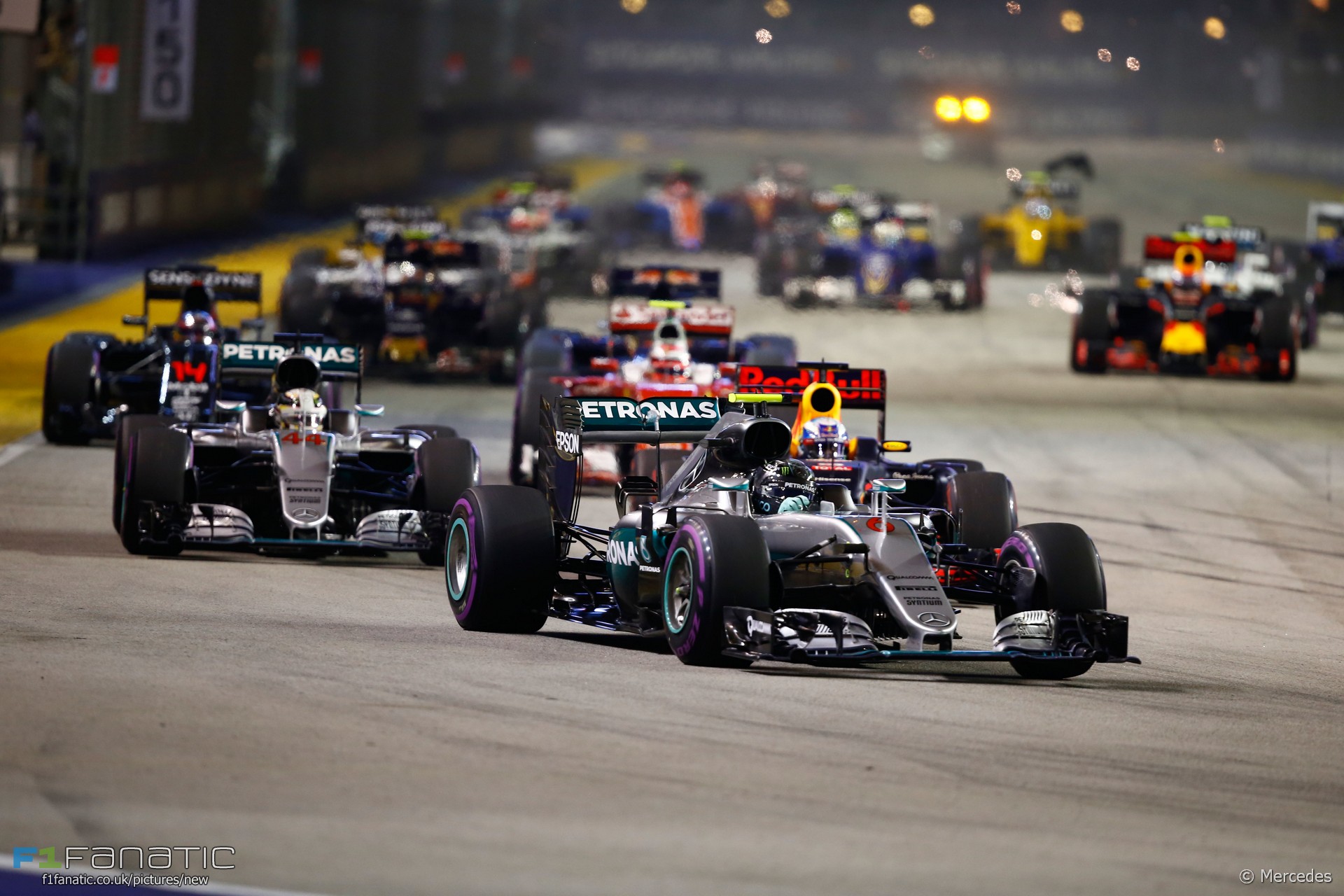 In the round-up: Liberty Media president and CEO Greg Maffei says a direct streaming service for F1 would “make a lot of sense”.

"Given the global nature and the dedicated fan base we have, it would seem like an OTT (over-the-top) product is something that makes a lot of sense for them (Formula One) and us."

"This leaves the way open for Monza to continue negotiations with Formula One Management to secure the future of Monza as a Formula One venue."

"India on Monday asked Britain to extradite nearly 60 people wanted by it, including liquor baron Vijay Mallya and Christian Michel, the alleged middleman in the AgustaWestland helicopter deal, for bringing them back to face justice in India."

"It's an exciting new series that has come up against all odds and is doing quite okay,” Wolff said. “Electrification is not going to go away on the road and we don't know where it's going to go on the race track."

"If Maranello experienced some teething problems with its 2016-spec power unit and the team’s strategy has been questionable in some races, it is really on the aerodynamic front that Ferrari has been lacking this year."

Sauber future 'not dependent' on Nasr and Ericsson re-signing (Motorsport)

"If a driver who is a good driver comes to any team with a partner, I don't think any team would refuse that."

"For the first time in many years, cars will not go to all the tracks with maximum downforce. Bar Monza, Canada and sometimes Spa that has been the case since 2009."

Is it wrong for a driver to hold up another if that’s the best option available to him to win the championship?

I really do not like the idea of consciously trying to back Rosberg into other drivers. Verstappen was accused of this last race. If not for Vettel’s ranting which overshadowed it, it would have been a big discussion point, irrelevant if he did on purpose or not.

Same would go with Hamilton: it would shroud the whole championship in controversy if it either backfires in his face or if he actually succeeds in it. I’d rather have Rosberg win it then yet another championship decider in the category of Senna, Prost or Schumacher (twice!), because that’s what will happen if you go down that path.

The best Hamilton can do is winning these last two races and hope for a luck of the draw. Trying to desperately keep the drivers’ championship in his own hands which at this point really is not, is something history made very clear not being a good idea.
Andy (@turbof1)