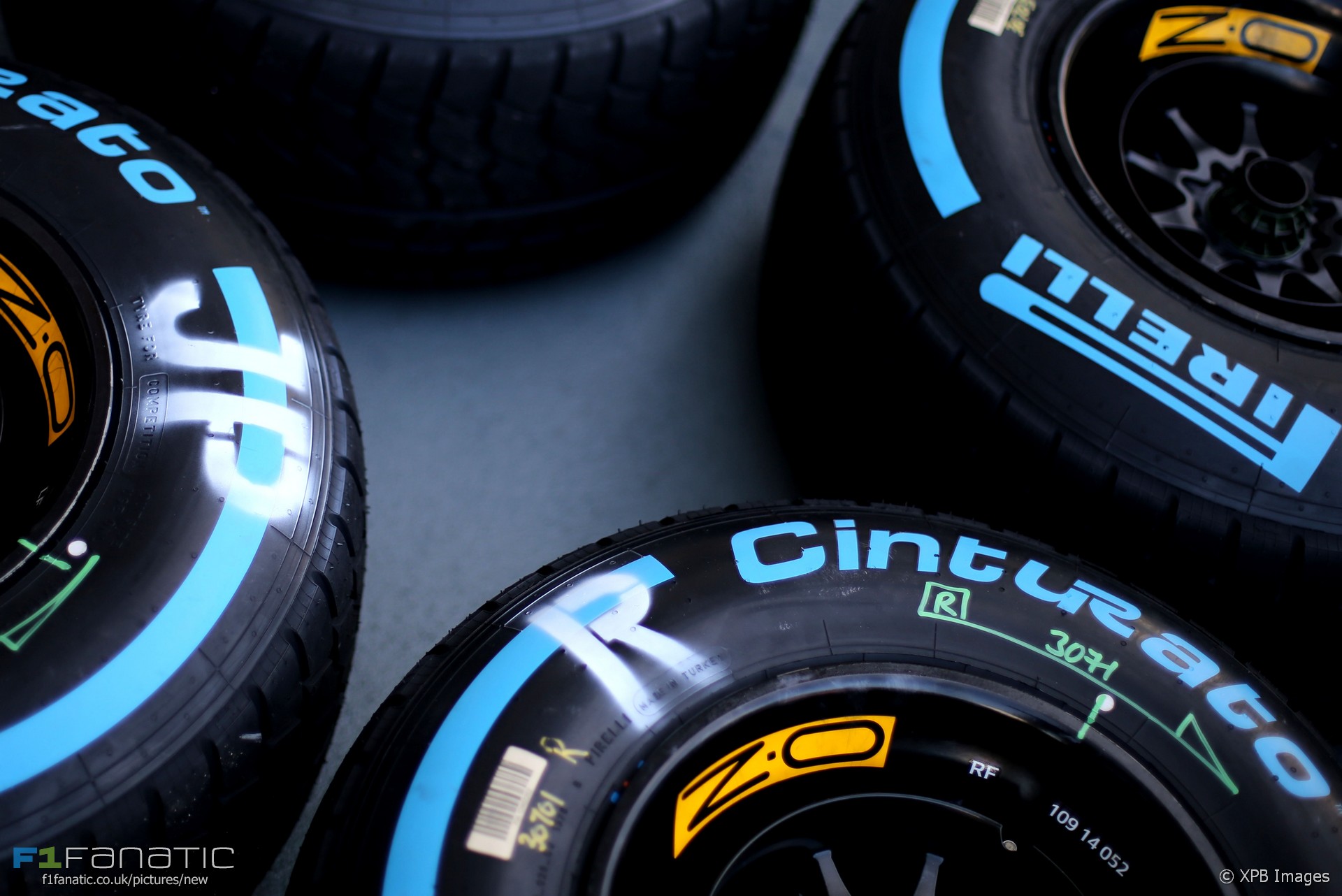 "(The crash) shows that the extremes are really terrible tyres and the intermediates are faster even though you have to take huge risks."

Nico Rosberg: "It’s down to the tyres, you know, not coping well with the aquaplaning. We know that and we’ve been working on that now for next year and so we’re hopeful to make progress on that."

"Unbelievable, when will (Rosberg's luck) end? Red Bull made such a big mistake with that call."

"There was a Tarmac run-off and I just used it, but if there was a wall for sure I would either have to hit the wall or hit him, which is what I'll do next time. I'll hit him and he'll lose more points than me."

Sainz: 'It's unbelievable how dangerous' Interlagos race was (Motorsport)

"Aquaplaning was really high, I don't blame the race director for being that tiny bit easy on the conditions, because it was very, very difficult."

"It was heartbreaking. I didn't want it to finish like this."

Long old day out there. Firstly thanks to fans in the stands that stayed patient. We all wanted to race and glad we could in the end. For sure some parts were intense though and the accidents were no joke so the red flag played its part. But ultimately glad we could complete all 71 laps. It was tough out there for visibility mainly. Tv makes it look better trust me. Had a few problems with my gear which frustrated me but the car was solid and better than 8th place. Unlucky timing with pit stops etc didn't help our cause but anyways we survived the conditions and the team secured 2nd in the championship so not a bad weekend from that point of view! Congrats team for an awesome bounce back this year. Abu Dhabi next. Do enjoy closing the season out there ✌🏼️

@f1fanatic_co_uk Yeah, they must love rain here. I had an umbrella in my bag on Friday and had it confiscated when entering the circuit!

We are honoured to be providing WC services to half the drivers on the grid. We might have to consider locking the door on one of them 😈😉

The more these guys drive around under safety car, the more the puddles will form. Cars at speed are the best way to dissipate the water!

Yet another F1 own goal, total rubbish

It's ridiculous that Bianchi's accident is still having this effect on the sport. As usual in life, the lawyers have fucked things up.

Looks like Pirelli get a caning from the drivers for wet tyres that can't work in the wet. #BrazilianGP

Debris from Massa's car actually went into the area where photographers were standing. Looks like no-one hit #F1 #BrazilGP

Good grief. As well as driving through the field, Max Verstappen has managedto get Lewis and Nico involved in the same conversation.

The rain came and we did it! P6 in one of the most difficult races of my life. Battling with cars that yesterday where 2sec faster was fun!

Pretty small trophy for one of the great #F1 drives of modern times @Max33Verstappen pic.twitter.com/wFgdh66OoM

Toto Wolff’s attempt to keep others from racing his title-contending drivers provoked a lot of responses over the weekend:

Remember how easily Schumacher let Vettel by at Interlagos in 2012. A few others let Vettel through easily that day.

The championship is where it is because drivers fought hard all year so it should continue not turn the last two races into a Mercedes private race. It was almost certain after a few races Mercedes would win so should drivers have just stayed out the way then?
Markp