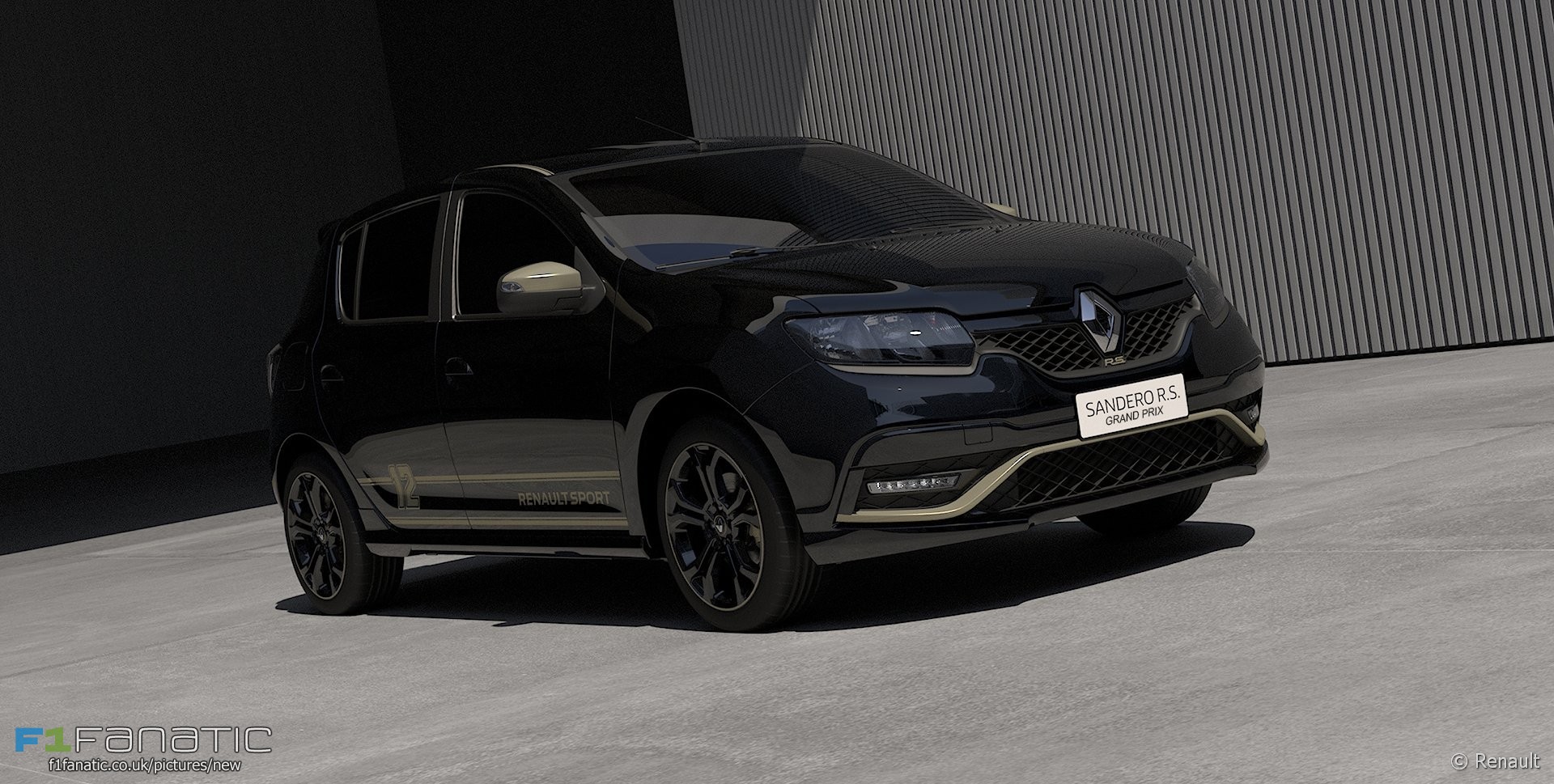 Renault has revealed a concept car styled in homage to Formula One driver Ayrton Senna.

The Sandero is sold as a Renault in South America and under the budget Dacia brand in Europe. However the performance-tuned Sandero RS is only available in the South American market at present.

The original Sandero RS is powered by a 2.0-litre four-cylinder engine with 143bhp. Renault has not yet provided details of any performance upgrades on the Ayrton Senna edition.

However the car shares some visual cues with Senna’s Renault-powered Lotus F1 cars from 1985 and 1986. They include the black paint job with gold trim, evocative of the team’s John Player Special livery, and number 12 logos.