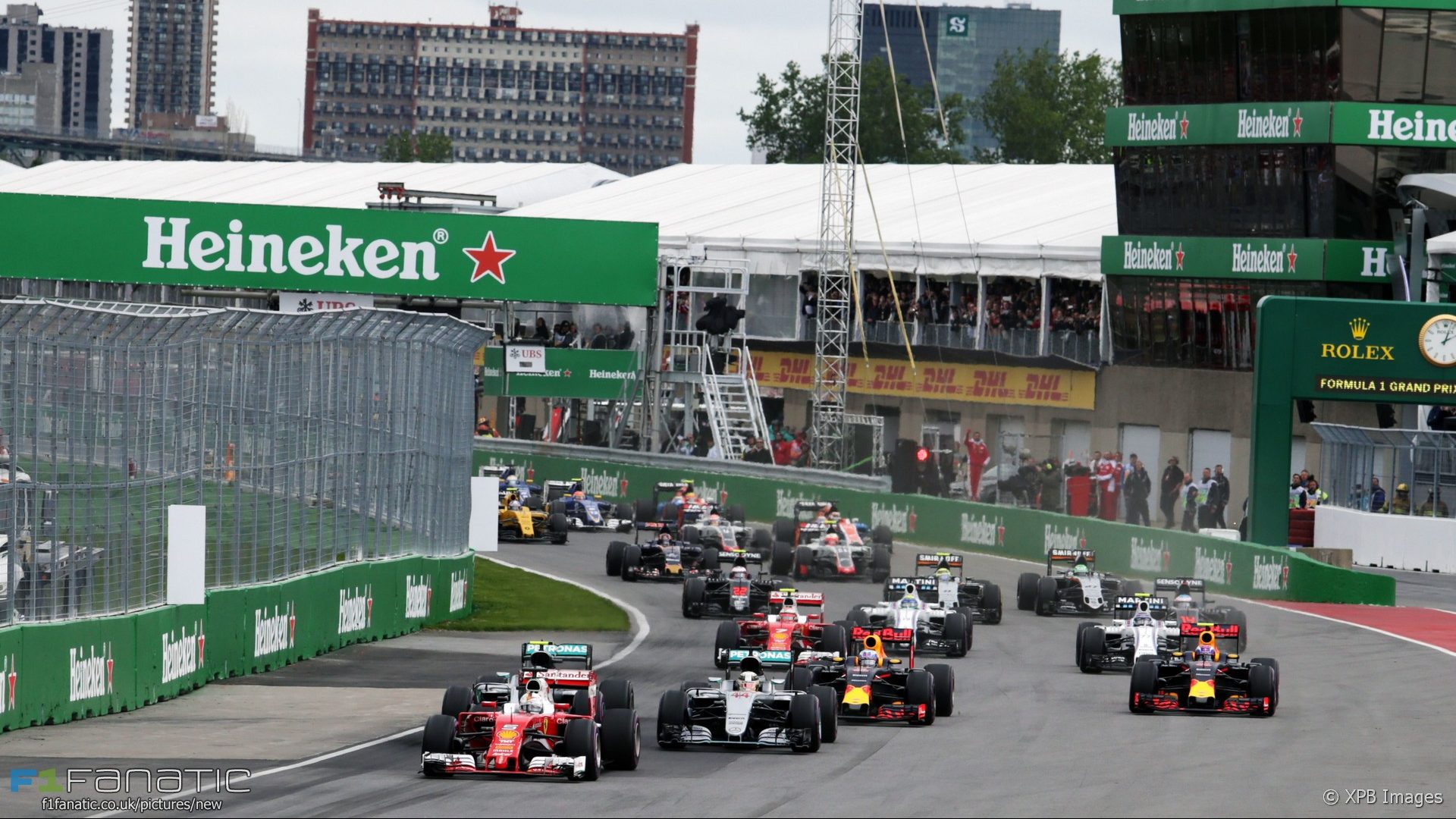 The Circuit Gilles Villeneuve will remain part of the 2017 F1 calendar, according to the mayor of Montreal.

The Canadian round was listed as provisional on the draft 2017 schedule issued by the FIA in September.

Denis Coderre announced on social media an “agreement in principal” had been reached between Formula One and race promoter Octane. Tickets for the June 9th to 11th event will go on sale tomorrow.

The race’s future had been in doubt after Bernie Ecclestone criticised the venue’s facilities and questioned why they hadn’t been able to attract a sponsor. The promoters agreed a new ten-year deal with Ecclestone in 2014 but according to the sport’s commercial rights holder it was conditional on improvements being made which had not been completed.

Ecclestone had said he doubted the race would go ahead if the improvements were not made. However race promoters cited disagreements with Ecclestone as the cause for the delays.

The Montreal circuit has held the Canadian Grand Prix since 1978 with two exceptions, in 1987 and 2009, due to contractual reasons. Next year’s race will be the first to feature a Canadian driver since 2006, as Lance Stroll is set to make his debut for Williams.

Along with Canada, Brazil and Germany’s rounds of the championship are also in doubt for next year. The final 2017 schedule is expected to be confirmed next month and may include as many as this year’s 21 races.