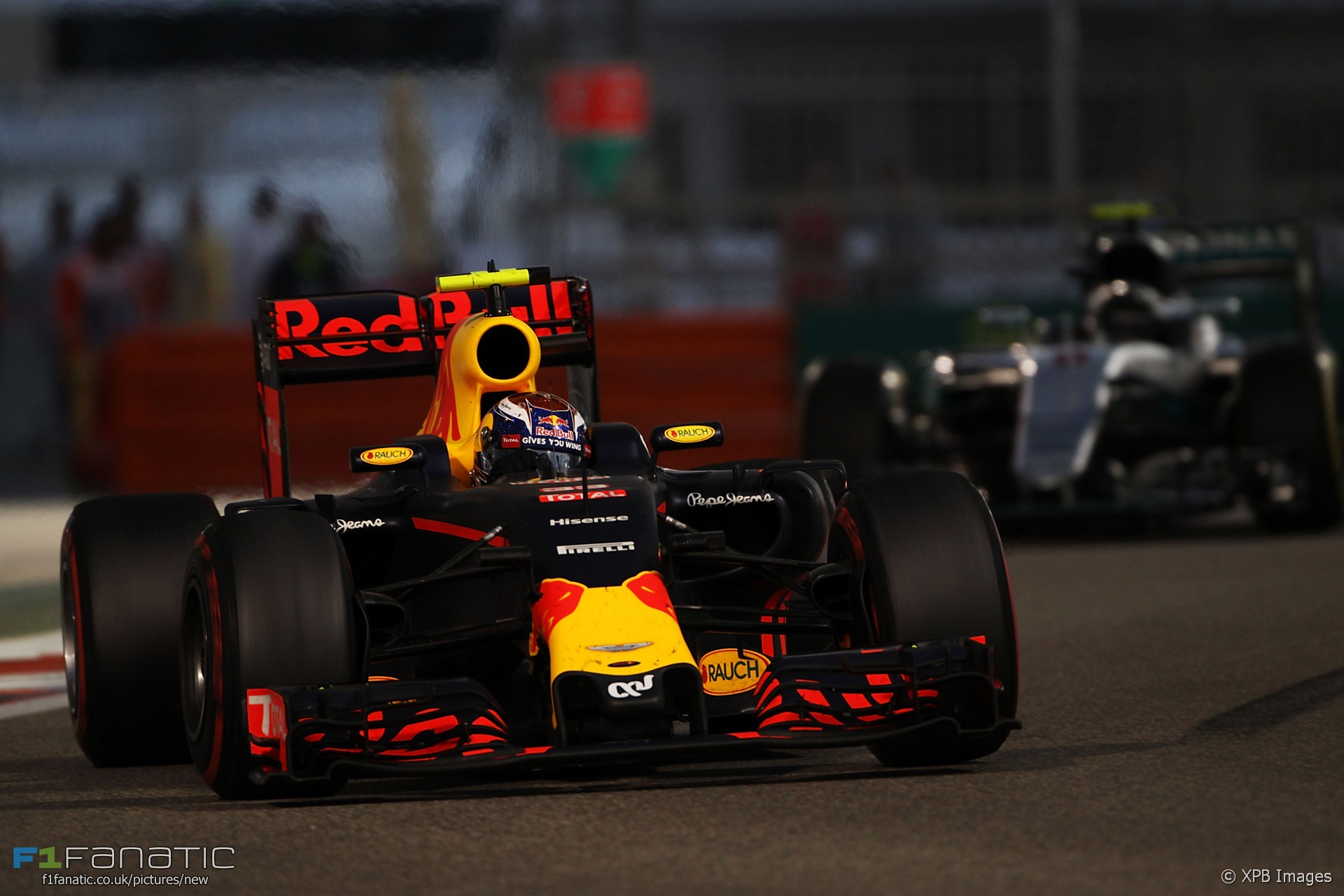 Max Verstappen has been singled out because of combative overtaking moves according to grand prix winner Juan Pablo Montoya.

The ex-McLaren driver said in an interview with his former team that he got the same treatment as Verstappen after his arrival in F1.

“The way Verstappen’s been treated, I got treated like that a lot,” said Montoya, who believes his style wasn’t appreciated until after he left F1.

“I would pass people. I left and then people realised two years later, ‘We’re missing that.’ I got an award for overtaking move of the year, and I thought that’s my job, that’s what we’re all supposed to do!”

Montoya called time on his F1 career halfway into his second season with McLaren. “The team had an option on me in December 2005, for 2007, and they didn’t take it,” he explained, “they said they wanted to wait a little bit more.”

“We knew Fernando [Alonso] was coming, and we knew Kimi [Raikkonen] was going. You have an option on me, and you’re saying you want to take a little bit more time? I was more of the theory you either want me, or you don’t.”

“Ron [Dennis] still wanted to delay the decision about 2007, and I wasn’t sure if I wanted to stay there as well. A lot of things came together, and the opportunity to race with Chip Ganassi in America came on board. I wanted to be in F1 for winning, I didn’t want to just fill the grid. There were no really good opportunities.”

26 comments on “Montoya: Verstappen being singled out for overtaking”