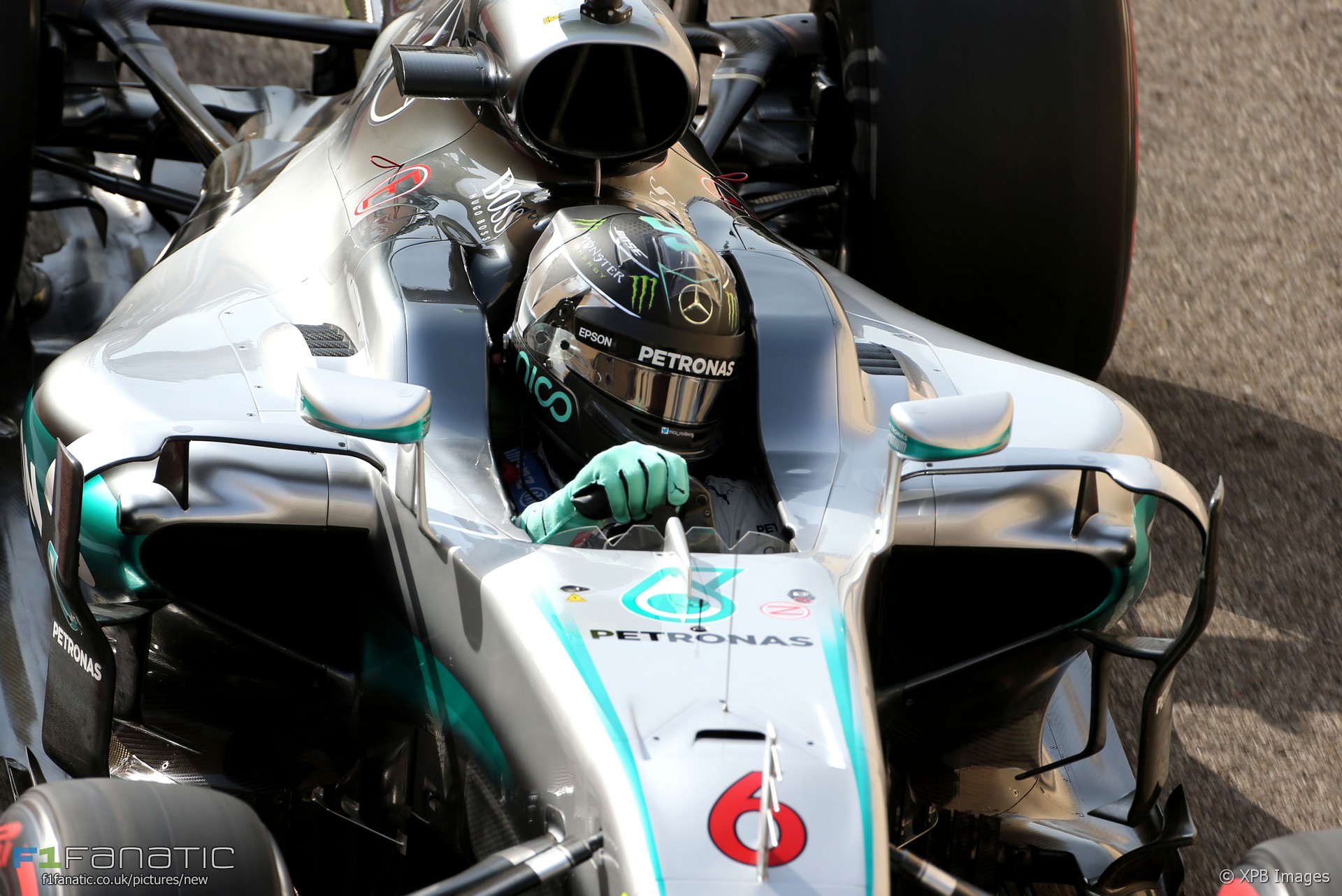 Mercedes have confirmed they will not announce who will replace Nico Rosberg in the team’s 2017 line-up until early next year.

The world champions have been under pressure to find a replacement for Rosberg who announced his shock departure two weeks ago.

Mercedes face limited options among the drivers who are not already under contract for 2017. Among them is Mercedes reserve driver Pascal Wehrlein, who has just completed his first season of F1 with Manor.

However Mercedes is understood to be seeking a more experienced driver and has been reported to have approached Williams over hiring Valtteri Bottas. The 27-year-old is linked to Mercedes via the team’s chief executive Toto Wolff, who is involved in his management, and the team is also a Mercedes power unit customer.

But releasing Bottas would leave Williams without a driver alongside 18-year-old Lance Stroll who will make his debut for them next year. Felipe Massa retired from F1 at the end of the season.

Mercedes seem unlikely to land any of the other world champions on the grid. Fernando Alonso appears to have ruled himself out of the running having told McLaren staff earlier this week his “only goal” is “to be world champion with McLaren-Honda”. Jenson Button is contracted to McLaren for next year and has said he will not race in F1. Sebastian Vettel has also indicated the Ferrari drivers will not break their contracts to join Mercedes.

The FIA published a provisional F1 entry list for 2017 earlier this month with vacancies at Mercedes alongside Lewis Hamilton, at Sauber alongside Marcus Ericsson, plus both Manor seats.

98 comments on “Mercedes will not announce Rosberg replacement this year”