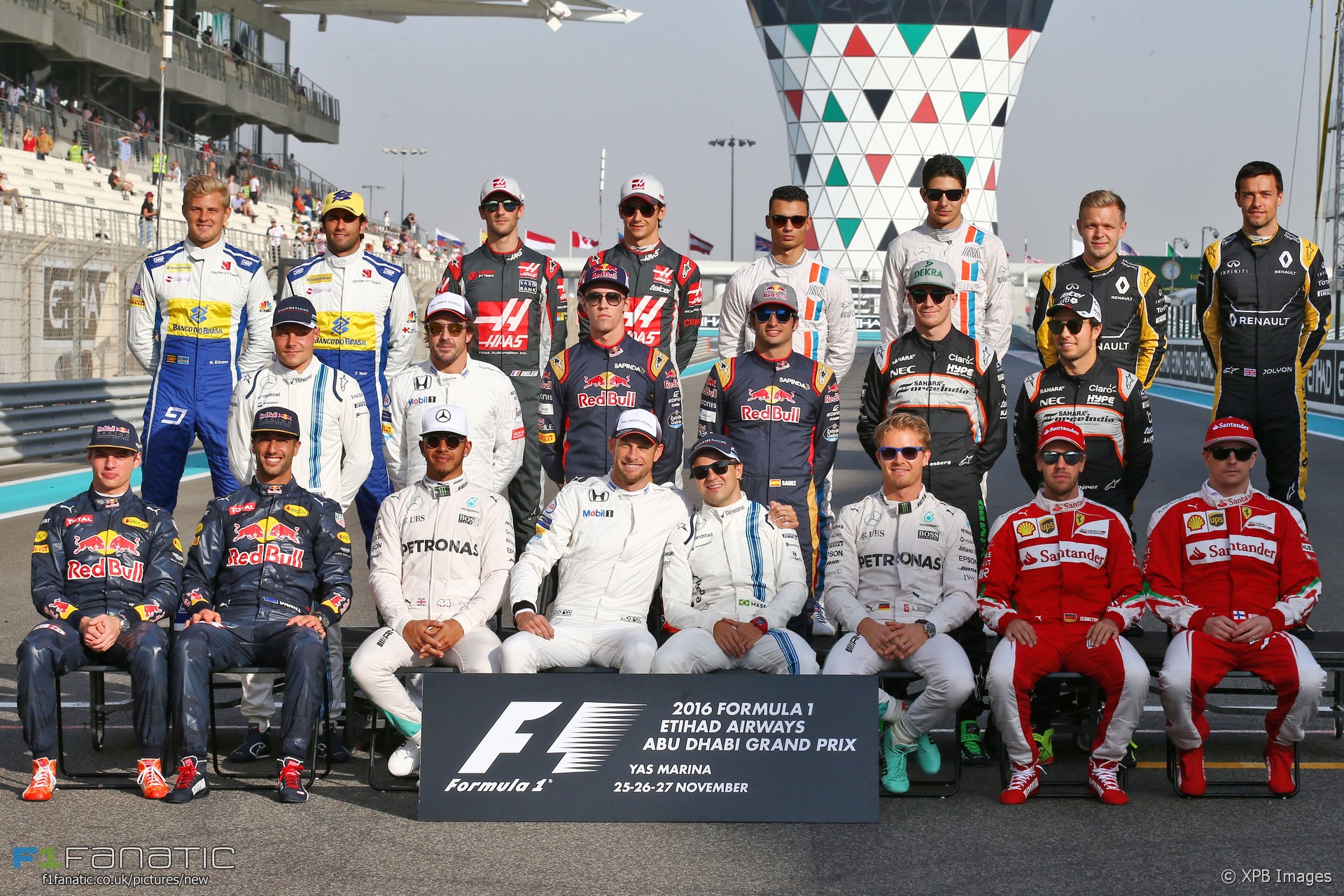 The F1 Fanatic verdict is in and you can now see the 2016 driver rankings in full.

But who was your Driver of the Year? It’s time to cast your vote and pick the driver who impressed you the most throughout 2016.

Vote for the best Formula One driver of 2016