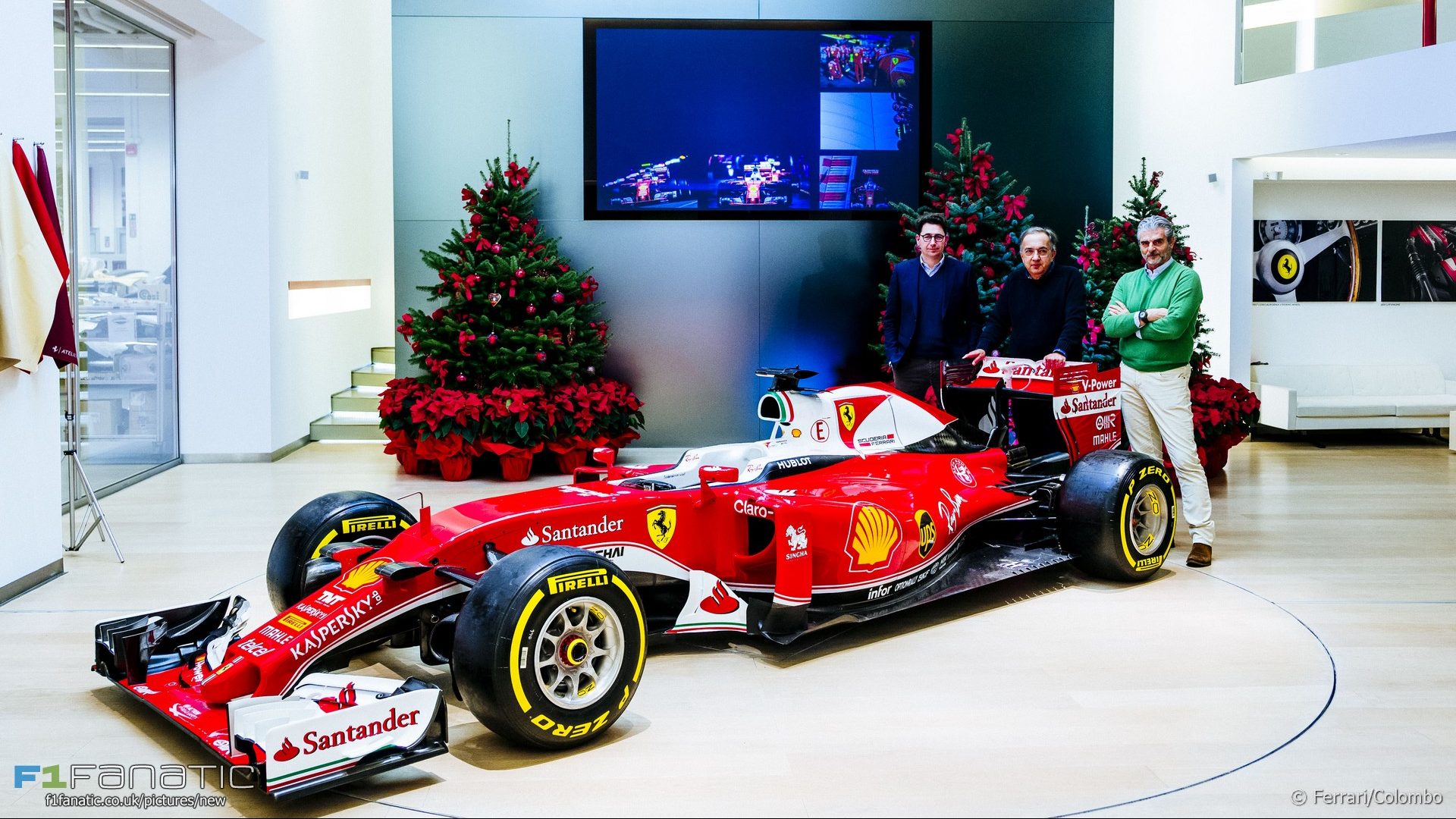 Ferrari president Sergio Marchionne admitted his team still has much to do following its second win-less campaign in three years.

“Look, 2016 has been a difficult year,” he told media at the team’s factory. “I think we have learned a lot and I think we have been humbled by the success of the other teams and the speed with which they have been able to better their car throughout the season.”

Ferrari lost technical director James Allison in the middle of the season but Marchionne says he has no regrets over the changes.

“We have restructured and I prefer to look to the future in a different way,” said Marchionne. “I don’t regret the choices made, they were well thought out, so there’s no need to change ideas.”

However Marchionne admitted “there are still many things missing”.

“But the team is the team and it was put in place over a period of years and we’re not about to change it now.”

“Our working practice is already different to what it was back in August, which is when Mattia Binotto took over the reins. The organisational change was also partly made to bring some calm. Put in the work and the results will come.”

Marchionne confirmed the team’s 2017 challenger will be revealed on February 24th.

“I’m very, very hopeful about 2017. I’m not going to make any prognostications about how many we’ll win and when we will win. But I know that we couldn’t have tried any harder than we’ve tried so far to bring the car to a successful completion.”

13 comments on ““Still many things missing” at Ferrari – Marchionne”