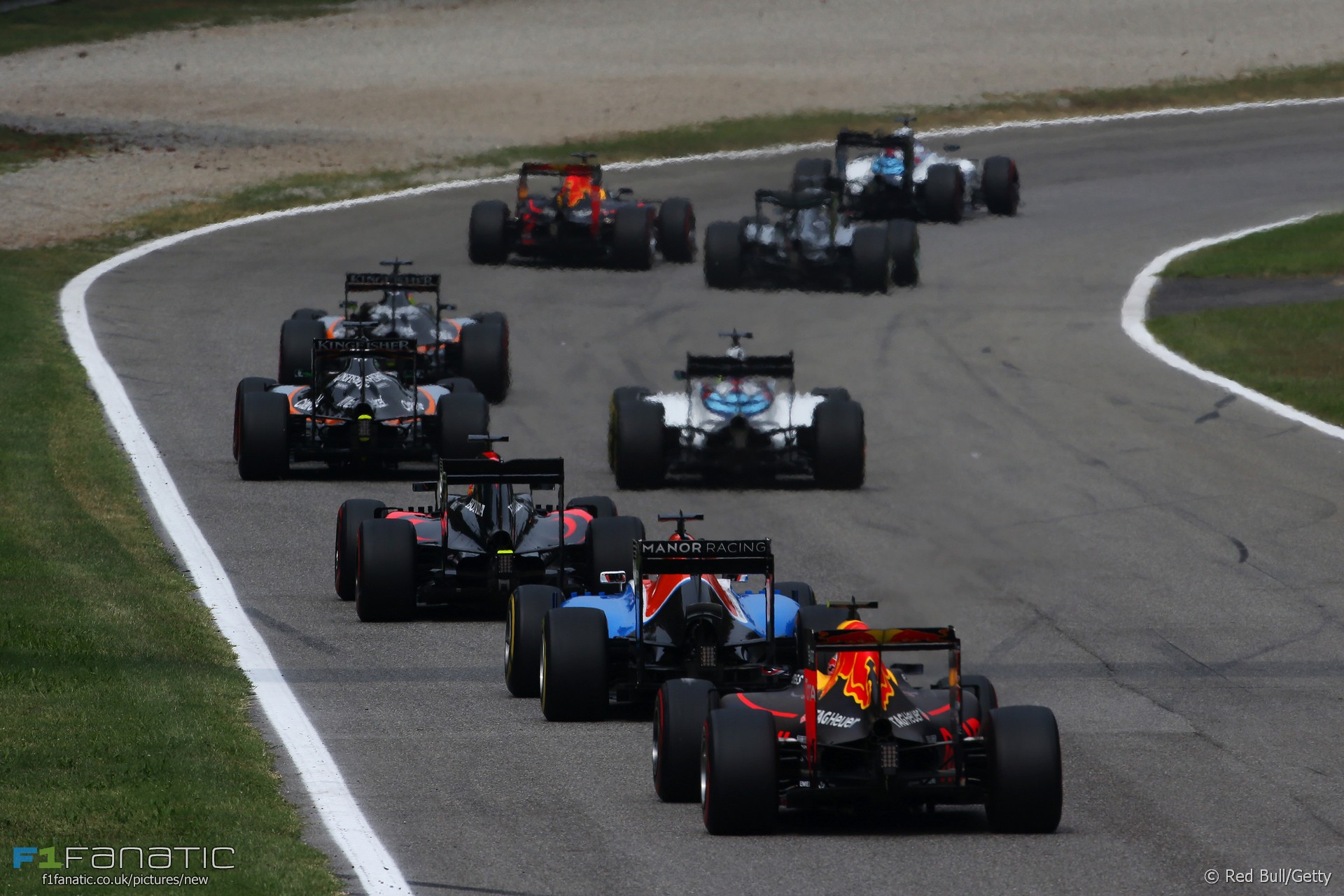 "What you see in Formula One is the top of the grid is working great, and then as you go down the grid, you have teams in big financial trouble at the back."

Ricciardo, the Dan most likely in 2017 Formula One (The Age)

"Can he beat Lewis in an evenly matched contest? 'Absolutely,' Ricciardo says without hesitation."

"To move on further, to close the gap in terms of being in the mix with the top three teams, it's very difficult."

"I need a stable rear end going into corners so I can trust that and then I can get the confidence to carry the speed going into the exits of the corners."

"We have the guarantee of absolute parity – and setting that benchmark is great for them to be able to evaluate themselves against."

Does anyone actually believe that list of '#F1 driver salaries' which goes around this time of year?

Have you changed your allegiances in surprising ways over the years?

Years ago, as a Schumacher fan, I’d never have thought I’d say this, but I’ll be cheering on Alonso this year, hoping he can mix it up towards or at the front. He is currently the best with considerable talent covering many disciplines F1 requires.

Also will be hoping Verstappen goes very well, he is the brightest star we have for the future, unless Vandoorne comes in strong and usurps max as the best for the future.
@Peppermint-Lemon

Missed out on any of F1 Fanatic’s top reads last month? Find them all here:

67 comments on “Some F1 teams are “in big financial trouble””