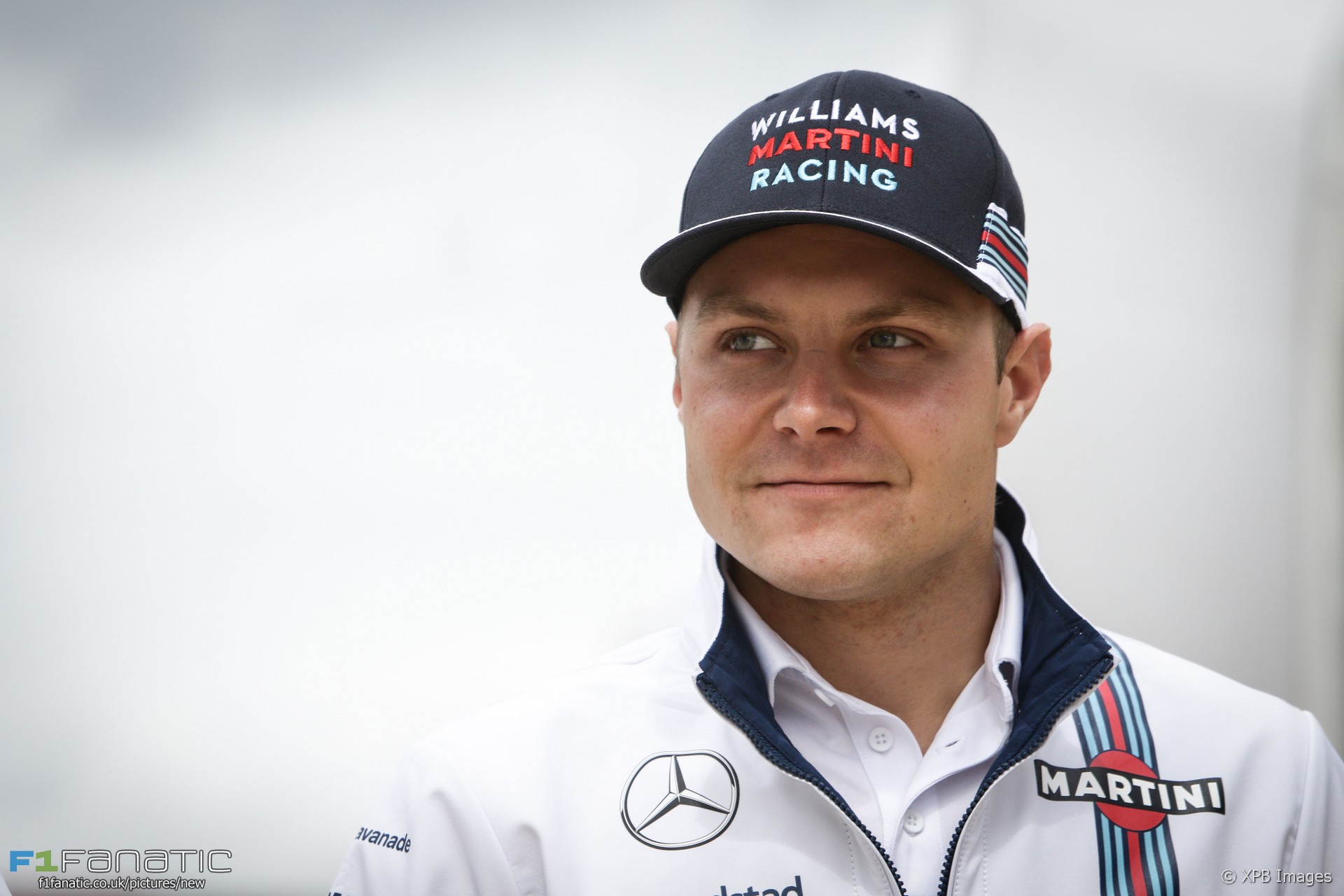 In the round-up: Valtteri Bottas is reported to have visited the Mercedes factory in preparation for joining the team this year.

"There has been no official confirmation of the news, but it is suggested he tried out the cockpit of the team’s 2017 car to help with planning for his seating position, and ran through initial technical preparations with the engineers that he could be working with next year."

Gutierrez confident he has speed, talent to remain in F1 (F1i)

"Gutierrez said of his qualifying record against his always rapid team-mate. 'Yes, I have been very close and am aware of what I have been doing.'"

F1 Fanatic wishes all its readers a Happy Newey Ear!

Thanks for following and have a fantastic 2017. #F1 pic.twitter.com/V8hVrG2EKa

The new year is here and many are wondering whether F1’s incoming owners are going to do the right thing:

If ever there was a case for a shiny brand-new F1 owner (especially with a fine title like ‘Liberty’!) to take the current grossly unfairly distributed F1 financial spoils by the scruff of the neck and simply re-assign every cent, every dollar fairly and squarely to every participating team, that time is right now.

No bonus payments to any team whether it has a red prancing horse for a motif or green prancing dormouse for a badge. When the first starting grid lines up in March every teams cars should have identical cash from F1 (what they can earn elsewhere from sponsorship is entirely up to them!) and no team (be they ever so mighty) should be allowed any secret deals with the owners.

So come on Liberty. Show us just how honest and fair you intend to be. We’re waiting.
@Loen