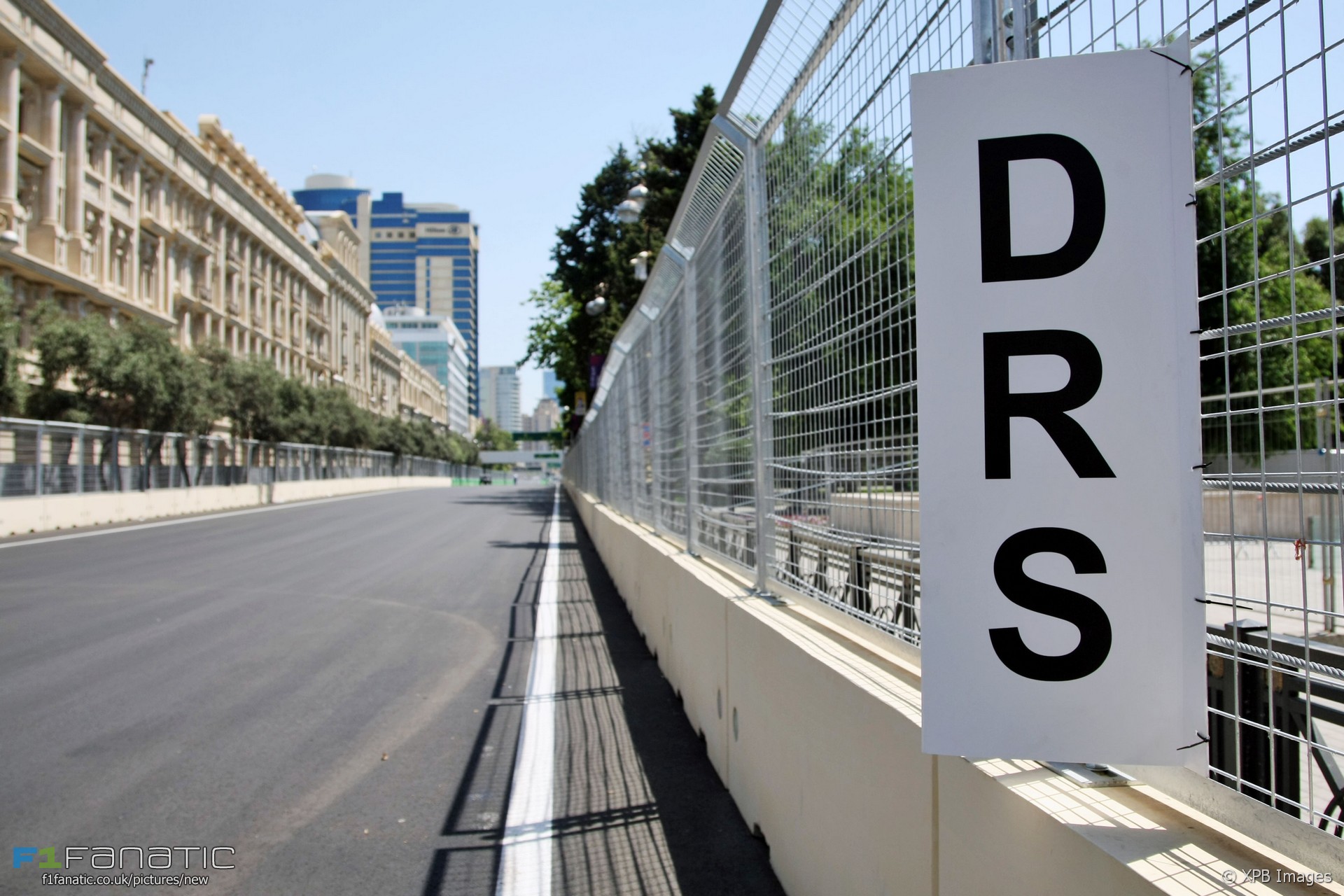 In the round-up: Formula One’s new motor racing manager Ross Brawn questioned whether the Drag Reduction System is good for the sport.

Formula One has been ineffective and dysfunctional, says Chase Carey (The Telegraph)

Ross Brawn: "DRS, or drag reduction system, is not universally popular, either. The fans all know that you press a button in the cockpit and you overtake the car in front. Is that really what they want to see?"

F1’s Chase Carey: races should be Super Bowls, events that capture a whole city (The Guardian)

"Carey also emphasised his desire to host another race in the US, citing New York, Miami, Los Angeles and Las Vegas as destination cities 'where people would come for a week-long event, with the race at the centre'."

"He calls himself a dictator. He has run it as a one-man dictator for a long time. I think the sport needs a fresh perspective."

"Many of us have walked around F1 paddocks in recent years and thought 'this is unsustainable, this is not heading in the right direction'"

"The technology in these (V6 hybrid) engines is wonderful, it's mind-blowingly clever - but the average man or lady in the grandstand, or viewer, they have no idea what's going on."

"People familiar with the negotiations said the US owner has offered F1 teams the opportunity to buy discounted shares in the new parent company, an offer designed to give teams added financial incentive to support the sport. Team owners have requested more time to review the proposals and a reduction of the 10-year lock-up period for shareholdings."

2017: the most athletically demanding season ever? (McLaren)

"The driving posture in F1 is awkward and in the long run it causes anatomical and pathological changes to the body."

Somewhere in there is a very unhappy man, currently refusing interview requests. He lives upstairs, too pic.twitter.com/DS5fd9o3Mj

In a true sign of the times, Bernie Ecclestone is no longer boss of #F1 and trending on Twitter….#ironic

End of an era in F1, Bernie will be a hard act to follow. How right was he when he sent me this telegram after my win in Hungary?! #F1 pic.twitter.com/27zrce2aGK

Looking forward to an F1 when one team doesn't win 5/59 races over 3 years. Where Saubers and Manors have a chance. An F1 with a narrative.

Looking forward to an F1 that is revered for sporting, technical and gladiatorial achievements – and pulls fans!

The person [crucially] with the power makes a decision based on gut feeling, ego and politics. Despite anything those with detail knowledge may have said or probably didn’t so as not to offend that ego. Following an analytical process and numbers before making decisions is the best chance you have for a successful project.

Ross Brawn is the man for the job. I hope he has the energy to see it through.

Look at Moto GP five years ago there were only 16 bikes on the grid and they were in trouble. They came up with a five-year plan, stuck to it and are now going through a golden period. Teams are bidding for spots on the grid which is limited to 24 and public interest is increasing. My only fear for Moto GP is that a Bernie Ecclestone will be lured

Five years ago today pictures of Caterham’s new F1 car leaked out ahead of its launch.