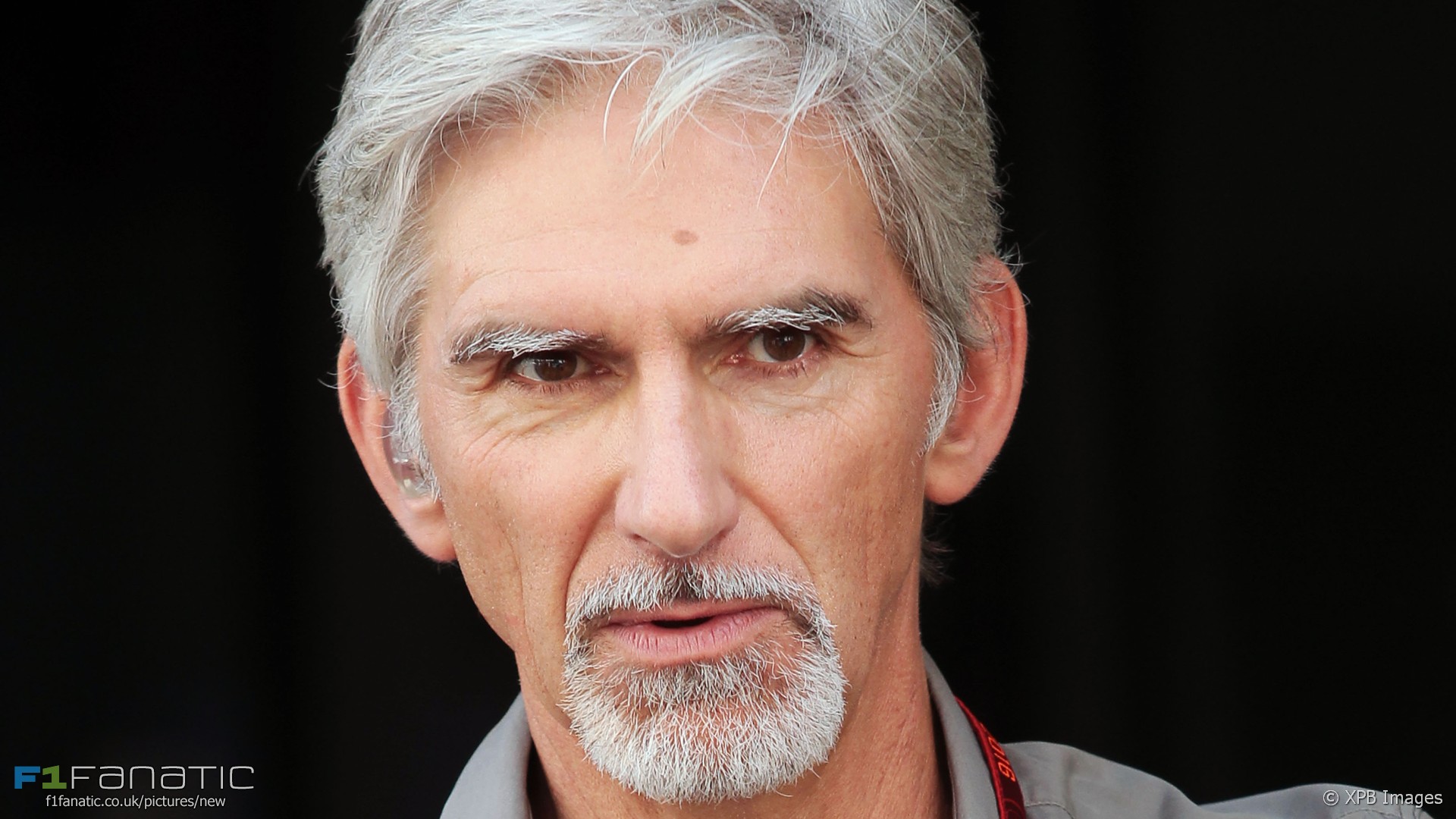 In the round-up: Damon Hill follows Ross Brawn in calling for F1 to steer away from “too many gimmicks”.

"One of the concerns is we go down the route of too many gimmicks to try and garner support when the appeal of the sport is that it is the very best of automotive competition and the best drivers in the world competing in the most ferocious races across the world."

"I'm not a great fan of DRS if I'm honest. It artificially solved a problem that we didn't want to tackle head on."

"We hit a very good correlation rate in 2016 and the more parts we bring, the more performance you get."

"I think there is a huge opportunity in the digital space to re-imagine the digital products that F1 has today, and to engage fans in very new ways and also to use sponsors to activate it."

"This younger audience has not been switched on to Formula One in the way of past generations. It consumes its media on a device rather than through a TV set, puts off car-buying until later, is concerned about the environment, interacts on-line and loves eSports."

"For 2017, the 25 days will continue, with at least eight of the current teams having confirmed that they will take part."

"The major structural parts of the 2017 chassis are already manufactured, but they have not yet assembled the monocoques because the money stopped before all the parts were made."

"Bernie being Bernie, though, he had arranged for a snapper to take photos of the ticking-off, which then magically found their way on to a website known to be sympathetic to him under a headline about The Telegraph 'being forced to apologise'."

"While F1 is a private competition, not a scientific endeavour, there are advantages to individual teams, F1 as a competition and the wider public that should not be dismissed."

"Original testing of the TecPro barrier system was many years ago, and incremental changes gradually took the concept out of its optimum operating window. New configurations are now certified up to impacts at 165kph ready for F1 2017."

.@eboullier: "After a lot of hard work, I want to say thanks to those who helped us pass the @fia's crash tests. Now to get it painted…!" pic.twitter.com/qPRJZNHq3O

@Beneboy raises some interesting points in response to yesterday’s Comment of the Day:

While I agree with most of the Comment of the Day, a point worth noting is that UK viewing figures for Moto GP have collapsed since it moved to pay TV, and after a lifetime of following the sport, I haven’t seen a full race since they moved to BT Sport, and didn’t even bother with the highlights last season.

When it was on BBC and Eurosport they were getting more than 1.5 million viewers watching live, BT gets less than half a million viewers, with a few hundred thousand watching highlights on ITV.

Even given the pitiful state of F1’s TV ratings, I can only see them going down once it moves to an exclusive deal with SKY in the UK, and no matter how much the new owners improve it, I will never pay for Sky Sports just so I can watch F1 as it’s just not worth the cost.

So unless Liberty are going to renegotiate the TV deals, they’re going to be losing a significant number of viewers once the exclusive deal with Sky starts, which may be fine from a short term financial perspective as they make lots of money from the Sky deal, but where will it leave the sport in ten or more years?
@Beneboy