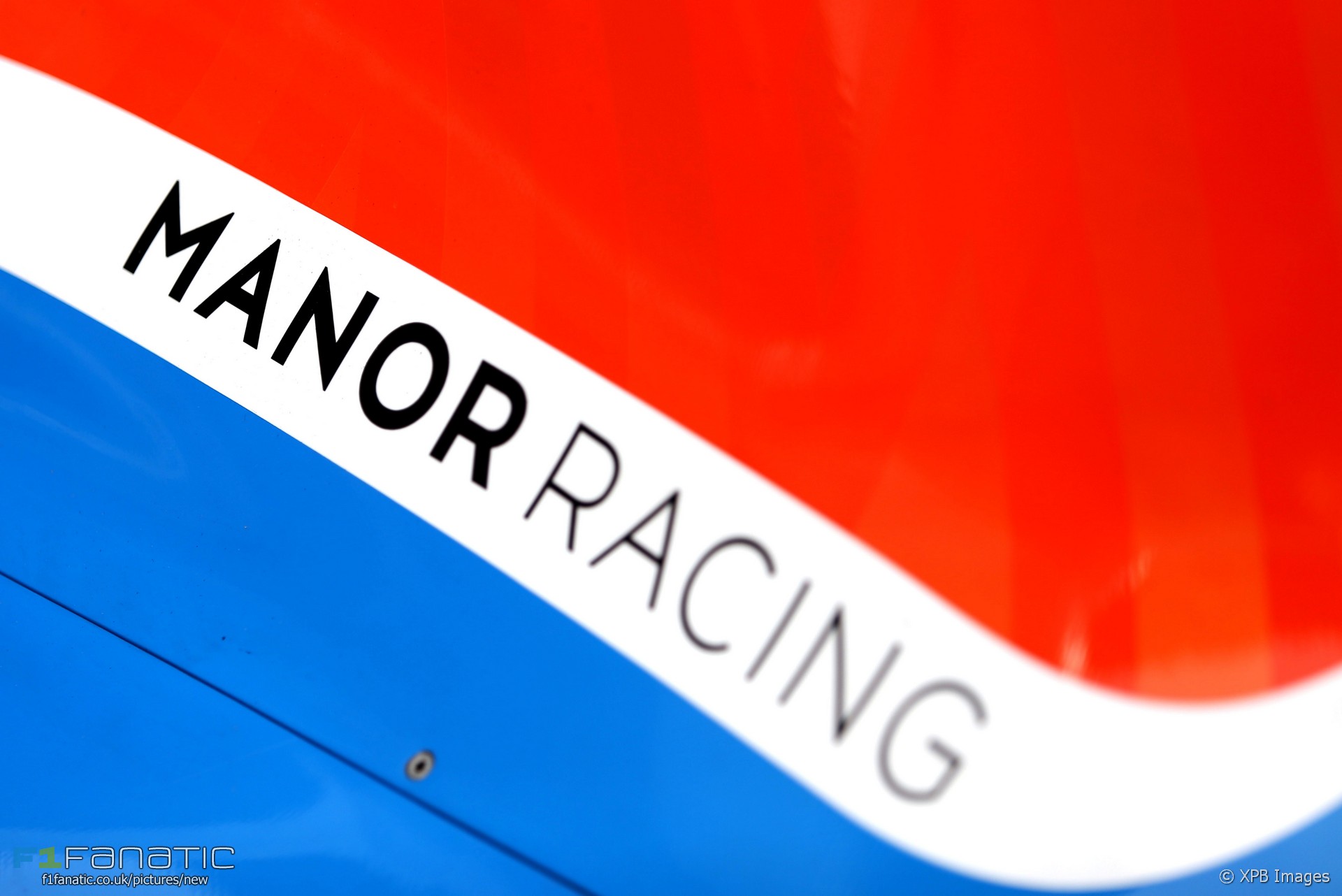 Manor’s hopes of continuing in Formula One have ended as the team has failed to find a buyer.

The team’s staff had been kept on until the end of January in the hope a buyer could be found at the eleventh hour to secure its place in this year’s championship.

Manor was the only team left from the four new entries which were granted admission to the championship in 2010. Of those, US F1 never started a race, while HRT lasted three seasons before going under.

Lotus rebranded as Caterham in 2012 but it too collapsed at the end of the 2014 season. Manor entered the championship under the Virgin brand owned by Richard Branson, but was renamed Marussia by the short-lived Russian sports car company. The team was bought by Stephen Fitzpatrick at the end of 2014 and renamed Manor.

The team scored a point in last year’s Austrian Grand Prix courtesy of Pascal Wehrlein. However they fell to last in the constructors’ championship before the end of the season, costing them millions in prize money.

The news leaves Formula One with just ten teams on the grid for the 2017 F1 season.

Anneliese Dodds, the member of the European Parliament for south-east England, urged the EU’s Competition Commission to respond to the news by beginning an investigation into Formula One. Sauber and Force India raised a complaint with the commission in September 2015.

“The collapse of Manor Racing could be the end of seven turbulent years for a team that brought highly skilled jobs to Oxfordshire,” said Dodds. “I am very concerned that this follows other job losses in small teams.”

“Formula One Group, its owners and the FIA as a regulator really need to be investigated after this collapse. The unfair way in which prize money is allocated in the sport, permanently favouring the largest teams regardless of their finishing position, has seen many teams struggle to survive and ultimately reduced the number of cars on the grid.”

Dodds urged the EU to begin its investigation “before even more highly skilled jobs are lost both in the South East and all around Europe.”

“I will be writing to the Commission to call on them to take serious action on the way F1 is run, before a sport loved by 500 million fans is damaged beyond repair.”