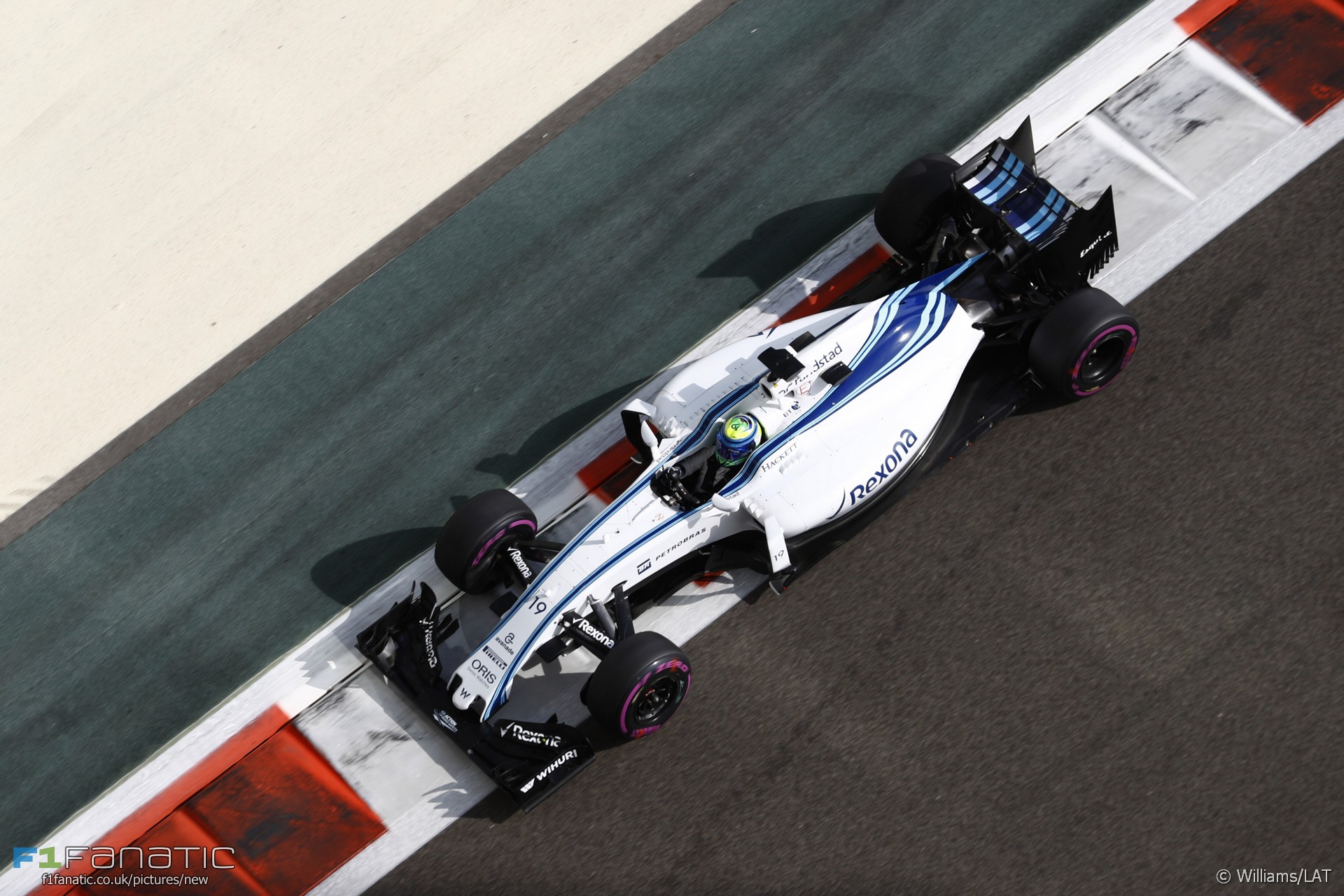 Williams has appointed Dirk De Beer as its new head of aerodynamics. He will start work at the beginning of next month.

De Beer joins the team from Ferrari, who he joined in 2013 and worked alongside James Allison. Earlier today Mercedes announced they had signed Allison.

Prior to joining Ferrari De Beer worked for Renault and Sauber. “I’m looking forward to working with Dave Wheater and the Williams aero team to help continue driving forward the development of the car throughout the season and beyond,” he said.

Deputy team principal Claire Williams said De Beer would be “a great asset to the team in our continued push to restore Williams to the front of the grid”.

Williams is shaking up its technical team for 2017 and has already announced the departure of former chief technical officer Pat Symonds. The team is tipped to bring in former Mercedes executive director of technical Paddy Lowe.