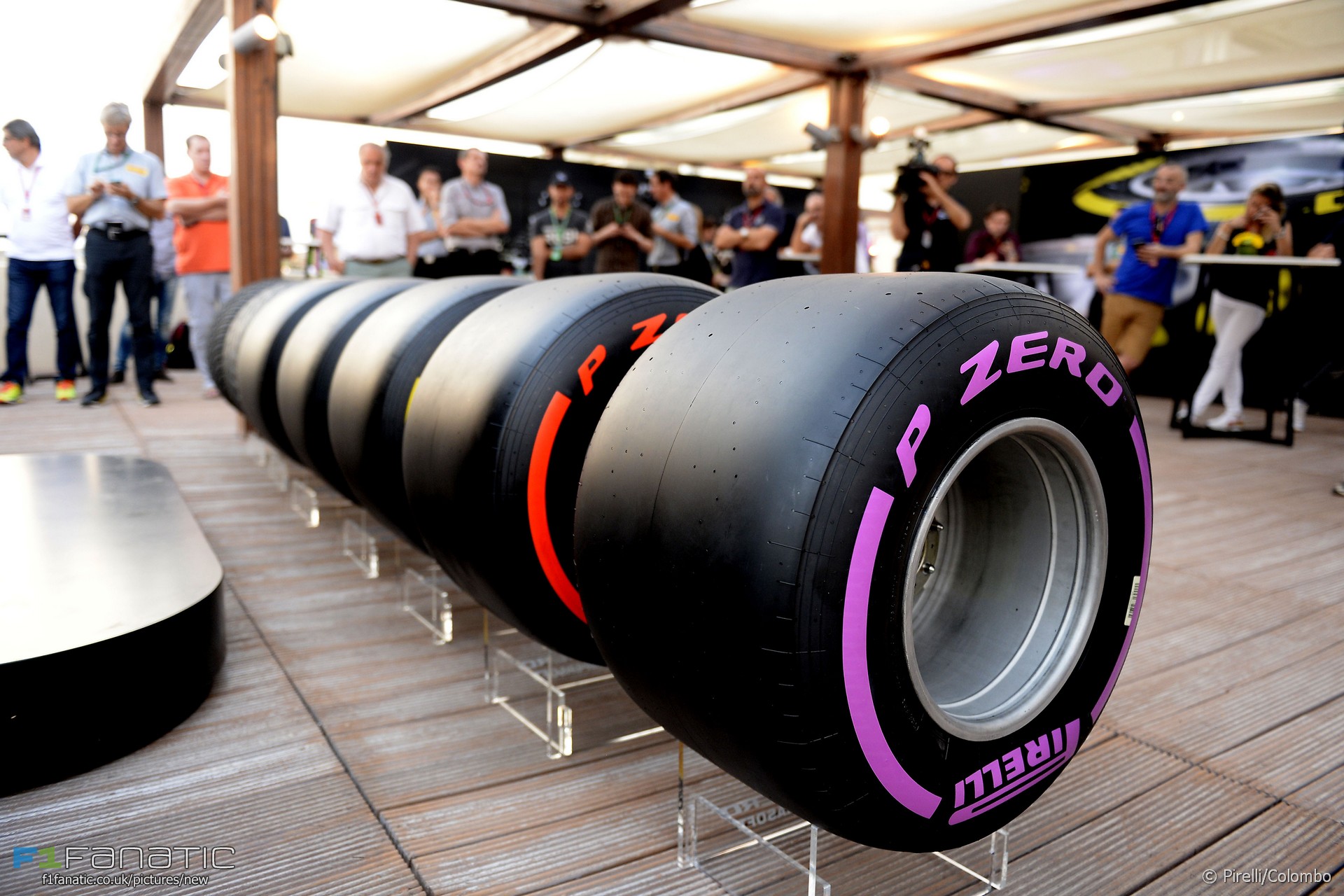 Red Bull’s chief engineer has challenged the view that increased downforce levels will lead to less overtaking in 2017.

However chief engineer Paul Monaghan believes the new tyres Pirelli have been asked to produce tyres, which are both wider and more durable, could counteract that effect.

“The tyres themselves, if they are more durable than previous generations, then I think it will change the racing,” said Mongahan.

“Not necessarily for the worse, I think for the better. I think we will have potentially more overtaking.”

Pirelli have also warned that rising downforce levels may have an effect on the quality of racing in 2017. Data from Formula One’s official tyre supplier indicated there were 53% more passes last year than in 2016.

Red Bull’s head of aerodynamics Dan Fallows also pointed out it the increase in downforce this year could have beneficial effects.

“The more downforce cars produce the more they can be affected by other cars in terms of their drag,” he said.

“So it could be that cars are able to run closer behind another car to use the slipstream down the straight, so overtaking in that sense could actually be easier.”