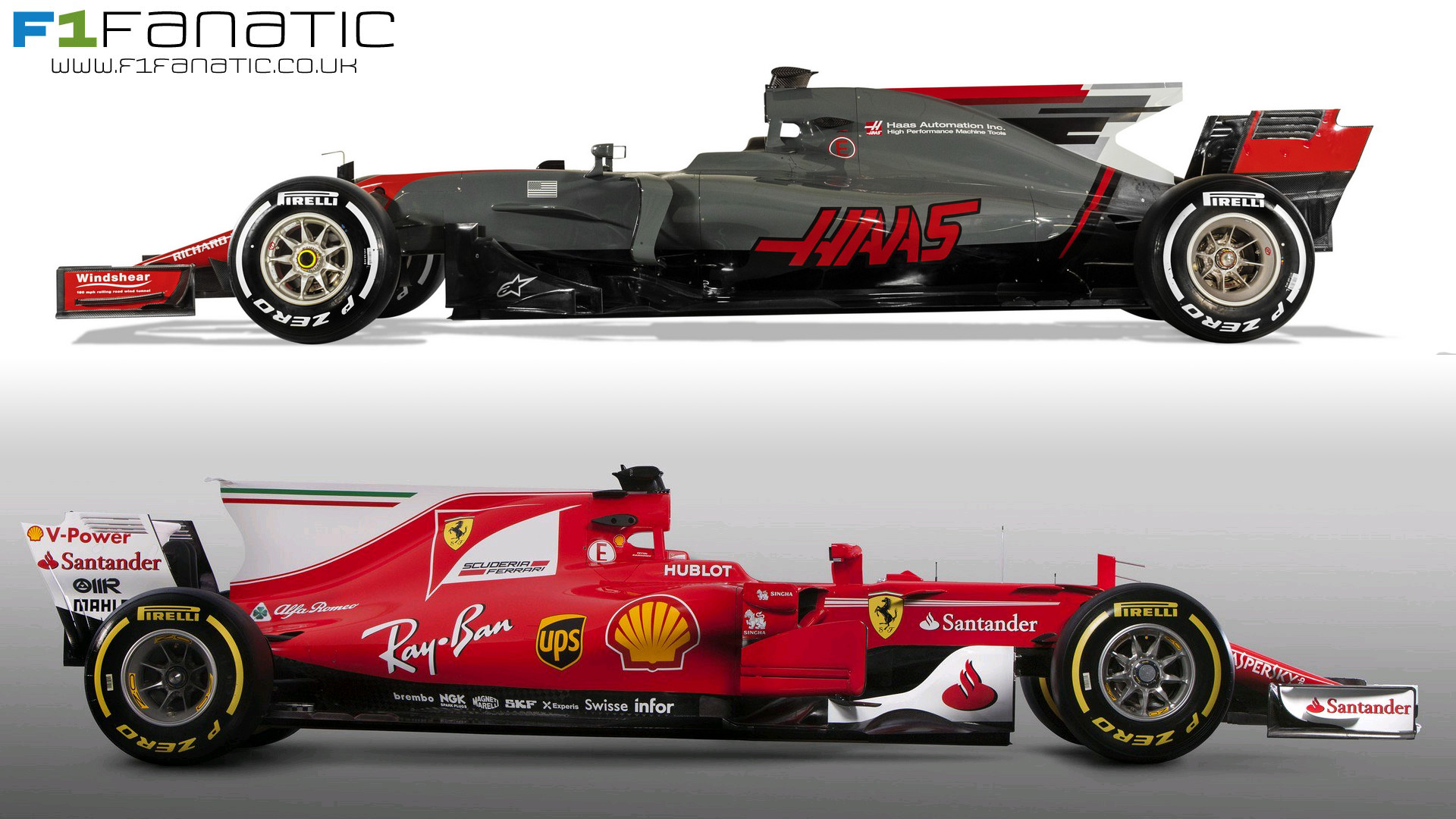 The covers are off and the first test is just hours away. So what’s your verdict on the field for the 2017 F1 season?

The world champions’ car has already drawn admiring glances from rival teams for its level of aerodynamic development.

Expectations are high for Red Bull in 2017, but are they hiding just how radical the RB13 is?