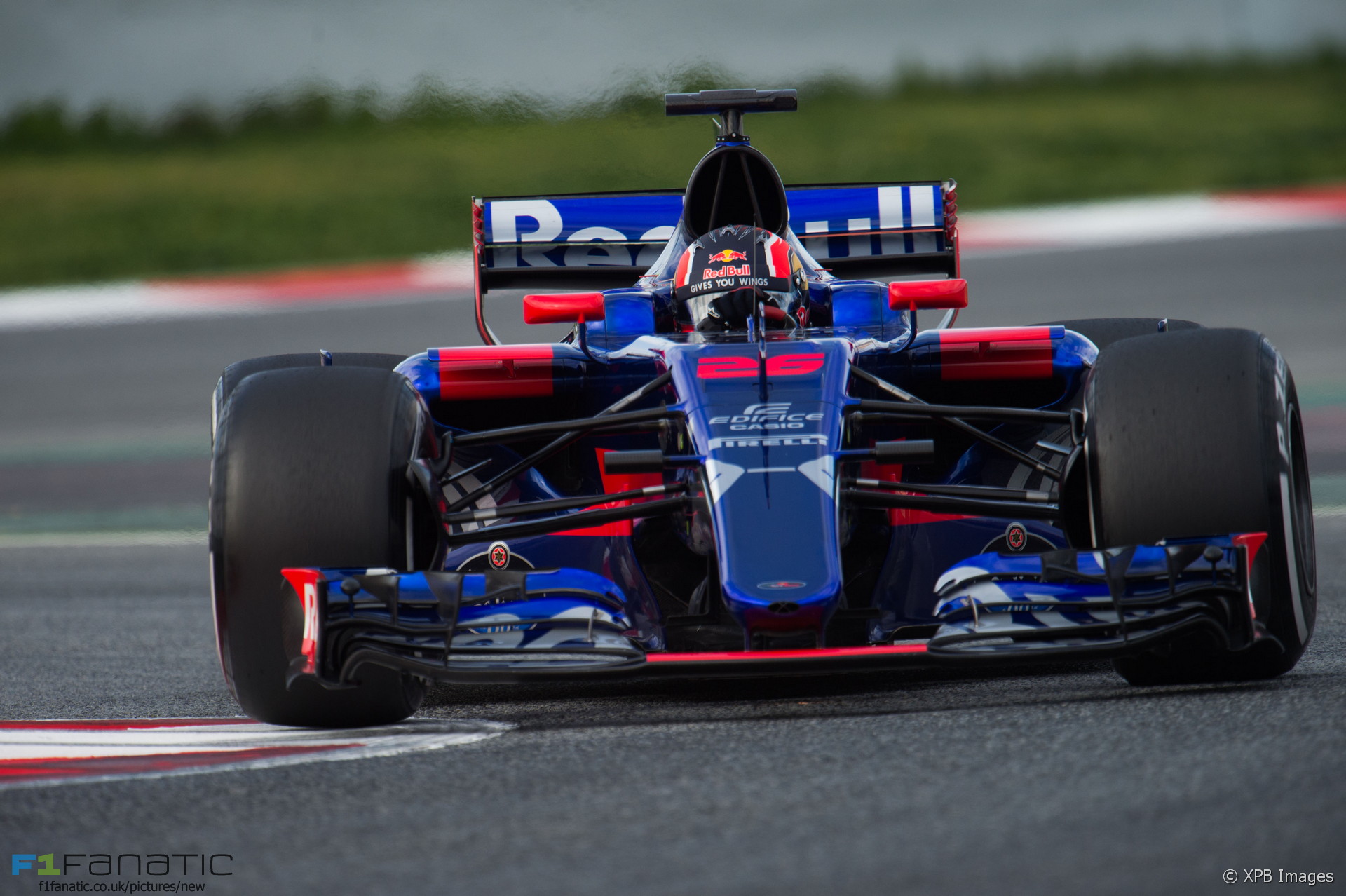 Toro Rosso has praised the gains made by engine supplier Renault, who it is working with again following a one-year spell using 2015-specification Ferrari power units.

Technical director James Key said the French manufacturer has made clear gains since the end of last year.

“On the performance side since we were last with them they’ve definitely turned a huge corner,” Key confirmed. “Our impressions are positive.”

“Exactly where it stands in the order is impossible to say but there’s definitely a marked improvement from what we saw in the past and over last year as well.”

“And you can see that, that’s real, it’s not just a value coming out of the dyno. So from a performance point of view we’re happy with what we’ve seen so far.”

Key also said Renault has raised its game in terms of its trackside operations. “There’s definitely some big changes,” he confirmed.

“The communication, the way the operations are at the track, the speed at which they’re reacting and so on is all very positive for us.”