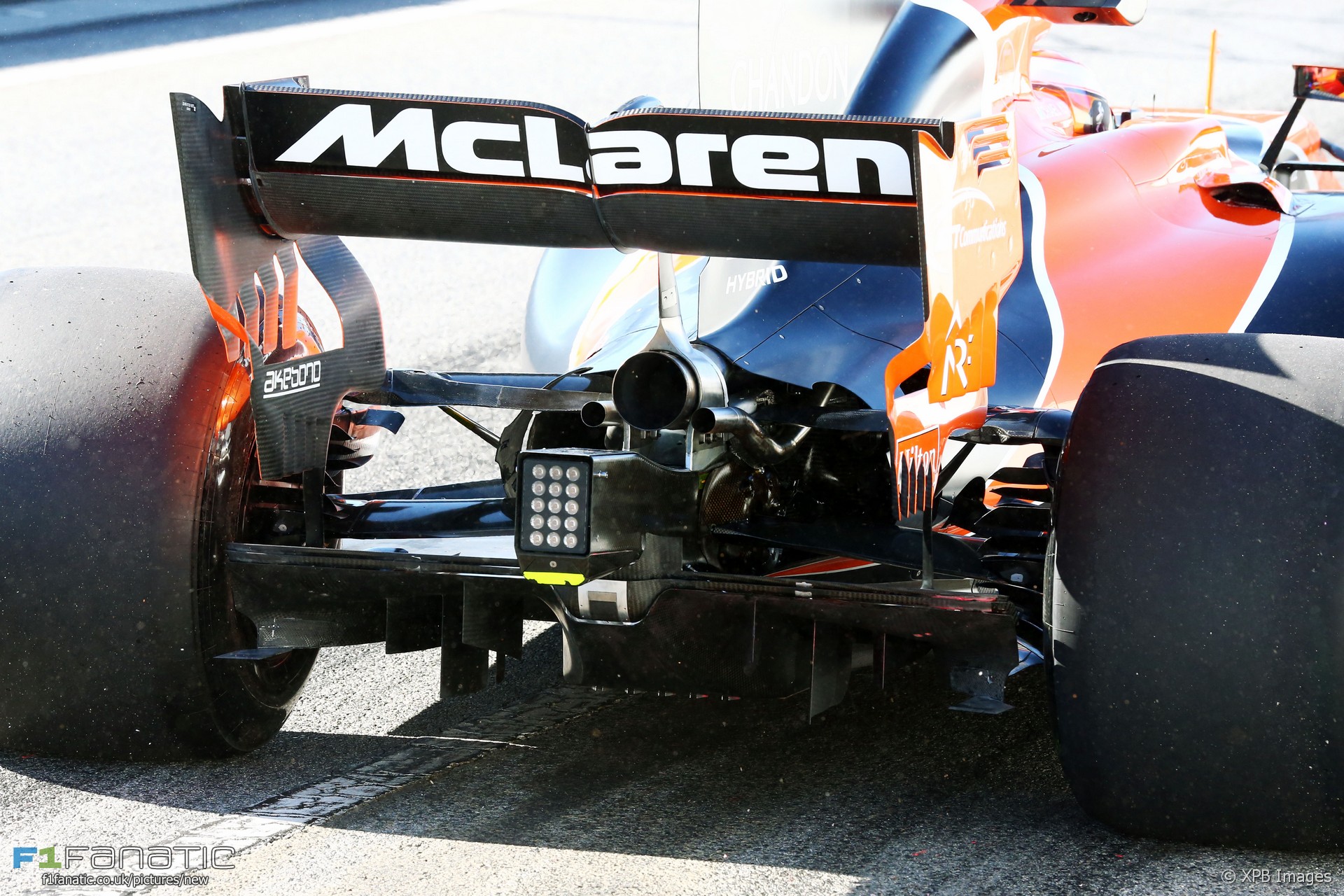 McLaren has admitted its relationship with engine supplier Honda is under the “maximum” strain following its troubled start to 2017.

A series of engine failures has limited the team’s running in the first five days of testing. Team principal Eric Boullier admitted they are still waiting on an upgraded engine to address one of the problems which surfaced in testing last week.

Asked how much strain his team’s relationship with Honda is now under, Boullier admitted it was the “maximum”.

“But obviously we are in Formula One, we are racing, and we have to perform so the pressure is obviously huge,” he added.

“We put the maximum pressure on our relationship with Honda and the same from them. We can’t have a foot a step wrong, we have to deliver the best car as well so this is both sides.”

Boullier continued to firmly deny any possibility the two could be about to split.

“There is a solid contract between us, a long-term contract. And obviously we want ot build on it, even if it’s not the best or ideal times yet.”

Boullier added the team is “running the same [engine] spec as last week so obviously that doesn’t mean any changes in this block or any modifications done.”

But asked when that new specification would arrive Boullier replied: “Ask Honda.”