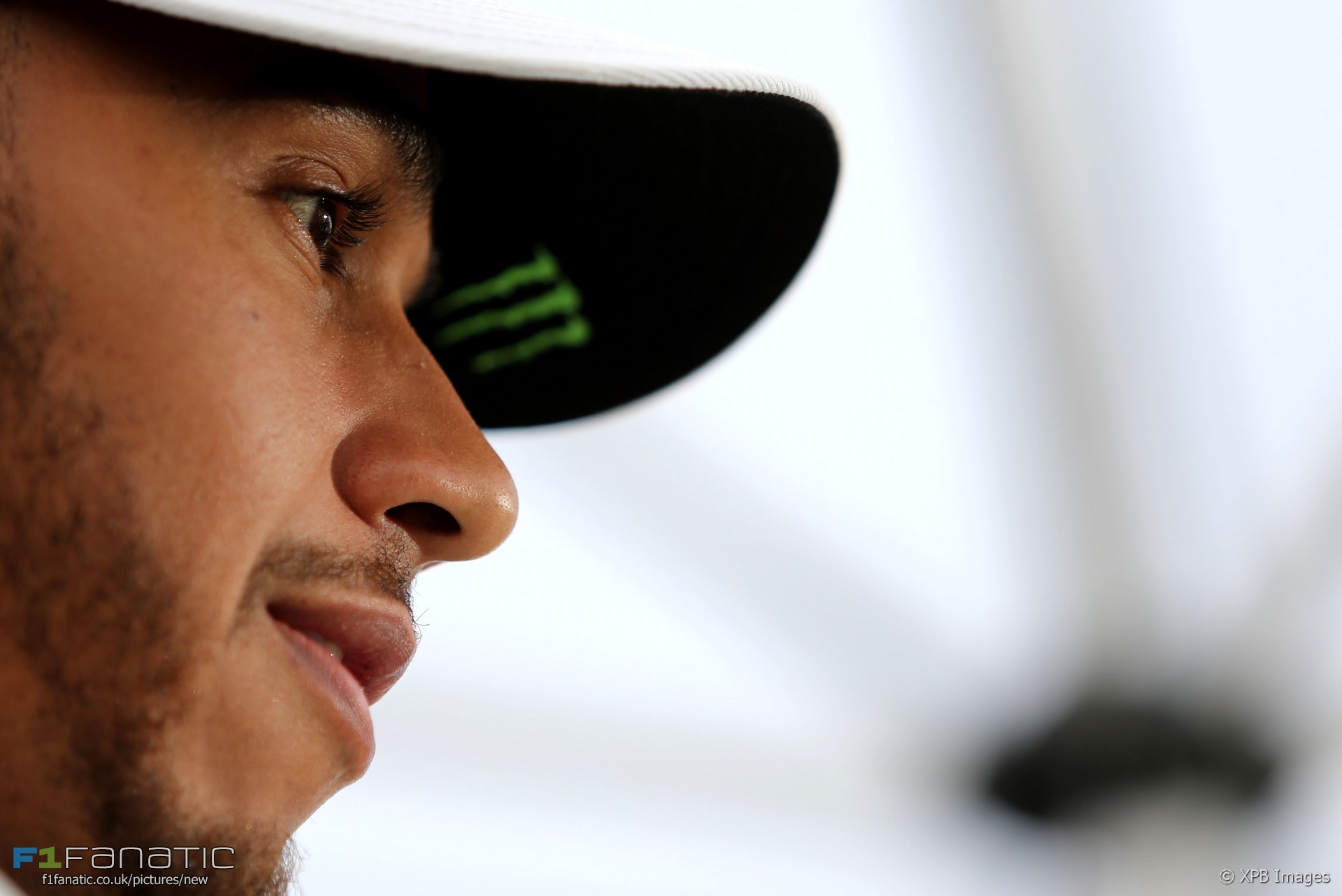 Ferrari head into the 2017 F1 season as the favourites to win according to Lewis Hamilton.

The Mercedes driver, whose team has dominated the last three seasons of Formula One, says rival Sebastian Vettel is “trying to keep a lid” on the “hype” which followed their pre-season testing pace.

“I see Ferrari are being the quickest at the moment,” said Hamilton in Melbourne. “I think they will definitely be the favourites. But of course we’ll find out more going into the weekend.”

“It’s interesting to see, Sebastian’s usually a lot more hype and I can tell he’s trying to keep a lid on it. But their pace was obviously great in testing.”

However Vettel predicted Mercedes will remain the team to beat.

“Obviously Mercedes has been in very strong form the last three years,” he said. “Even though they changed the rules I think if the team is strong they build a strong car the year after no matter what you do with the rules.”

Vettel said it is “very clear who is the favourite for all of us” and Ferrari begin the season “trying our best to catch up”.

“I’m very keen to see what Red Bull bring because they were quite far behind through testing, at least compared to Ferrari. Didn’t see them bringing many upgrades, or any upgrades, as far as I could see. I’m assuming they’re bringing something here, I’m excited to see what they do bring.”

Mercedes have won all bar eight of the 59 races over the last three seasons. Hamilton said he wants to see “more teams and drivers up at the front fighting for wins” this year. “That’s what racing is all about.”

“As far as I’m aware no team has won back-to-back through rules changes,” he added. “So that is our goal as a team.”

We’re here to win, we’re here to do something no one else has done. I feel whether or not we’re in the right place at this moment in the season we’ll find out but I have every belief in my team that we can do that.”

69 comments on “Hamilton: Ferrari are quickest and ‘trying to keep a lid on the hype’”