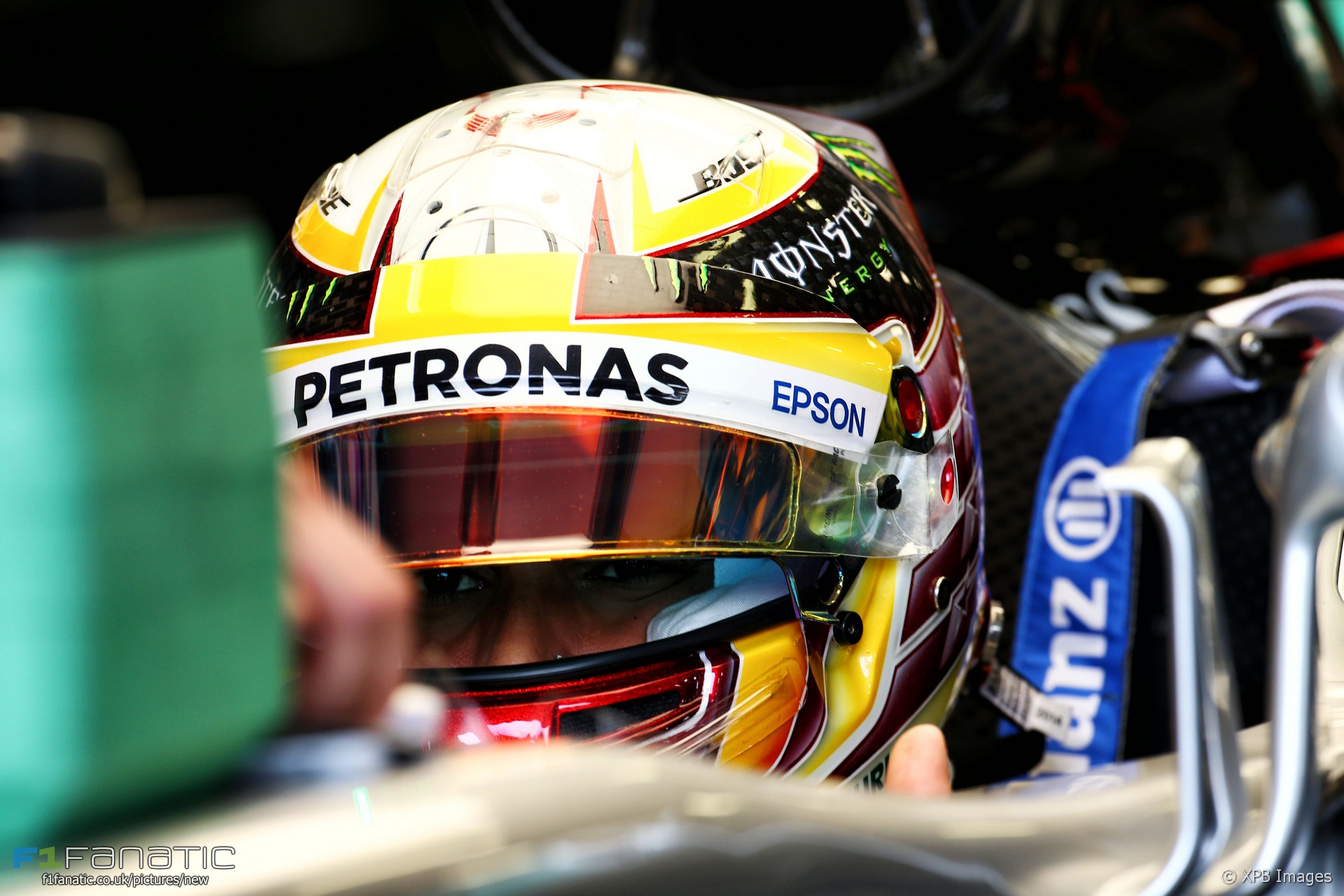 Lewis Hamilton says he has been working over the winter to ensure he doesn’t repeat the poor starts which dogged his 2016 campaign.

Poor getaways in four races last year cost Hamilton crucial points in his championship fight with Nico Rosberg, which he ultimately lost. And changes to the rules regarding clutches this year will reduce the extent to which teams can aid their drivers in making consistently good starts.

“We’ve done a lot of work over the winter, particularly knowing that the rules have changed this year,” said Hamilton “So, we’ve done as much as we can and we feel that we’ve prepared the best we possibly can.”

“Definitely there were times last year where we would arrive and perhaps it wasn’t the case. So, we made sure that we put a lot of effort into making sure we are prepared this year – or I am.”

Hamilton said he’d been worried he was having an ‘off-day’ early on Saturday before he took his sixth Australian Grand Prix pole position.

“It definitely didn’t start out the best day for me,” he said. “I’ve been feeling great all week and today felt like a bit of an off-day.”

“But as it got to qualifying I felt a lot better. Generally, it went very well and, of course, we can always try to improve.”

“The laps are never perfect, there are little bits of time here and there – but very, very happy with how it’s gone and it puts us in a great state for tomorrow. So, now it’s really about focusing and making sure we do our homework tonight and making sure we’ve got an answer for these guys [Ferrari].”