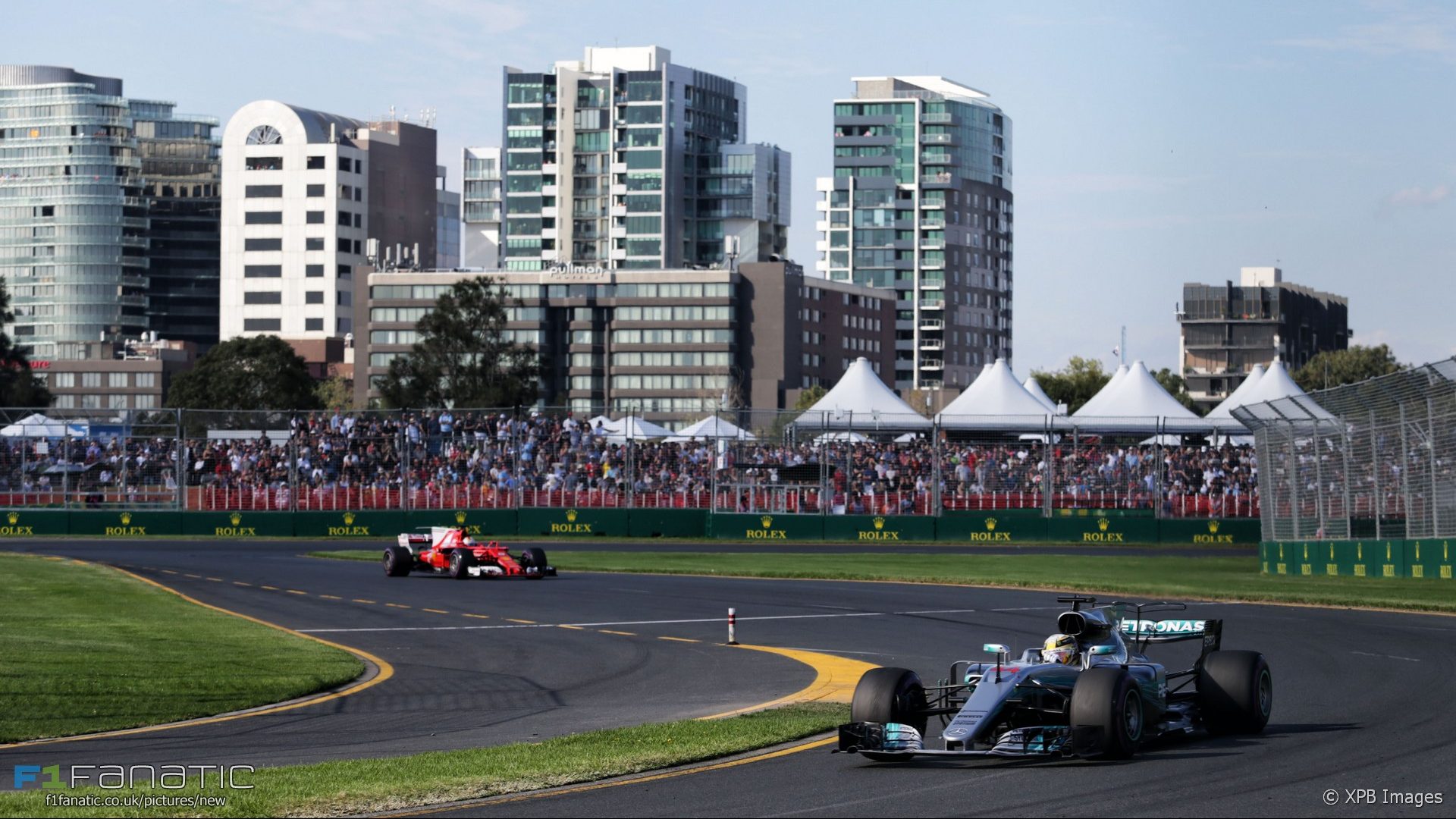 Sebastian Vettel moved ahead of Lewis Hamilton by making his first pit stop later than the pole sitter. Hamilton got held up behind Max Verstappen, allowing Vettel in to win.

Asked if the decision to pit Hamilton the win to Ferrari Wolff said: “It’s not Christmas.”

“Some you win and some you lose the day,” he told the BBC. “Today we were not quick enough and Sebastian is a well-deserved winner.”

However Wolff conceded Mercedes may have overestimated how quickly the tyres were going to degrade.

“You just need to be faultless in order to win,” he said. “Today we weren’t quick enough and the tyre was degrading.”

“Maybe we were thinking it was degrading more than it was. But it’s a good wake-up call.”

The two Mercedes drivers finished on the podium behind Vettel. Wolff cautioned Ferrari’s victory doesn’t necessarily mean they have displaced Mercedes as the team to beat in Formula One.

“After the first race you cannot talk about a new world order,” he said.

“It’s fact is the Ferrari is very quick and we’ve seen today the tyres are very critical. You need to keep them in the right window. If you over-slide them you’re just driving much slower.”

“Now we need to learn the lessons.”