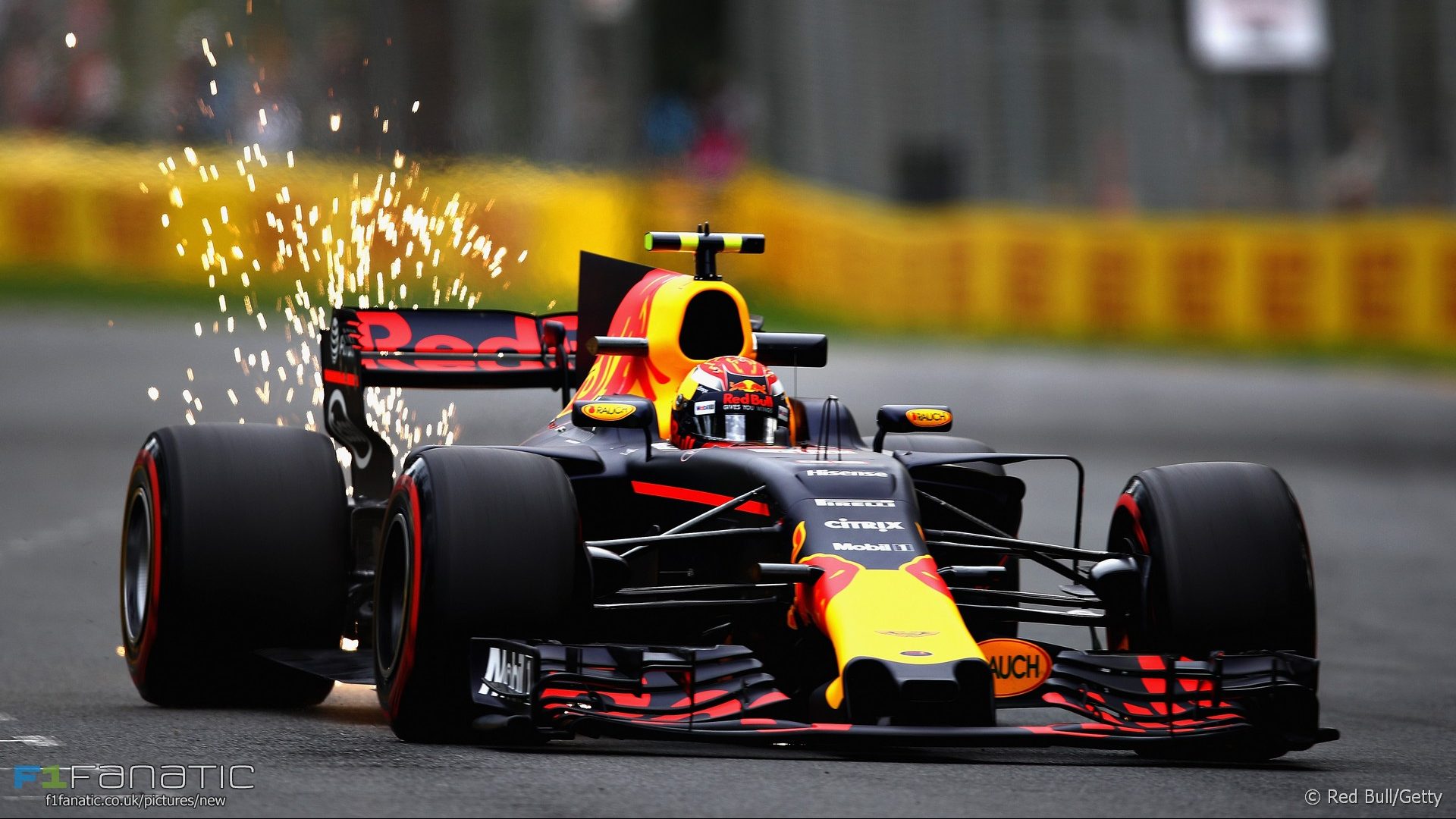 In the round-up: Red Bull remain convinced they will catch Mercedes and Ferrari despite their lacklustre showing in Australia.

'Why Red Bull can make it a three-way fight' (BBC)

"What does he mean by 'different concept'? The key is in the aerodynamics - and particularly in the design of the front wing."

"For 2017, the designers have looked at how Mercedes and Toro Rosso achieved the packaging of their solutions last season and assimilated it into their own design."

"We have engaged no such talks for this season. We have our engine supply and we are going to be there."

Antonio Giovinazzi is tipped to return for Sauber in the Chinese Grand Prix as Pascal Wehrlein is still not back to full fitness.

"With components having been bulked up this year because of the extra forces coming from the higher cornering speeds, plus engine parts being more robust now that there are only four power units for the season, the weight of the Mercedes is understood to have crept over the 728kg minimum limit."

"I remember when I was 18 and the mistakes I was making. Eventually you find out that you just needed time. For sure he will improve during the championship."

"We improved the car since testing but I think the weaknesses are there. The rear. We cannot really balance the car, we have to carry quite a lot of understeer so that's what we need to sort out."

"Well for sure (Stroll) comes to Formula 1 not by a junior programme, but I think he really deserves it, he won Formula 3 and he's got the right attitude and he's been winning Formula 4 as well, been doing great things in go karts when I was fighting with him back then."

Formula 1's Huge New Downforce Is a Problem, And IndyCar Has the Solution (Road and Track)

"A return to the gargantuan wing-like ground effect tunnels contained within the sidepods isn't required for F1 to solve its passing problem, but the general premise of dialing down the bad aero and amplifying the good downforce should be a no-brainer."

Is Formula E inevitably going to rival F1 in the future?

I partially agree that Formula E is not a particularly exciting formula in terms of its spectacle at the moment – due to noise, circuits, poor quality drivers etc…

But I think it naive to assume it won’t massively improve. Already the introduction of technology that means they won’t have to swap cars midway through the race will massively improve the ‘show’. Give it a few years and Formula E could be producing cars good enough to race on traditional F1 circuits in an exciting way.

The technology race that will occur within that sport is possibly more relevant to modern cars than F1 has been ever. I think any manufacturer would be daft not to at least consider getting involved in some way.
@Shadow13

Fernando Alonso revealed a rib injury would keep him out of the upcoming Bahrain Grand Prix on this day last year. The McLaren driver has missed one race in each of the last two seasons due to injury.

A selection of F1 Fanatic’s top reads from last month which you might have missed:

68 comments on “Red Bull sure “different concept” will pay off”