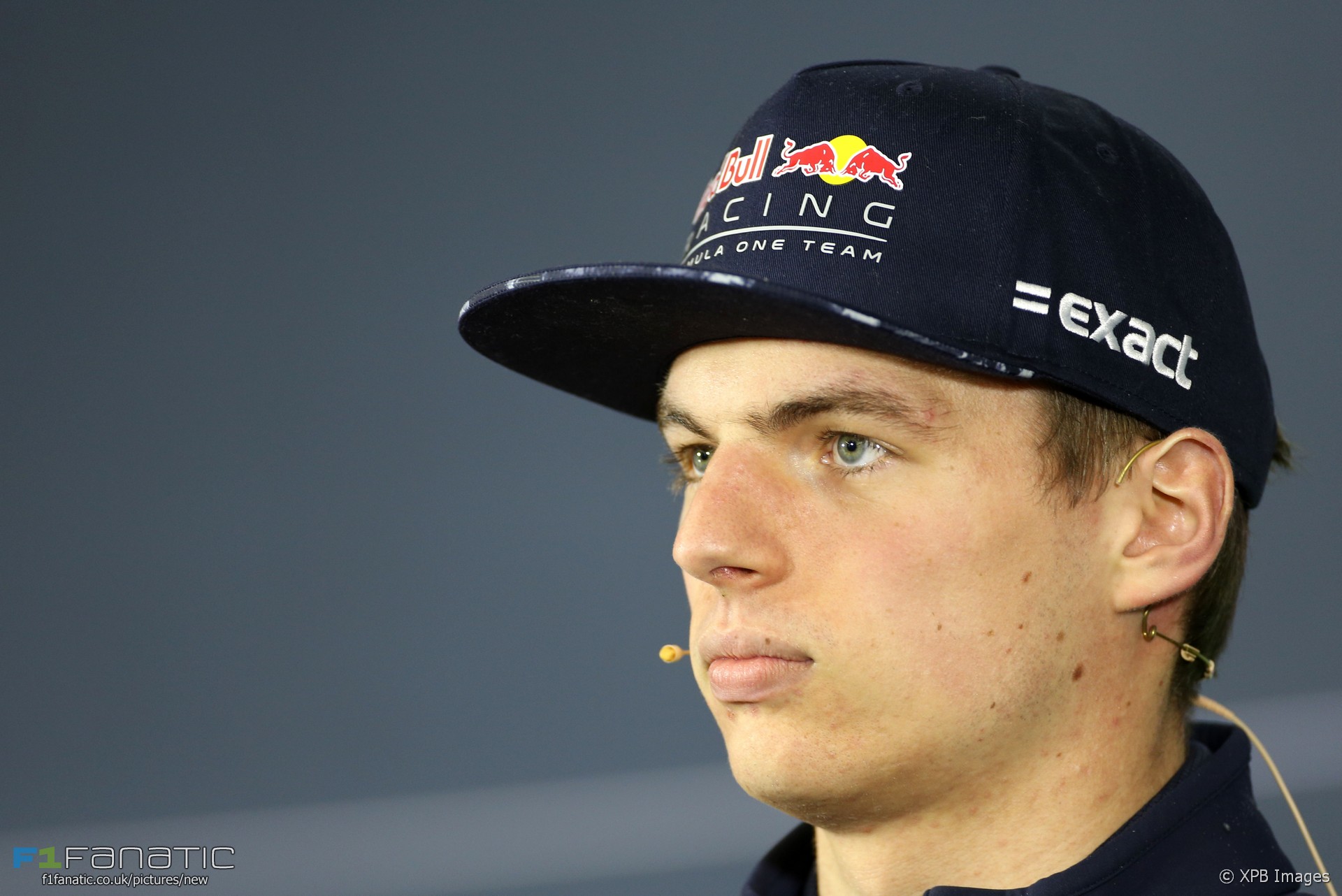 Max Verstappen admits Red Bull need improvements from more than just their Renault engine to get on terms with Ferrari and Mercedes.

Data from qualifying in Melbourne showed Red Bull were consistently down on the minimum cornering speeds achieved by Lewis Hamilton’s pace-setting Mercedes – an area where the team have previously been strong.

Verstappen, the team’s leading driver on Saturday, qualified 1.3 seconds off pole position. Speaking in China he said it’s “a bit difficult to say” how long Red Bull will take to catch their rivals.

“It’s quite a big gap. But I’m quite confident that we can definitely close it in the upcoming races to within a second. And then we’ll see when we get the bigger updates also from the engine side.”

“We can improve the general balance,” Verstappen continued. “In qualifying it felt pretty good but we need more load. More grip, more power.”

“And it’s a bit of both: You try to make an efficient car on the straights to make up for the loss of power there. But now we just have to focus on getting the car in the right window and then hopefully we get the right upgrades from the engine side as well.”

The 19-year old, who finished 28 seconds behind Australian Grand Prix winner Sebastian Vettel, said he felt able to cope with the increased physical demands of the 2017 cars.

“Sebastian is travelling a second faster every lap so for sure it’s more physical,” said Verstappen.

“It was actually alright. I trained quite a bit more in the off-season period. For me it felt pretty similar to last year but probably it’s also I’m still getting older and stronger just by myself.”

“So it was alright. I didn’t have a drink bottle as well.”