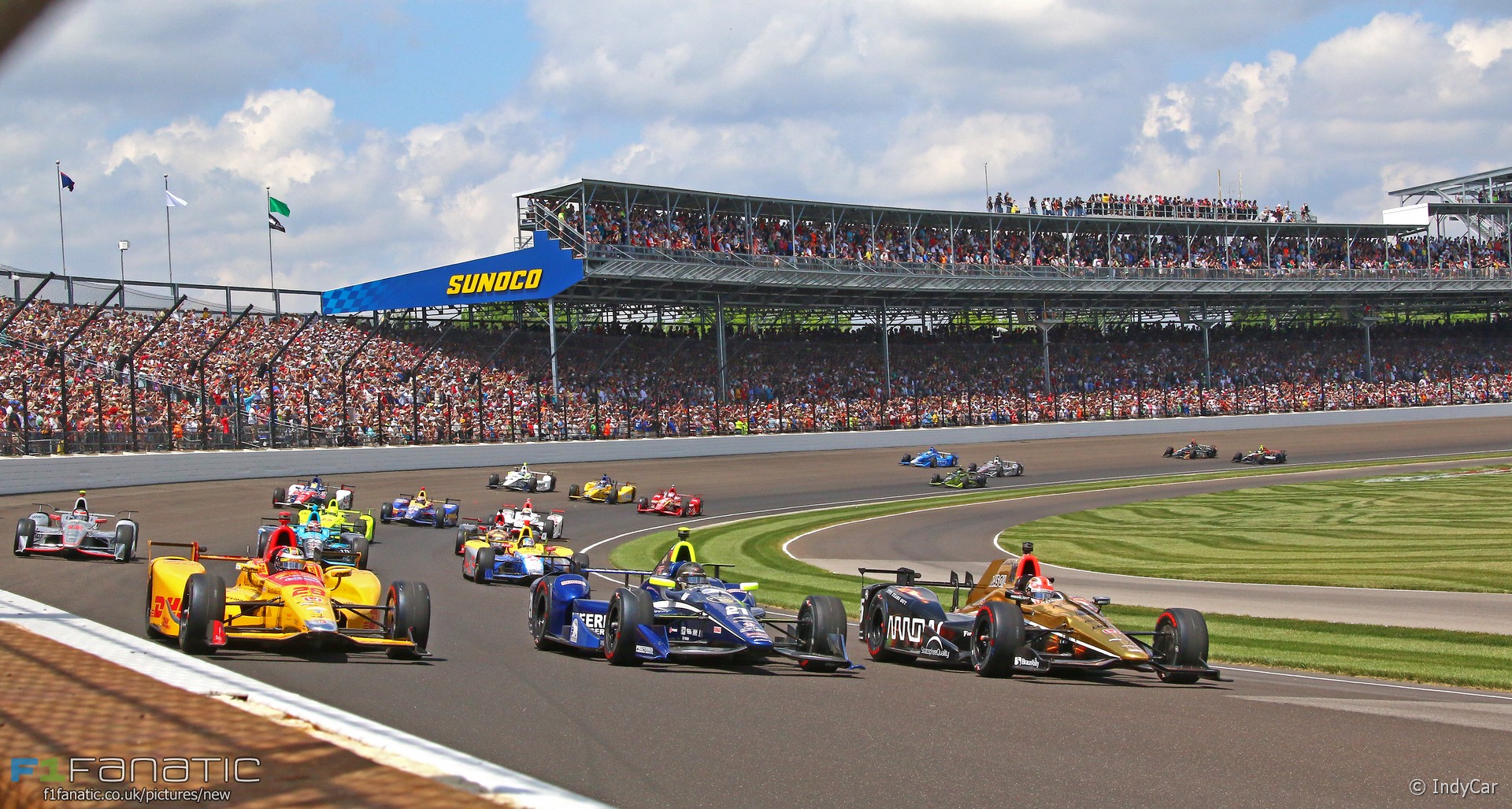 “The entire IndyCar community – competitors, fans, media, everyone – are delighted and excited at the prospect of a driver as brilliant as Fernando making his debut in our series,” said Miles.

“Even better, he’ll be making that debut in the greatest race of our year: the world-famous Indy 500. And which car will Fernando be driving this year? That’s right: a Honda-powered Andretti Autosport car – the same package that won last year’s race. Could history repeat itself? Stranger things have happened.”

Alonso has chosen to skip this year’s Monaco Grand Prix in order to compete in the famous 500-mile race at the ‘Brickyard’.

The news is a major coup for the championship which has struggled to rebuild after it divided into two warring factions in the mid-nineties. This year is its tenth season since reunification.

Alonso’s appearance will also mark the return of McLaren to the championship.

“I’m thrilled that the name of McLaren will be returning to Indianapolis,” said Miles.

“Three times in the 1970s the Indy 500 was won by a driver at the wheel of a McLaren – one win for Mark Donohue and two wins for Johnny Rutherford – and I’m sure Johnny will be at the Brickyard again this year to cheer on his old team.”

“Last but not least, we should all remember Bruce McLaren, the team’s founder, a brilliant driver-engineer-entrepreneur who was tragically killed while testing a McLaren M8D Can-Am car at Goodwood 47 long years ago, and who was finally and rightfully inducted to the Indianapolis Hall of Fame only this year.”