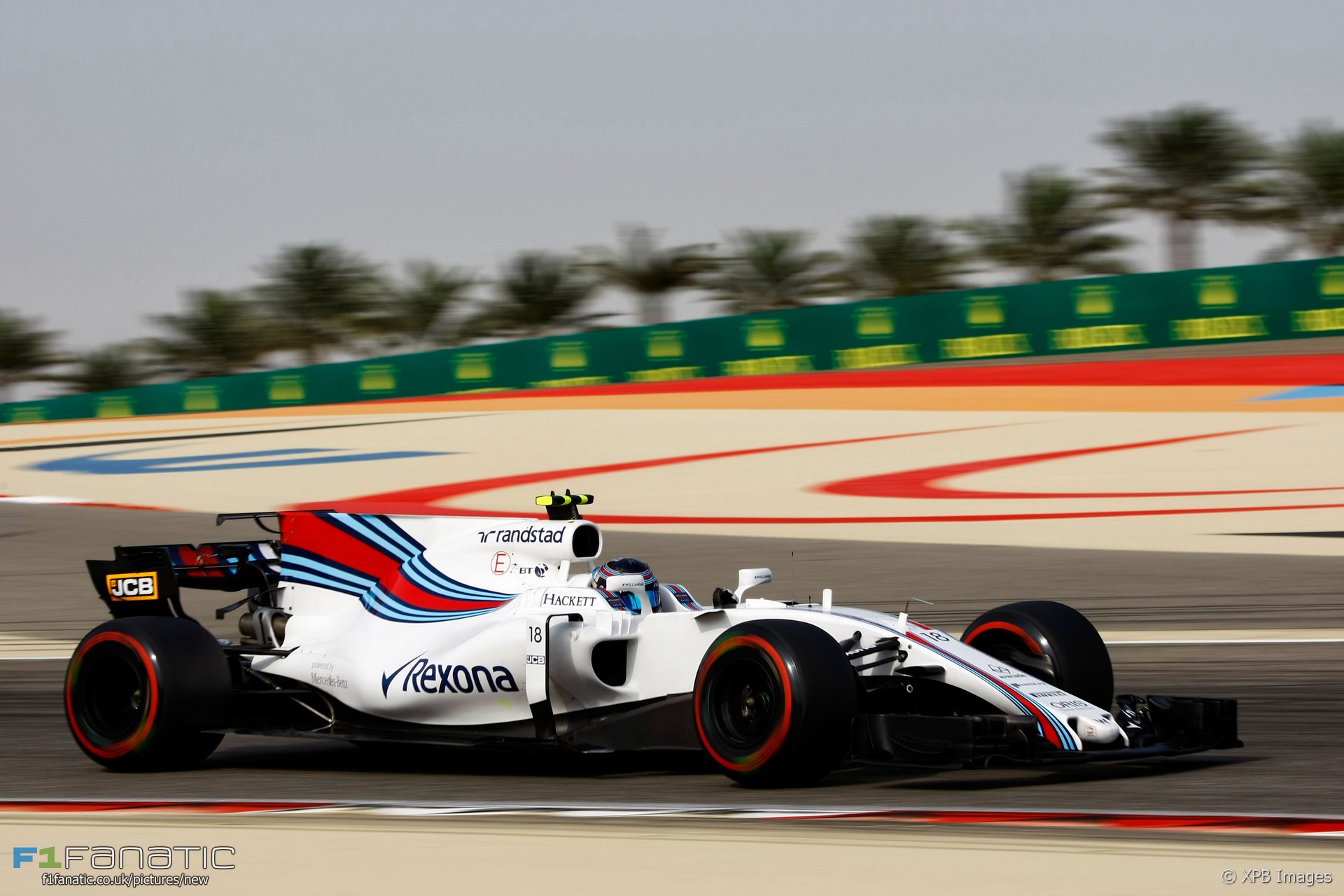 Williams has confirmed Gary Paffett will test for them during the two-day session in Bahrain which starts tomorrow.

Paffett will drive the FW40 on Wednesday at the Bahrain International Circuit. Race drivers Lance Stroll and Felipe Massa will share driving duties on Tuesday with Stroll taking the morning session and Massa the afternoon running.

The 36-year-old drives for Mercedes in the DTM. His team mate Paul di Resta is Williams’ official reserve driver.

Teams are required to use at least two days of their in-season testing to run drivers who have not started more than two F1 races. The 36-year-old Paffett, who has extensive testing experience from his time with McLaren but has never started a race, meets this criteria. Di Resta, who raced in F1 with Force India between 2011 and 2013, does not.

McLaren will also use its test driver Oliver Turvey for one of the two days of this week’s test. The Formula E racer will have his first run in the MCL32 on Tuesday before handing over to Stoffel Vandoorne for the second day.

Red Bull’s junior driver Pierre Gasly will drive the RB13 on Wednesday while Daniel Ricciardo will do the first day of the test. Mercedes will run Lewis Hamilton on Tuesday and Valtteri Bottas on Wednesday.

Also at the two-day test Ferrari will conduct one day of 2018 tyre development for Pirelli.

13 comments on “Paffett to test for Williams in Bahrain”