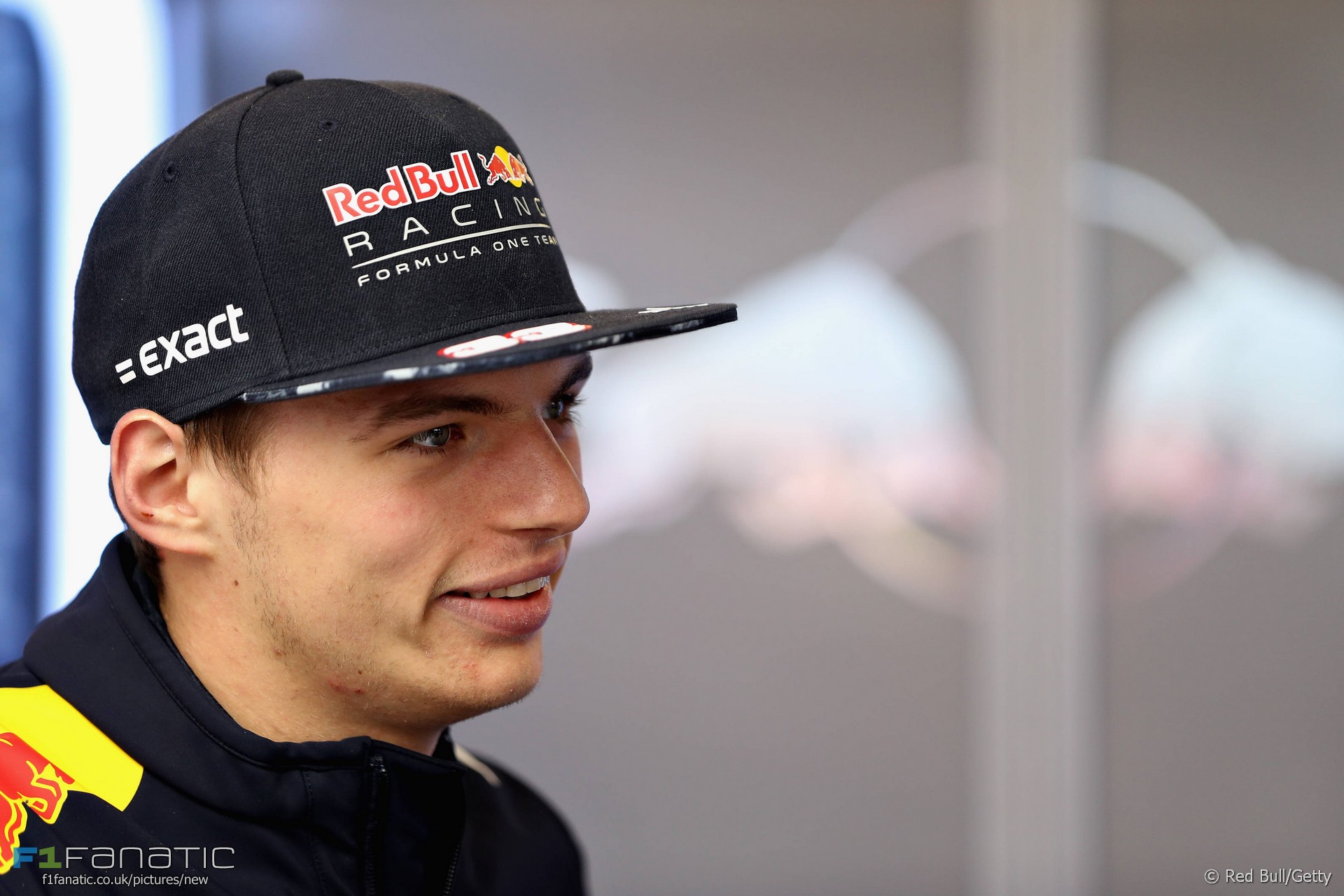 Max Verstappen has apologised for a remark about Felipe Massa which was interpreted as an insulting comment about Brazilians.

The Red Bull driver had complained about being held up by Massa in the final round of qualifying for the Bahrain Grand Prix. He was quoted as saying, jokingly, that Massa was “a Brazilian – so there’s not much to discuss.”

“I feel like I need to clarify my remarks that were made after this weekend’s qualifying session,” said Verstappen.

“Being a passionate racer, I was very disappointed with my last stint and gave an emotional reaction that was taken out of context. By no means did I mean to insult the Brazilian people who I greatly respect and are always very nice to me when I visit the country.”

“One of the highlights of my career was last year’s Brazilian GP and it was extra special to do this in the country that brought us legendary drivers such as Senna, Fittipaldi and Piquet.”

“I would like to apologise to any Brazilians that feel offended and look forward to racing in your country again.”

Massa is the only Brazilian driver on the grid this year after Felipe Nasr lost his seat at the end of last season. The former Sauber driver also took to social media today to deny responsibility for a comment apparently aimed at Jolyon Palmer.

A post on his official Twitter account today read: “[What the fuck] is Palmer doing there? Please hire Felipe Nasr immediately.” Nasr raced against Palmer in F1 last year and was beaten to the GP2 title by him in 2014.