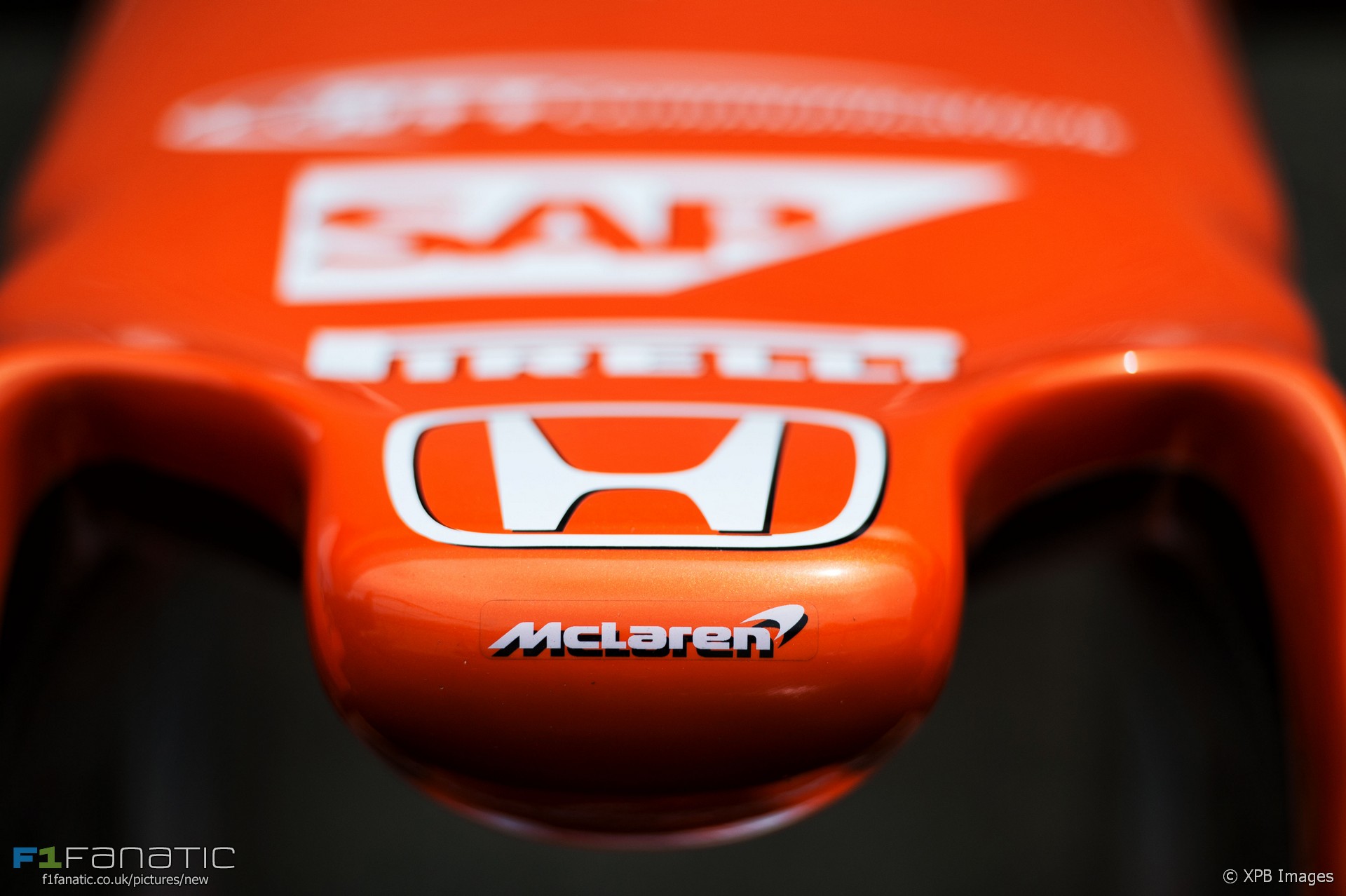 The Japanese manufacturer brought a ‘spec three’ version of its engine to Azerbaijan this weekend and both McLaren drivers started the weekend with new turbos and MGU-Hs. But they had to change parts again ahead of final practice, leaving them with 70 places of grid penalties.

“We expected qualifying to be a challenge today,” Honda F1 chief Yusuke Hasegawa admitted. “It was doubly tough for everyone in the team as we knew we’d be starting at the back of the grid with penalties whatever this afternoon’s result.”

For the first time this year both McLarens failed to reach Q2, contrary to Hasegawas’s expectations.

“We thought we had the potential to get in to Q2 here,” he said. “Therefore it was disappointing that both cars were out in the first session.”

“We’ve reverted back to the spec-two engine after Fernando’s issue in FP2, but we saw some positive PU power improvements yesterday so I think they would have put us further up the grid.”

“We always knew that we’d be towards the back due to the engine penalties both drivers have taken this weekend, but it’s never satisfying to be right at the back of the grid.”

Vandoorne has also received a further five-place grid penalty for a gearbox change.