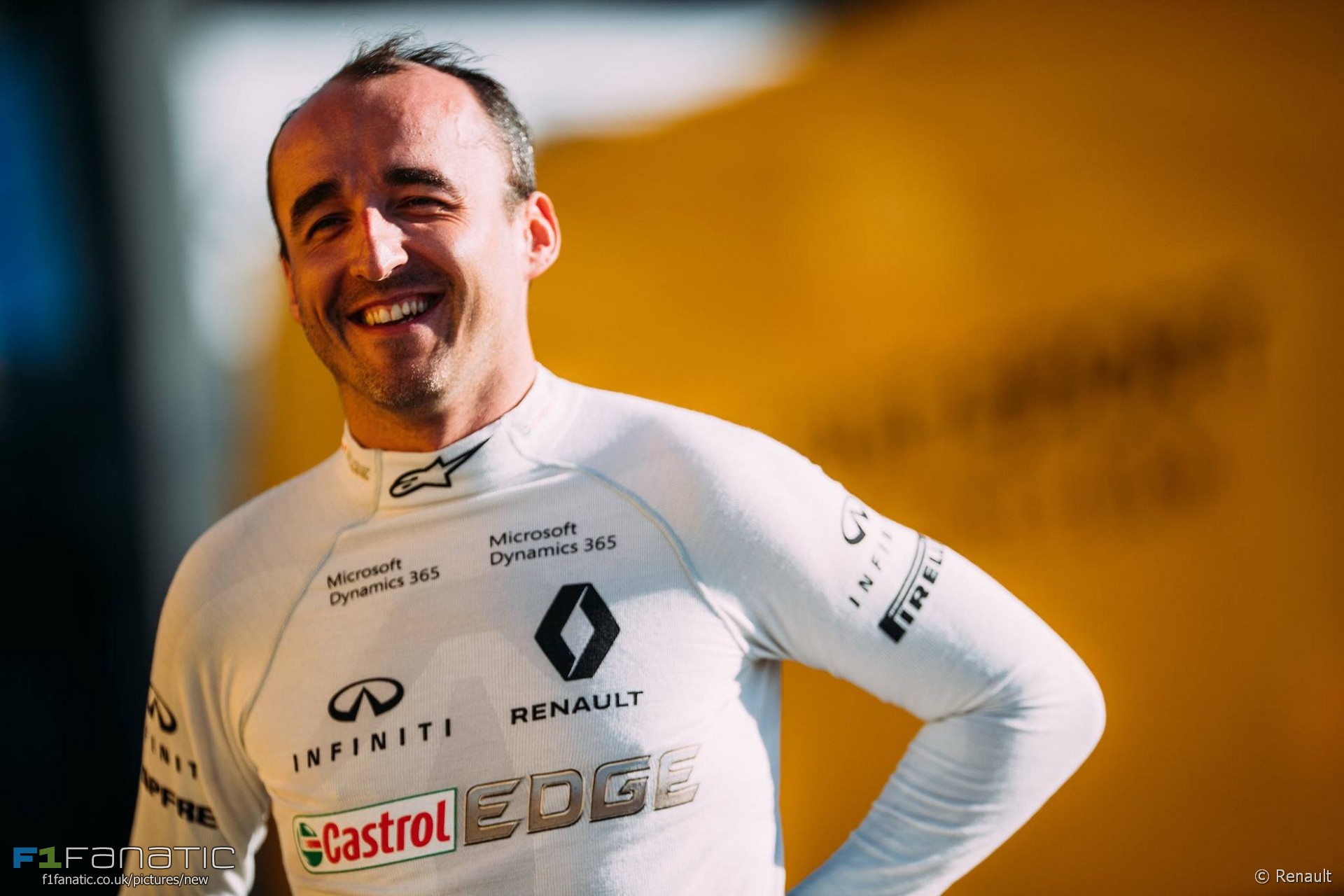 Renault has confirmed Robert Kubica will have a second test for the team to judge whether he is ready to make his return to F1.

Kubica, who was seriously injured in a rally crash in February 2011, made his testing return for the team last month. He will use the same car again, an E20 chassis from 2012, and will drive at Paul Ricard, the venue for next year’s French Grand Prix.

“Whilst the first day of testing at Valencia was no more than to let Robert get reacquainted with the feel of driving again,” said managing director Cyril Abiteboul, “this second test will be to assess his capabilities to return to the highest level of competition”.

“This is a new phase in his personal and professional journey and we are proud to support him in the form of lending our infrastructure at Paul Ricard that is suitable for professional and non-professional drivers.”

“There are still many hurdles for him to overcome, and he knows better than anyone else that only his performance will determine if he can one day return to being a professional driver.”

Kubica also drove a Renault in a public demonstration at the Goodwood Festival of Speed last month. He made is F1 debut with BMW in 2006 and won the Canadian Grand Prix for them two years later. He joined Renault at the beginning of 2010 but was injured before he could start his second season with the team.