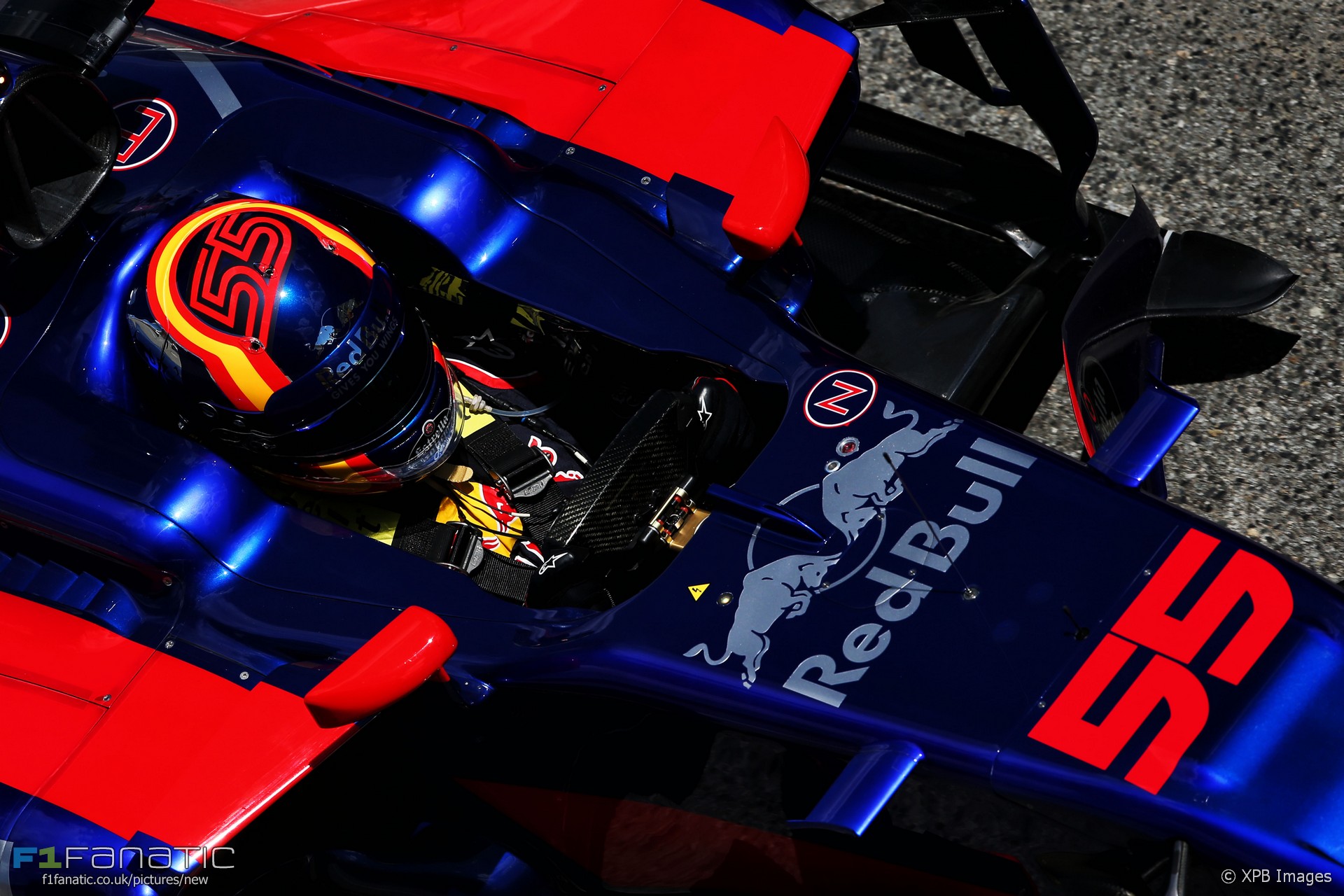 Sainz said yesterday it was “unlikely” he would remain at Toro Rosso for a fourth season in 2018. However Red Bull team principal Christian Horner insisted Sainz will remain at their junior outfit next year and described the 22-year-old’s comments as “disingenuous”.

Tost said Red Bull are unwilling to let Sainz go having backed his career for so long.

“First of all this is not a decision for Carlos Sainz,” said Tost in today’s FIA press conference. “He has a Red Bull contract and Red Bull decides what they will do in the future.”

“I’m a little bit confused about this discussion at this stage of the year because Red Bull has paid and financed the complete career of Carlos Sainz. They paid his Formula BMW season, Formula Renault, the Formula Three, GP3, 3.5 with the World Series and three years in Formula One.”

“Why Red Bull should give him away now to any other opponent when they educated him to quite a high level? I think the reality should in Formula One play an important game. It’s a decision of Red Bull.”

If Sainz does remain at Toro Rosso for another season he will become the first driver to race for them over four consecutive years. Sebastien Buemi drove for them for three years between 2009 and 2011.

31 comments on “Tost: Red Bull reluctant to let Sainz go after paying for his career”