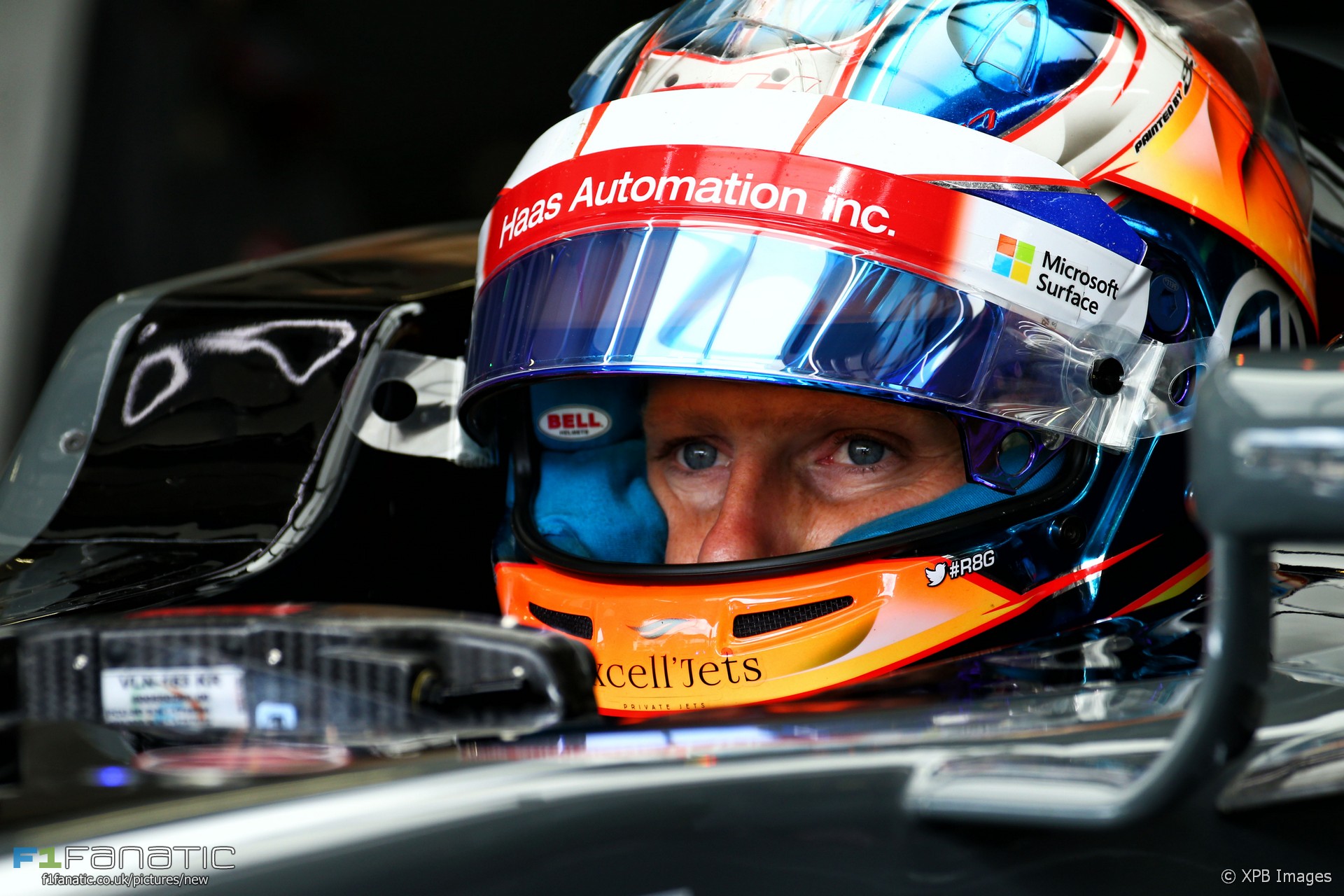 Bottas banished any suggestions he might be a one-win wonder with a classy pole-to-flag drive. It wasn’t flawless – his pole lap was a little scruffy and he blistered his tyres in his final stint. But he deserves credit for an excellent first stint, another fine performance under pressure from Sebastian Vettel and a start which was so good some of his rivals literally couldn’t believe it.

Second was probably the maximum for Vettel and Ferrari, though it bears pointing out he beat Lewis Hamilton on merit in qualifying before the Mercedes driver’s penalty. He couldn’t get close enough at the end to put a move on Bottas but he gave it a good go.

Max Verstappen was flying again but Daniel Ricciardo beat him in qualifying to take fourth. That became third with a bold pass on Kimi Raikkonen at the start, and from there he just had the pace to hold off Hamilton, needing only to cover off the Mercedes driver on the penultimate lap.

Couldn’t have bounced back more emphatically from his torrid weekend in Baku. Took ‘best of the rest’ honours in qualifying and the race, and even led Raikkonen briefly during the latter. Needs more performances like this to make a case for the 2018 promotion he craves.

Carlos Sainz Jnr beat him into Q3 and Kvyat seemed to get a bit too excited when he got ahead of his team mate at the start. He braked too late, took out two of his rivals, and was arguably lucky to get no more than a drive-through penalty in a race he had already ruined.

Vandoorne was arguably McLaren’s best chance of taking points in Austria as he was the only driver whose updated ‘spec three’ engine was still working come qualifying. He was beaten by Alonso, however, and collected a penalty in the race which did for his chances of scoring.

Well off Vettel’s pace all weekend – a half-second margin in qualifying is a lot around a 64-second lap. He offered little resistance to Ricciardo and Grosjean at the start, though he reclaimed a place from the latter before being relegated back to fifth by Hamilton. He took the chequered flag almost 20 seconds after his team mate.

Had Hamilton been able to replicate his Friday pace on Saturday he might have started two places higher up and come away with something better than fourth after his penalty. Verstappen and Alonso’s races were ruined through no fault of their own.

The Force India and Williams drivers had clean races, the former pair keeping out of each others’ way this time. Kevin Magnussen, who probably deserved a ‘Star Performer’ nod in Baku two weeks ago, might have got one for Austria too had his car not broken down in qualifying and the race. Carlos Sainz Jnr’s weekend was also compromised by multiple technical problems, though he did manage to reach Q3.

Jolyon Palmer had his most convincing race performance so far this year after another indifferent run in qualifying. His team mate’s weekend was a mirror image. Sauber were well off the pace but Pascal Wehrlein did well to beat Marcus Ericsson after starting in the pits.