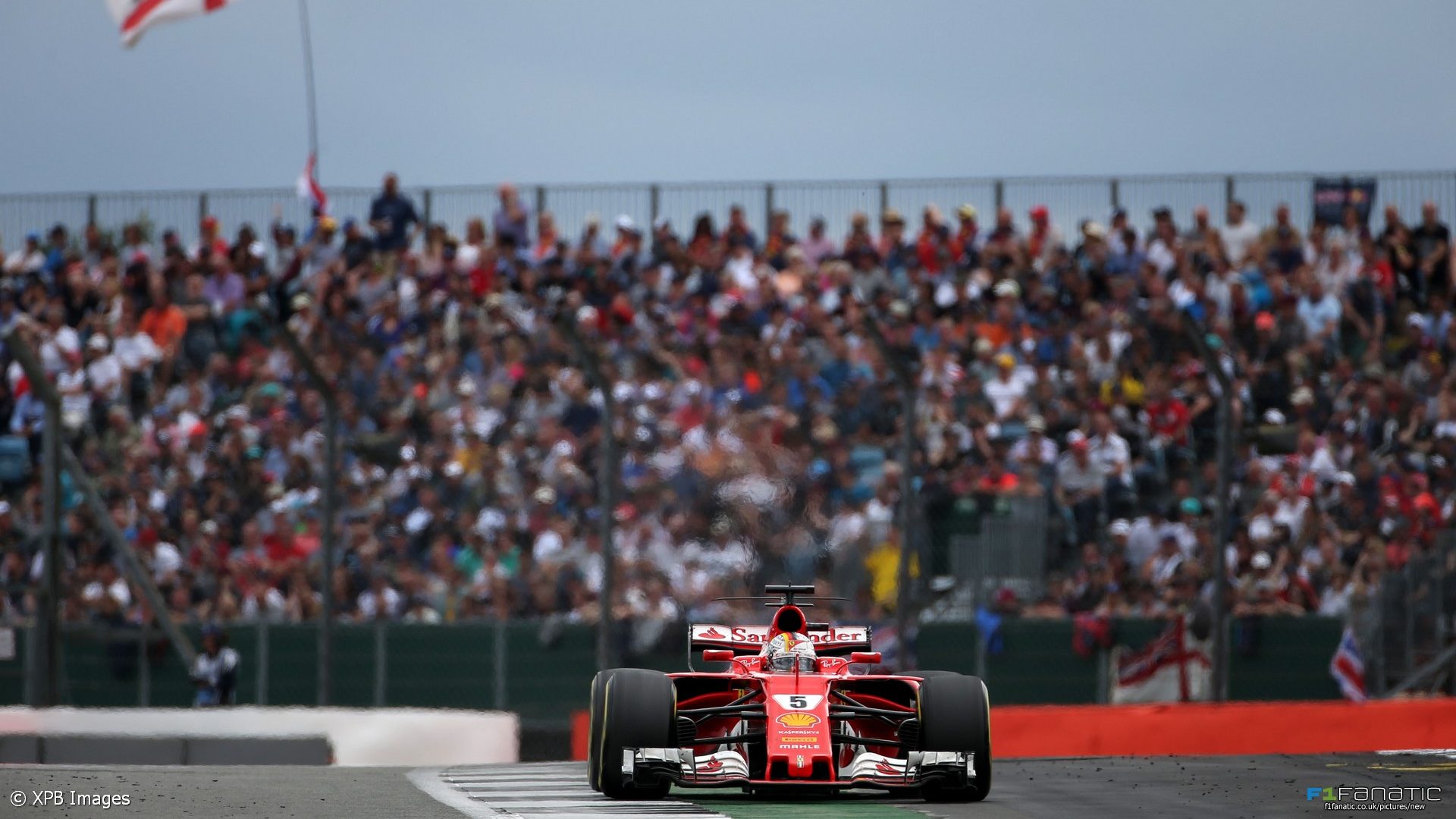 Did Ferrari’s early pit stop for Sebastian Vettel leave him at risk of the puncture which ruined his race?

Vettel made his only pit stop of the race on lap 18. This came after several attempts to overtake Max Verstappen on the track had failed.

His early change to a fresh set of soft tyres succeeded in getting him ahead of Verstappen. But it also meant he began to lose tyre performance earlier in his final stint than his rivals: A predicament not helped by a heavy lock-up while fighting with Valtteri Bottas.

Eventually Vettel’s front-left tyre let go. This came shortly after his team mate had also suffered a tyre failure. However while Vettel’s appeared to be directly connected to the length of his stint, Raikkonen’s seemed to be a different kind of problem.

Apart from the emergency late-race pit stops these failures provoked, the British Grand Prix was another race where most drivers only needed one pit stop.