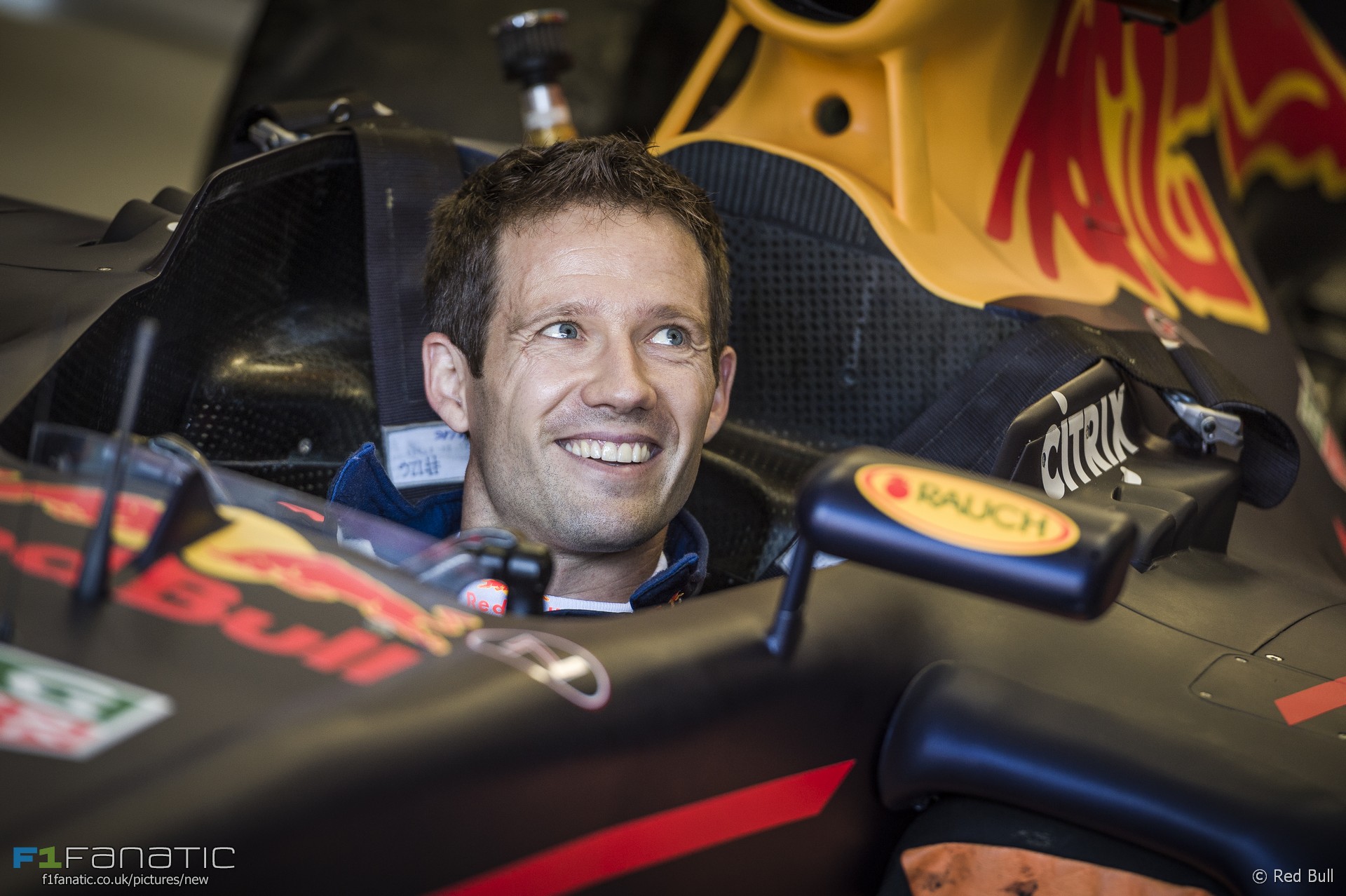 Four-times World Rally champion Sebastien Ogier has tested a Formula One car for the first time.

The 33-year-old, who has held the WRC title since 2013, drove a Red Bull RB7 from the 2011 season. The test took place at the Red Bull Ring, home of the Austrian Grand Prix.

“As a kid I was watching Ayrton [Senna], he was my idol, and of course I was dreaming one day to try this kind of car,” said Ogier.

“For a racing driver to have fun you need to be fast and a Formula One car is the fastest car you can drive, so of course every racing driver wants to feel that one day,” he added.

Ogier, who is sponsored by Red Bull, won his championships with Volkswagen. However the manufacturer’s abrupt departure from the series at the end of last year saw Ogier move to M-Sport. He currently leads the stands by 11 points from Thierry Neuville having won two rallies so far.