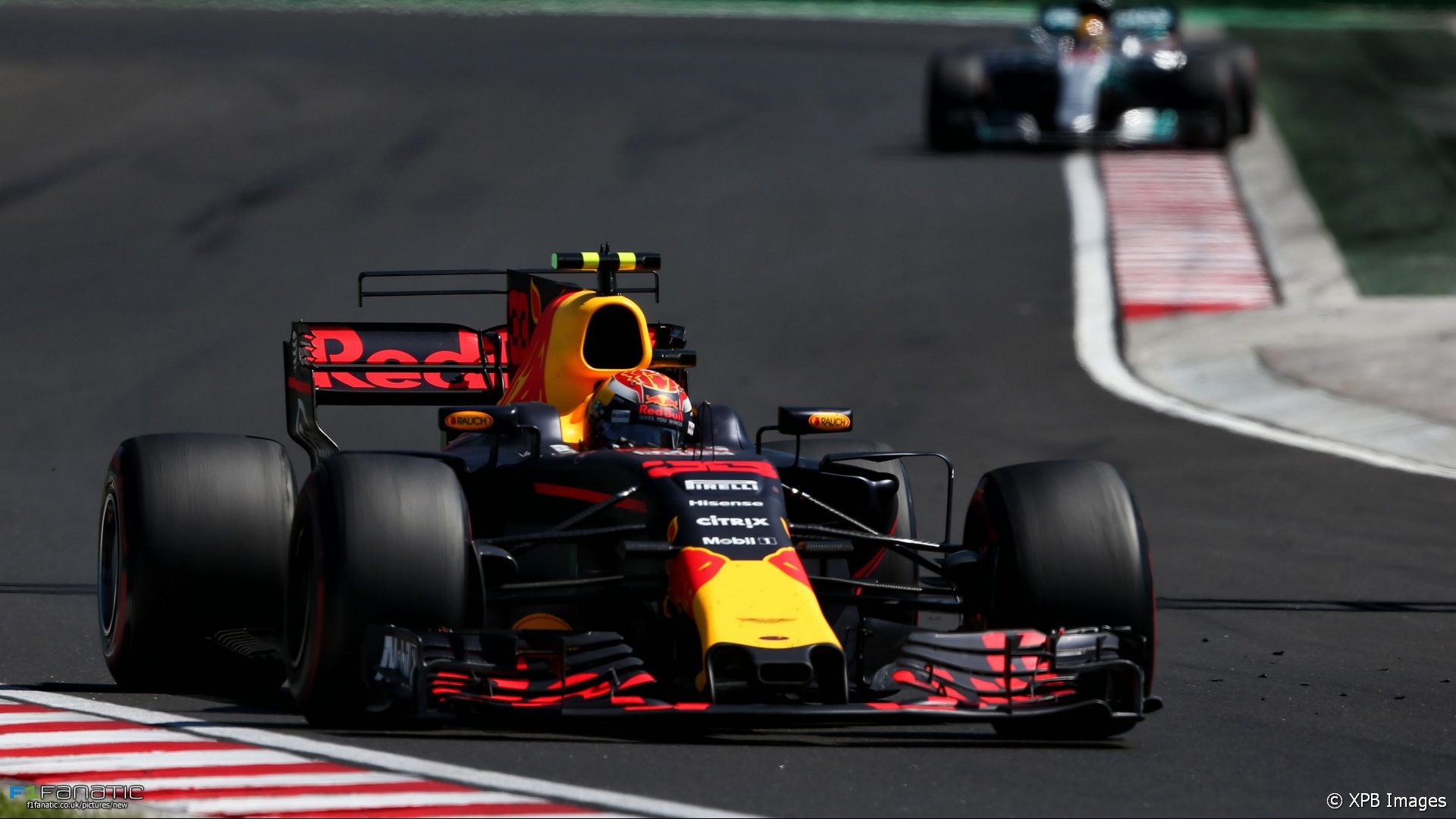 One-stop strategies were the preferred way to go for the teams. Making any further visits to the pits would have presented too little gain in terms of lap time for the huge disadvantage of giving track position away at a circuit where overtaking is famously tough.

The Red Bull drivers might have been in position to try something different. However Max Verstappen’s ten-second time penalty for knocking his team mate out at the start ruined that possibility.

Each of the team’s drivers went into the race with a fresh set of super-soft tyres. An early first stop could have allowed them to attack the front runners, knowing they could switch to the super-softs later on if needed.

However Verstappen’s penalty meant he was never in a position to make that early pit stop and come out in clear air. He, like everyone else, was locked into a single-stop strategy.