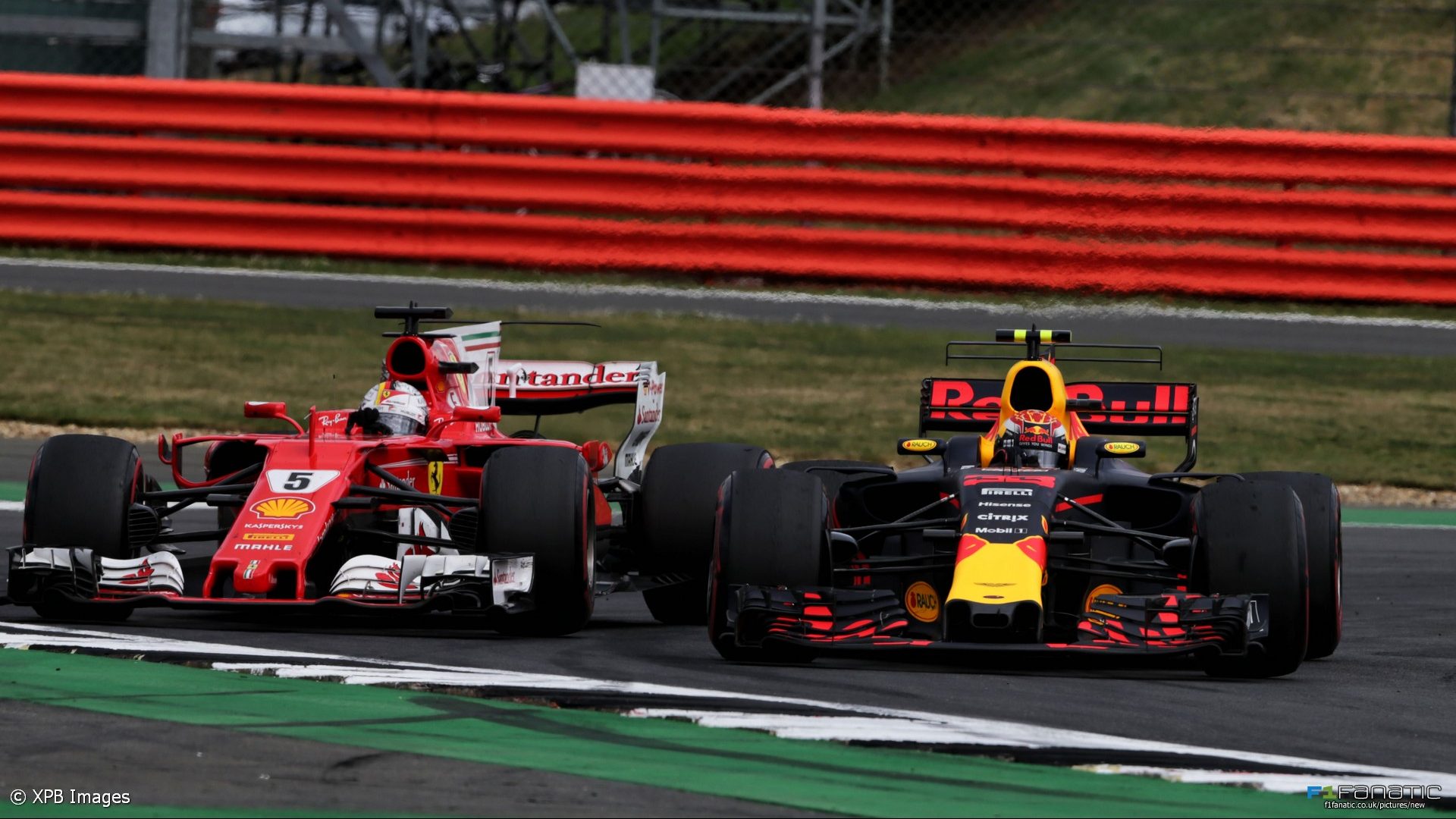 In the round-up: Red Bull team principal Christian Horner says the team has closed on Ferrari heading into the summer break.

"If we look at the four races (between Montreal and Silverstone) Ferrari have only outscored us by two points and we haven’t had 100 per cent reliability in those races. In the last few races we have made good ground."

"From a competitive standpoint we’re all very equal, it’s just you have this group way out in front that we’re all struggling with."

"We are closing up the gap – but it is natural because we are the followers, so we should be."

Renault changed too much on engine for 2017 (Autosport)

"Abiteboul said Renault's reliability issues had been exacerbated by 'finger mistakes' while swapping out faulty components."

"I believe that in general, we had many promising weekends, but we just didn't manage to get the maximal outcome. It was either technical issues, or I got in trouble during the first lap, which happened twice, what prevented us from scoring more points."

"He might be the perfect driver mentally because he is able to just concentrate on himself, making him consistent and fast."

Is the end for the internal combustion engine coming sooner than we think?

I spent part of my evening watching youtube reviews of battery powered chainsaws and lawnmowers. I didn’t even realise such things existed or could work for any sustained period of time but they worked just as well as petrol variants. These weren’t prototypes either. They are commercially available and affordable products running off battery packs similar to what would come with a cordless drill.

Everyone thinks internal combustion won’t die until it is banned in 25 or so years but with the breakneck pace of investment and development in energy storage F1 could be a total anachronism within 10 years. Look how much things have changed since 2007.

F1 may need to go even more hardcore on energy recovery if it is to hang on to the manufacturers.
@Spawinte