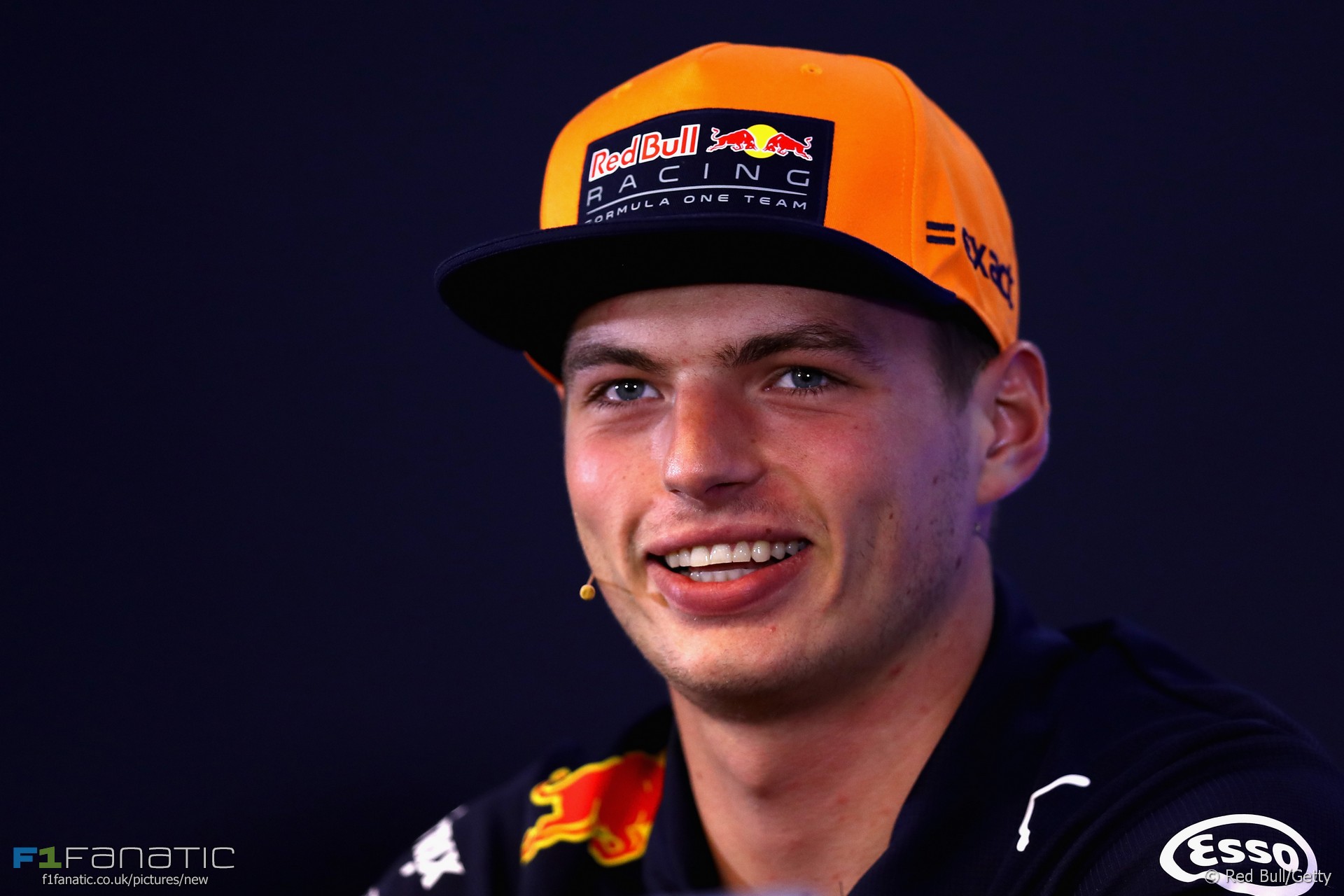 Max Verstappen says Spa’s celebrated Eau Rouge corner will be a much less significant challenge for drivers in 2017.

“It’s eyes-closed flat-out now,” he told reporters in Belgium. “I think back in the day it was also more dangerous. Now there’s a bit more run-off. But it’s still a very nice corner to take.”

Verstappen said sector two of the lap, which runs from Les Combes to Stavelot and includes corners like Pouhon and Fagnes, is the most demanding sequence on the track.

“I like the second sector where you have a lot of fast corners in a row,” he said during the pre-race press conference. “I think that’s the most beautiful corners to take.”

Felipe Massa agreed with Verstappen. “I think Eau Rouge will be not a corner that’s very interesting because it will be too easy for all of the drivers, all of the cars. More or less like a straight.

Pirelli has brought its softest compound tyres for this weekend’s race and Red Bull has selected the most ultra-soft tyres, with nine sets per driver. Asked how well the tyres will hold up on one of the fastest tracks on the calendar Verstappen said: “I’ll tell you after tomorrow!”

“We just have to go out there and see how the balance of the car is, try some different tyres and we know the degradation and from there on we’ll go further into the weekend.” he added.