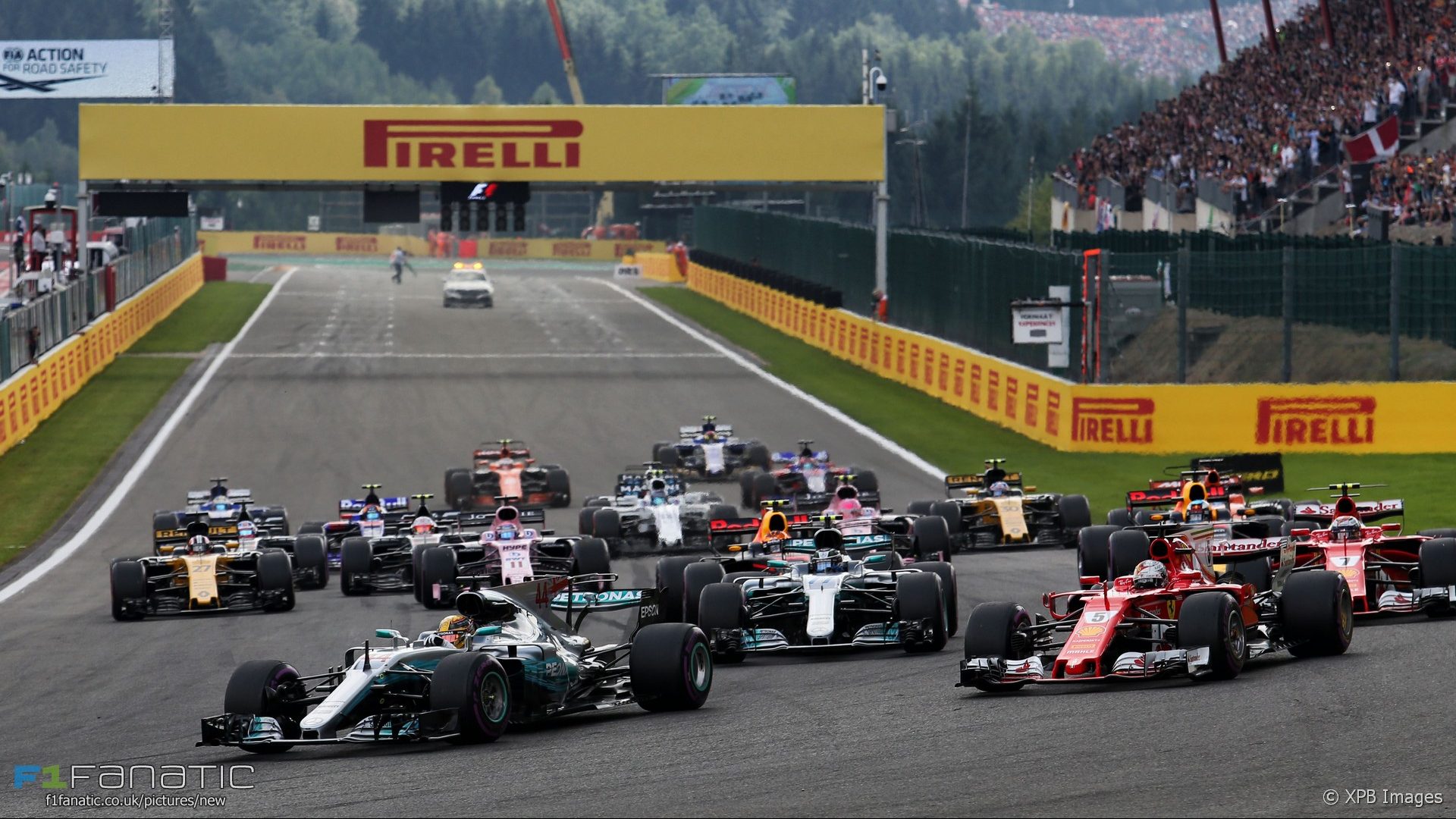 What did you think of today’s race? Share your verdict on the Belgian Grand Prix.

This poll has now closed. The 2017 Belgian Grand Prix was given an average score of 7.25 out of ten.