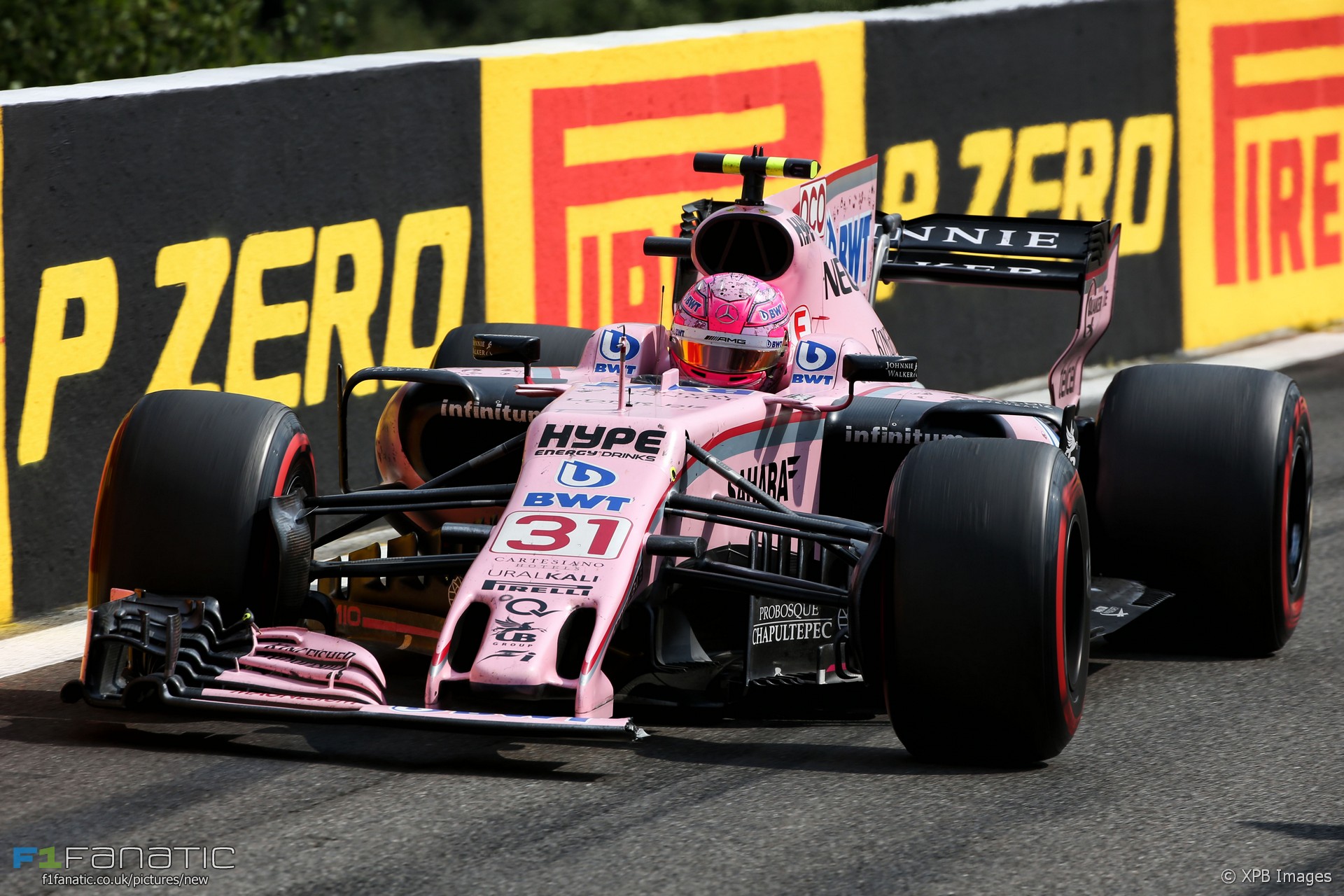 Force India co-owner Vijay Mallya says he expects no further problems between his drivers following their latest collisions during the Belgian Grand Prix.

Sergio Perez and Esteban Ocon have clashed repeatedly during the season and did so twice at Spa. This has prompted the team to forbid them from racing each other in future.

“We have made both drivers aware of the new team policy designed to prevent incidents like the ones in Spa from reoccurring,” said Mallya.

“As a team, we have a responsibility to defend our position and I am sure we will finish the season without any further issues.”

Mallya said the race had been a clear missed opportunity for the team. Both drivers had to pit following their collision which left Perez out of the points and Ocon ninth at the chequered flag.

“It’s hard to look back on the race at Spa, knowing we had the pace to score a lot of points, and came away with only two,” Mallya added.

“At least we are back on track this weekend and we get an immediate chance to put the disappointment behind us. Monza is another quick track on which we expect to do well: like in Baku and Montreal, the layout of the track should play to our strengths.”

“At this stage of the season, it’s crucial we make the most of every opportunity to score points.”

Force India are fourth in the constructors’ championship, 58 points ahead of Williams.