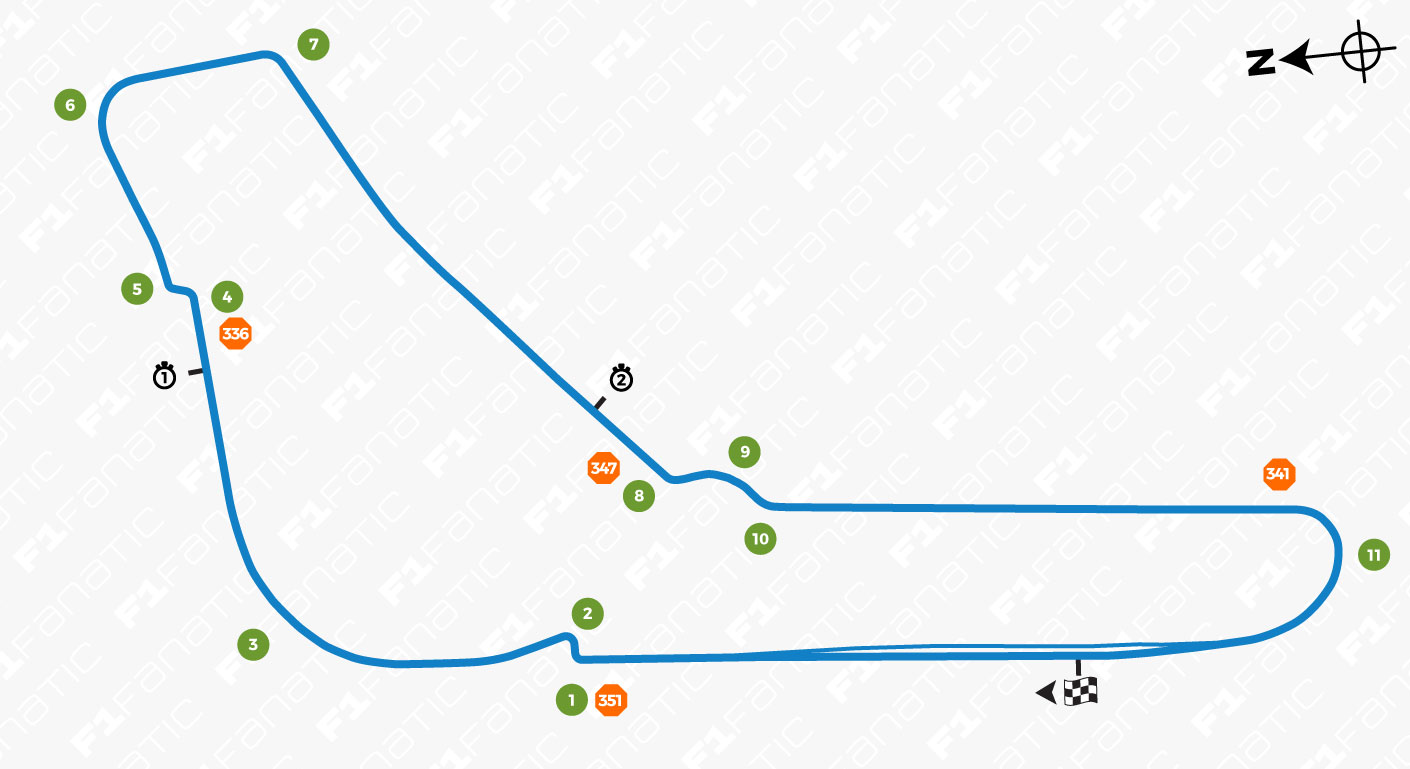 At Monza, sheer engine grunt matters more than anything else. And that as always been the traditional strength of the team most fans at the track will be supporting this weekend: Ferrari.

After all, it was Enzo Ferrari who is reputed to have said “aerodynamics are for people who can’t build engines”.

Today, however, Mercedes’ engines are the envy of the pit lane. The strengths of Ferrari’s SF70H lie elsewhere, but in pure power terms Mercedes are expected to have an advantage at the Scuderia’s home track.

Monza is basically four long acceleration zones interrupted by a few corners and chicanes. Its few corners are in the mid-to-high speed range, so we can expect to see drivers tackling the Lesmo turns, Ascari and Parabolica quite a bit quicker thanks to the enhanced cornering performance of the 2017 machines.

Will that be enough for them to smash the all-time record for fastest ever lap of an F1 track, set at this circuit 13 years ago? We’ll find out this weekend.

Strategy-wise Monza should be very straightforward. Tyre wear is low, so a one-stopper is likely to be the preferred strategy for all. In 2010 Sebastian Vettel didn’t make his mandatory pit stop until the final lap of the race, which could prove a viable strategy again this weekend.

It’ll be a short race, too: last year’s took just an hour and 17 minutes, making it the 13th-shortest race run over a distance of at least 305 kilometres, all of which have been held at Monza.

A lap of Monza

The exit from Parabolica, the final turn, is fast. The drivers hurtle towards the extremely slow Rettifilio chicane at over 350kph and slam on the brakes for one of the biggest stops of the year. This is tackled in second gear at speeds as low as 66kph.

The two corners which follow are named Lesmo One and Lesmo Two. Last year drivers were dropping two gears to fifth for the first turn, but it should be quite a bit faster with the current cars. The second is slightly slower and was taken in fourth last year. It leads into another long acceleration zone.

“Then you go under the old oval and into the Ascari chicane,” Grosjean describes. “There’s big braking here, with a bump. It’s always tricky to get the car there.” The entry speed for the first left-hander at Ascari is fairly high, and the speed builds from there as the drivers flight right and left.

The high exit speed means drivers make short work of the following straight before arriving at Parabolica. The run-off area was made more forgiving a few years ago, with asphalt replacing the gravel. It requires an early apex and a wide exit, and the speeds here this year should be highly impressive.