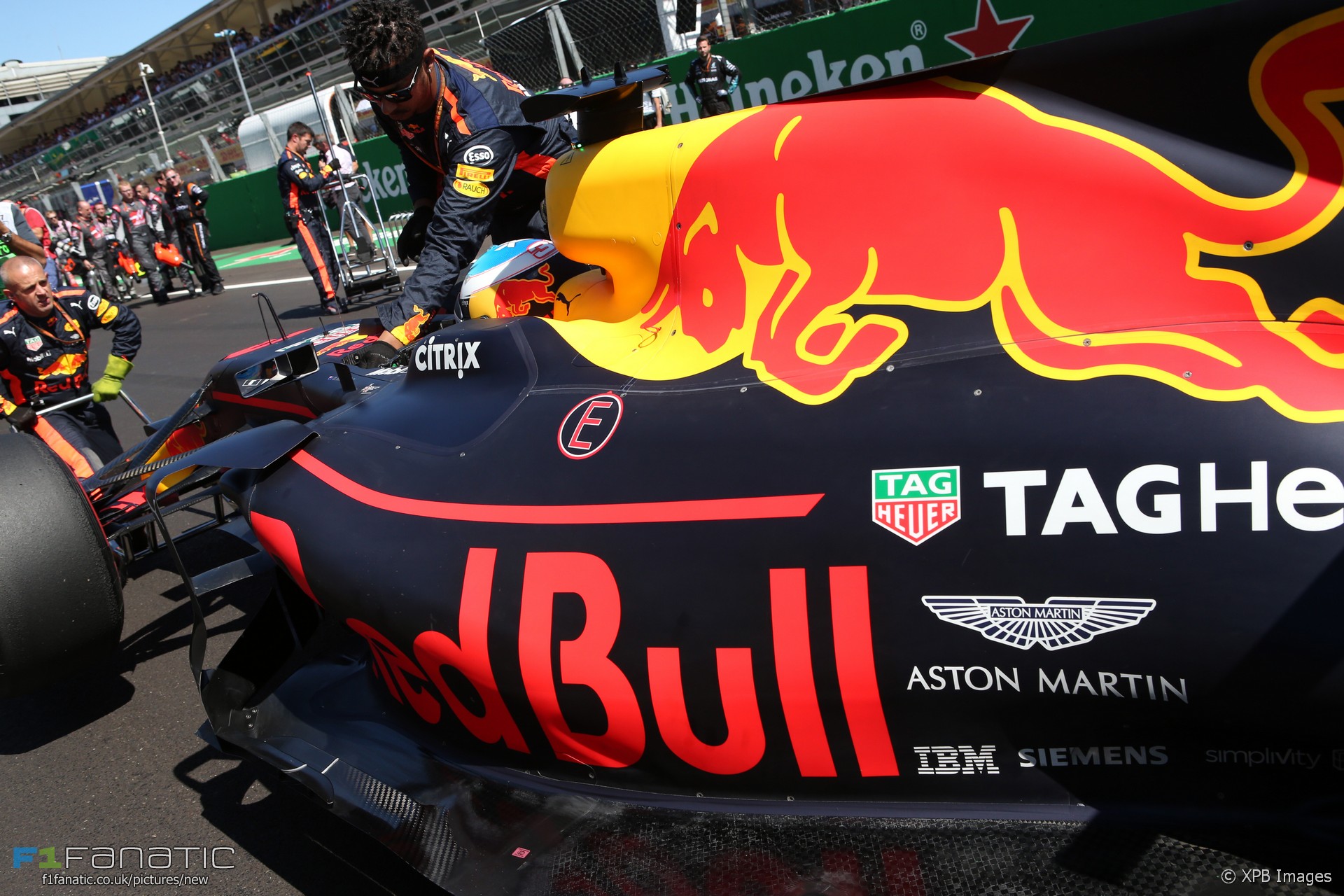 Renault will end its engine supply deal with Red Bull at the end of next season in a move which has huge ramifications for the F1 driver market according to a report in Auto Motor und Sport.

The French manufacturer has decided to end the supply arrangement to the team with which it swept the championship titles between 2010 and 2013.

With Mercedes and Ferrari unwilling to supply engines to their front-running rivals and no new manufacturers expected to enter F1 soon, that could force Red Bull to pick up Honda engines in 2019.

Red Bull’s junior team Toro Rosso is tipped to take over McLaren’s Honda engine deal next year as McLaren are expected to break off their partnership with Honda to join Renault.

Honda has struggled with its Formula One engine programme since it returned to the sport in 2015. McLaren, the only team which uses its power units, lies ninth in the constructors’ championship.

If Honda fails to make significant progress next year Red Bull’s drivers may be targeted by rival teams. Both Daniel Ricciardo and Max Verstappen have expressed dissatisfaction with the car’s performance and reliability this year, but moving to Honda is widely expected to be a step backwards.

Red Bull’s relationship with Renault deteriorated in 2015 as it endured a win-less season. It repeatedly criticised the manufacturer’s hardware but was forced to continue using it as no alternatives were available. TAG Heuer has branded Red Bull’s Renault power units since last season.