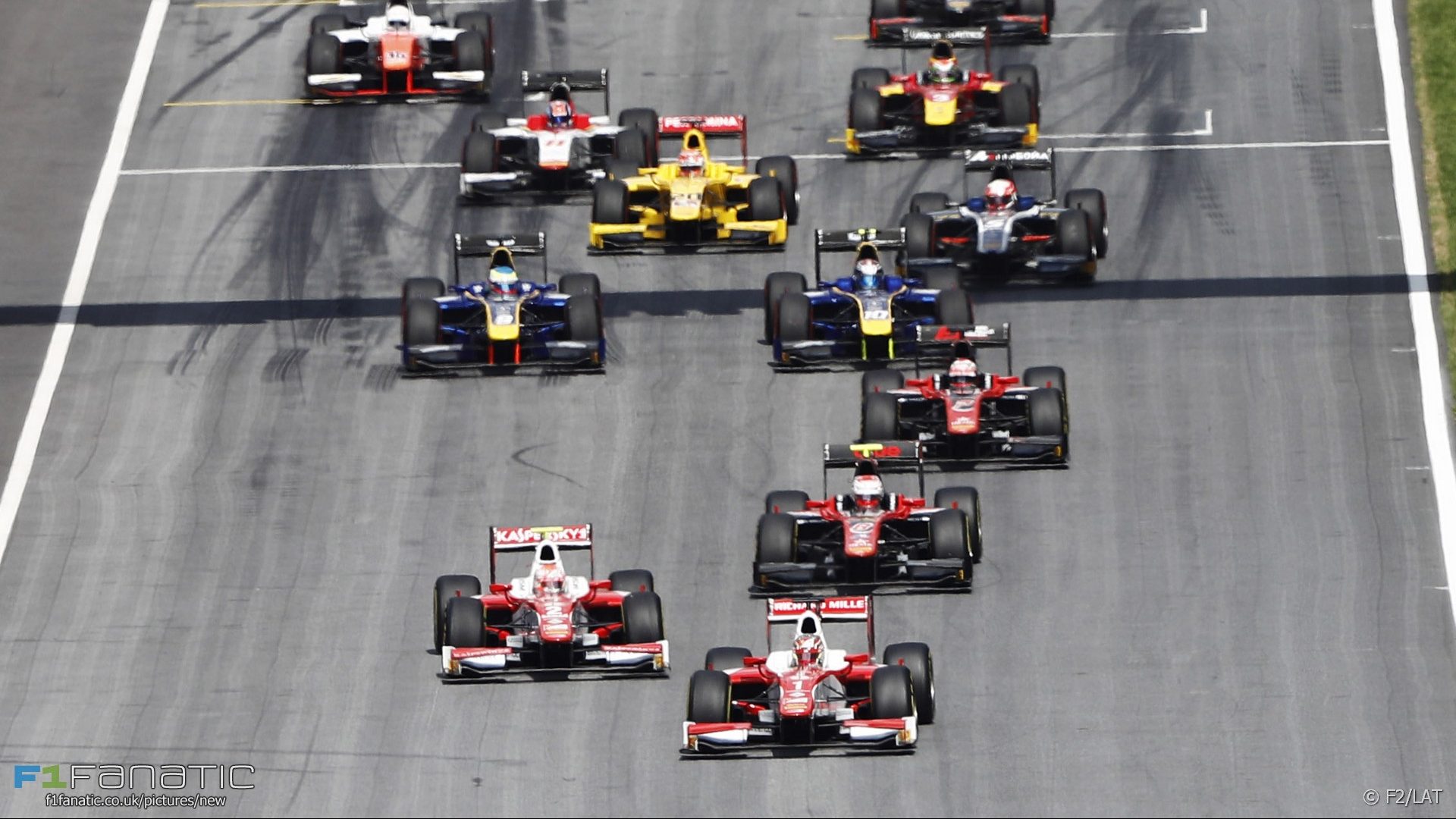 The FIA has revised its superlicence points system, reducing the points offered by several championships and expanding the number of series it covers.

Drivers must still score a minimum of 40 points over a three-year period in order to qualify for an F1 superlicence.

Where the value of a finishing position has changed the previous value is listed in brackets:

*Points applicable to 2015 and 2016 only.
**Subject to all road course rounds being held on tracks homologated by the FIA.