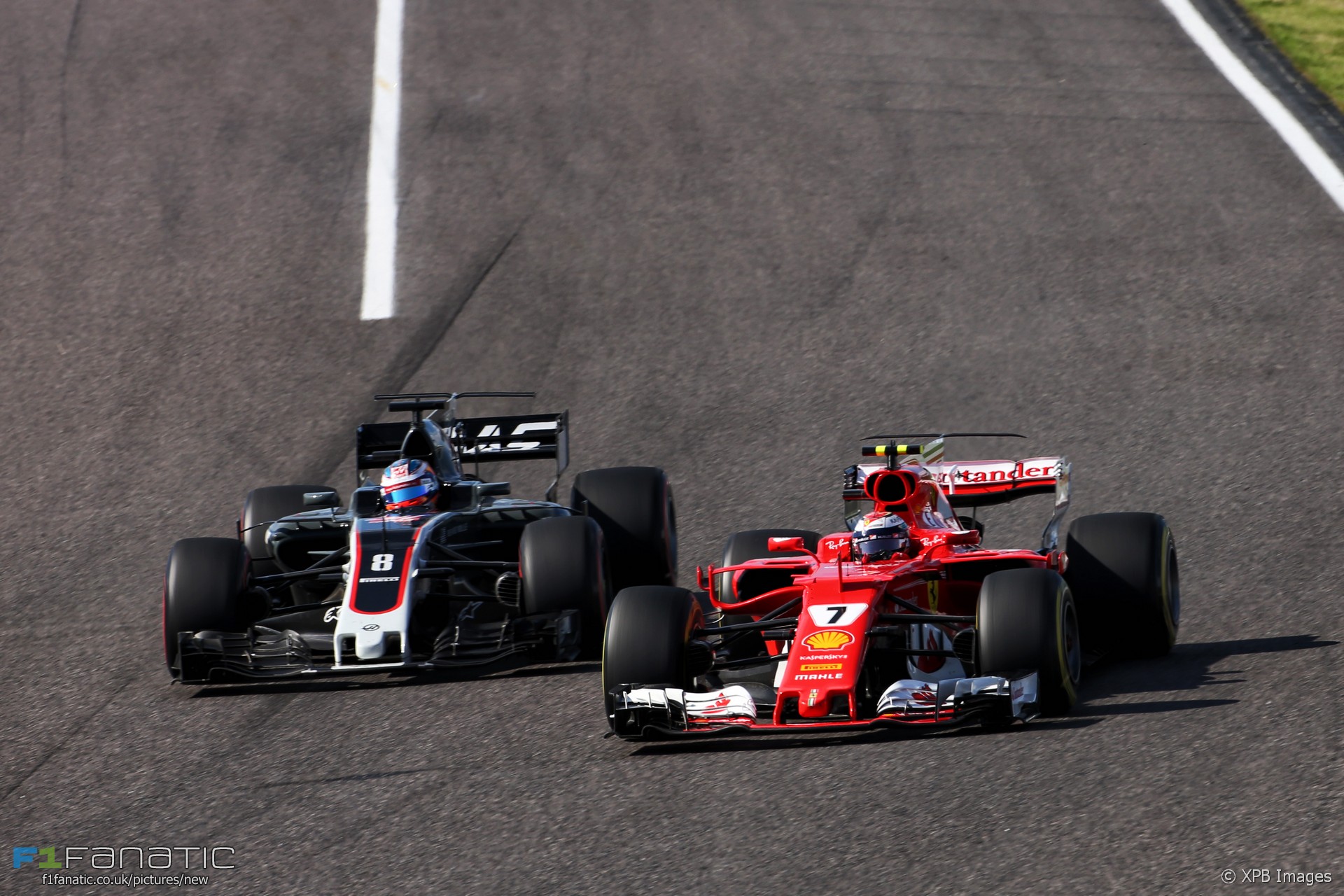 The Japanese Grand Prix was tipped by many to be the first dry race in a while where drivers would need to make more than one pit stop.

With track temperatures exceeding 40C – more than 20C higher than they’d been in practice and qualifying – it seemed more than likely. But when the chequered flag fell it was clear a single stop had been the way to go – few drivers pitted twice and none of those who did scored points.

So what changed? The early Safety Car period was significant. It helped push drivers towards sticking to a one-stop strategy. With the midfield being compressed by the Safety Car, the front runners knew an early pit stop would leave them stuck in traffic.

On top of that the amount of time spent behind the Safety Car also reduced the demand on the tyres for several laps, making it easier for drivers to eke them out to a one-stopper.

Even so some of them experienced substantial tyre degradation at the end of the race. Max Verstappen experienced particularly severe front-left tyre wear.