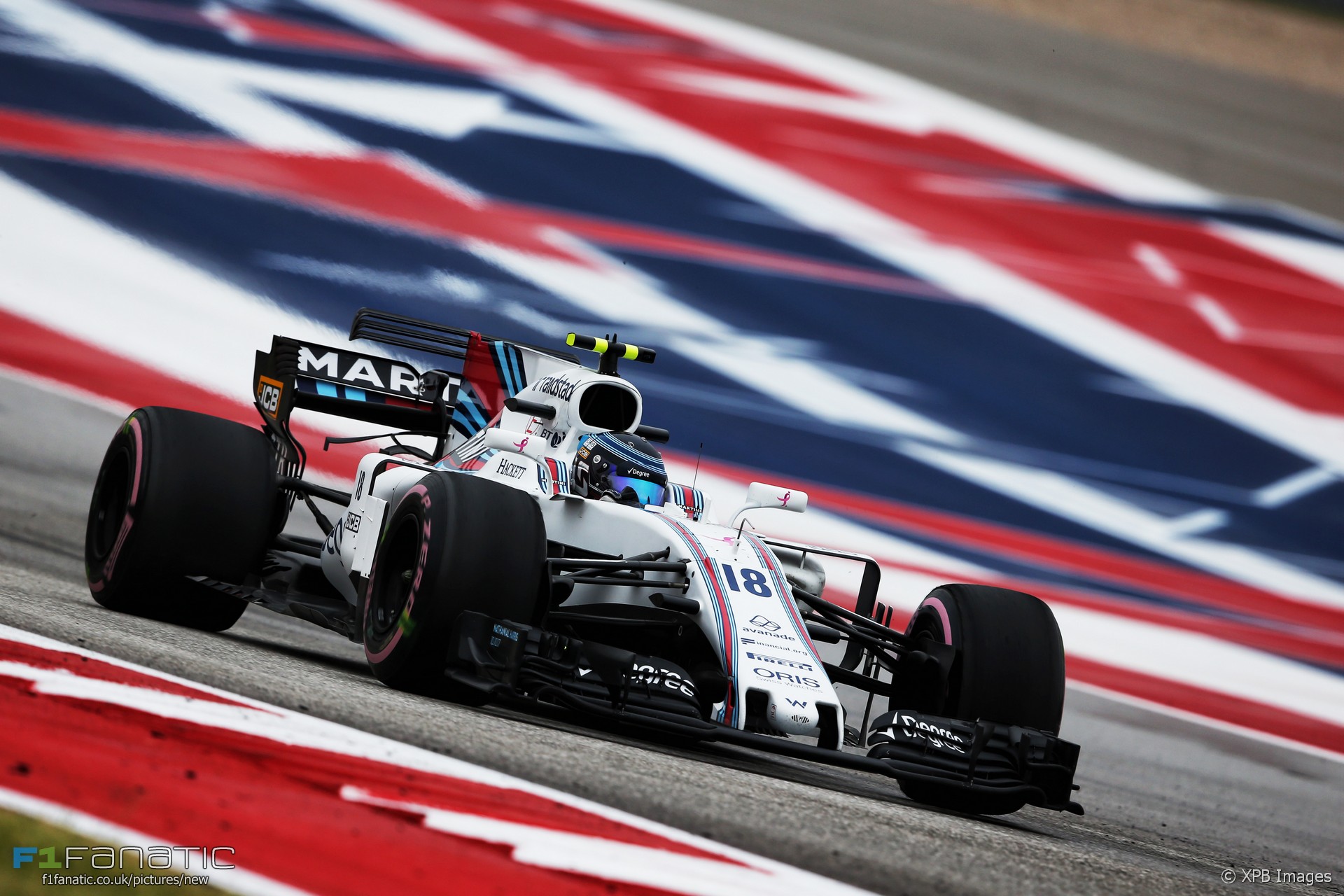 Lance Stroll has become the second driver to receive a grid penalty for impeding a rival during qualifying.

The Williams driver will be demoted three places on the grid for holding up Romain Grosjean in an incident which forced the Haas driver onto the grass approaching turn 20.

After examining broadcast and CCTV footage of the incident and speaking to both drivers, the stewards ruled Williams should have warned Stroll sooner that Grosjean was approaching.

“Stroll was on a slow lap, Grosjean on a fast lap,” the stewards explained. “Stroll was changing settings under direction of his engineer and got a very late call about Grosjean overtaking.”

“Stroll immediately moved right and off the track, but Grosjean was already outside track limits and made the decision to overtake on the right, as Stroll moved right.”

“It was obvious Stroll was not able to see Grosjean approaching in his mirrors and he stated he could not move to the left as Kvyat was passing him on that side.”

“The stewards believe Stroll did what he could in the circumstances but nevertheless this was potentially a very dangerous situation as the speed differential between the two cars was in excess of 100 kph at the apex of turn 19. The stewards believe the team should have given Stroll more advance warning that Grosjean was approaching rapidly.”

Stroll has also been given a penalty point on his licence which is the first of his career.

Grosjean’s team mate Kevin Magnussen was also given a three-place grid penalty for impeding another driver during qualifying.