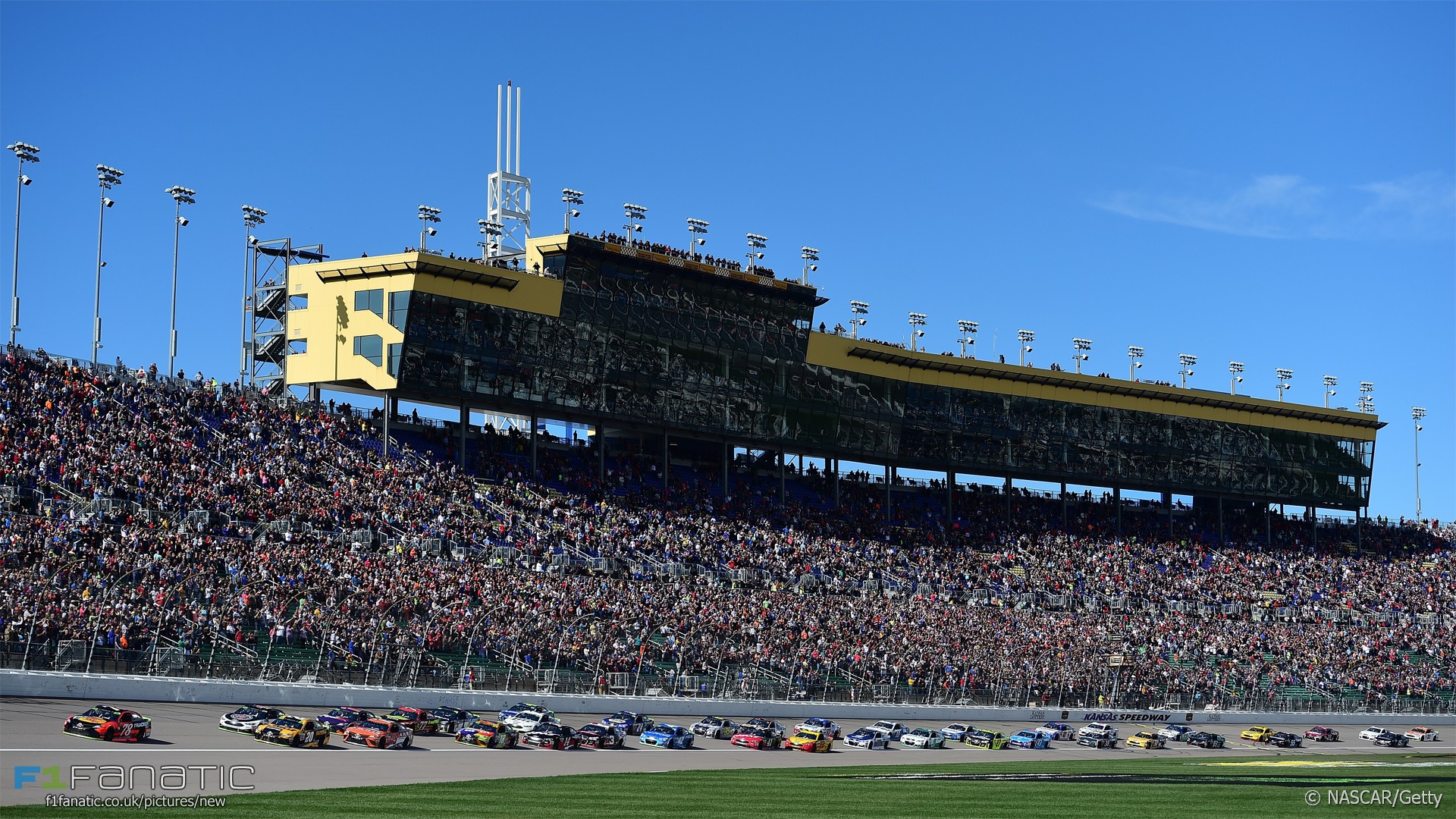 Last weekend’s NASCAR race at Kansas produced shocks in the championship. One driver dropped out of contention after being disqualified from the race and another was eliminated by an engine failure.

And the Japanese Super Formula championship came to a disappointing end as both the final races were cancelled. This ended the title hopes of F1 driver Pierre Gasly, who had skipped the United States Grand Prix to take part in the event.

There were some hard-luck stories in NASCAR’s second race at Kansas Speedway last weekend as four drivers were eliminated from the championship. Among them was Matt Kenseth, who was disqualified from the race after more than the regulation six mechanics worked on his car during a pit stop. Kyle Larson, with four victories to his credit this year, was also knocked out after suffering an engine failure early in the race.

However seven-times champion Jimmie Johnson remains in the hunt despite spinning twice during the race. He recovered to take the chequered flag in 11th place.

Martin Truex Jnr was already assured of a place in the final eight but his seventh win of the year had particular significance for his team following the death of crew member Jim Watson the previous day. Truex and Johnson are joined by Kyle Busch, Brad Keselowski, Kevin Harvick, Denny Hamlin, Ryan Blaney and Chase Elliott in the final stage of the championship. Four more will be eliminated in three races’ time, setting up a four-way fight for the title at the final round.

It should have been a thrilling weekend for the Super Formula series where eight drivers arrived at the double-header finale with a shot at the championship. And Pierre Gasly ‘doing an Alonso’ by missing an F1 round to be there only added to the intrigue.

Unfortunately Typhoon Lan had other ideas. Increasingly heavy rain affected the qualifying session and the the forecast looking dire the organisers took the decision to cancel the race. Worse, with so many of the series’ drivers committed to racing elsewhere later in the year, they also decided against rescheduling it.

This made for the most anti-climactic title-decider at Suzuka since Nigel Mansell’s practice crash ended the F1 title fight 30 years ago.

Hiroaki Ishiura, who arrived at Suzuka with a half-point lead over Gasly, therefore clinched his second Super Formula title. It also denied Honda a chance of beating Toyota in the championship for the first time since Naoki Yamamoto’s triumph in 2013.

Lewis Hamilton moved another step closer to clinching the 2017 Formula One drivers’ championship by winning the United States Grand Prix.