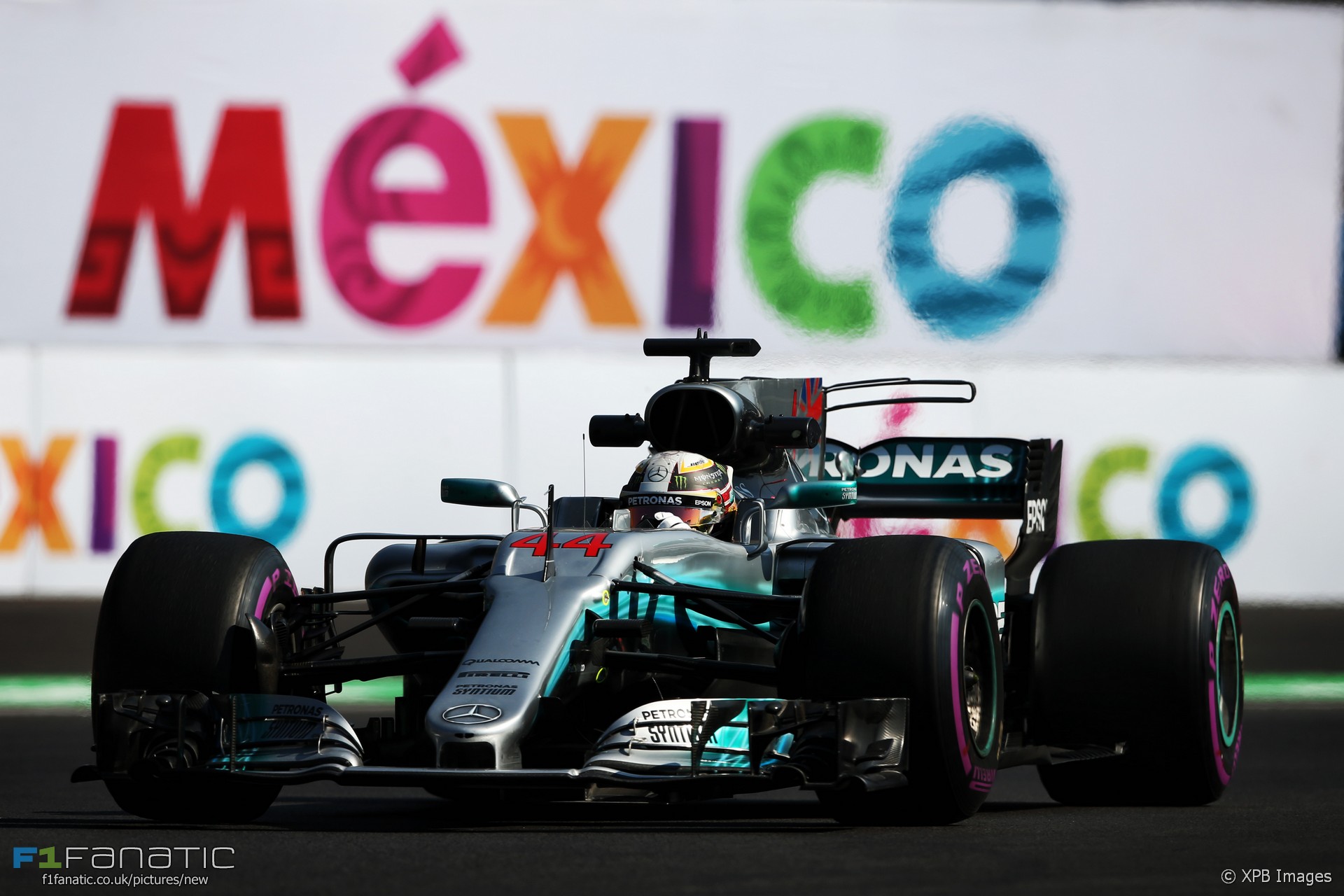 Just a quarter of a second covered the fastest drivers from each of the ‘big three’ teams at the end of Friday’s practice running. A good sign we could have a close race this weekend?

Daniel Ricciardo said pace-setters Red Bull arrived with a good baseline set-up. But he is well aware Mercedes and Ferrari usually have a little extra in hand for qualifying.

“I still feel we can improve a bit and we know Mercedes always find more on a Saturday when it counts,” said Ricciardo. “I think we still need to find a few tenths to stay in the fight, but we will work on that tonight.”

Ricciardo’s power unit failure in the last race has left some uncertainty over whether his car will go the distance on Sunday but for now he says he is not expecting to have to change his engine. Max Verstappen’s day was curtailed by an MGU-H failure but this was on an old unit which was not going to be used for the race.

On paper the combination of rising temperatures, a low-grip surface and slow corners at the Autodromo Hermanos Rosriguez add up to this being a weak track for Mercedes. Hamilton’s spin at turn 11 in the second session seemed to bear this out, but he bounced back and was far closer to the pace than he had been at Sepang.

And Hamilton, who needs only fifth place on Sunday to put a lock on his fourth world championship, was positively surprised by his car’s performance on the long run.

“The single lap and then the long run on the ultra-soft was probably one of the best I’ve ever done,” he said. “I don’t think I’ve ever done 26 laps that consistent, apart from in the race maybe.”

“We got lots of information, the track was feeling better in the second session once the temperature came up.”

Ferrari’s position ahead of final practice and qualifying is less clear. Sebastian Vettel had a day of distractions – notably the fire extinguisher problem which caused obvious discomfort. He also had a spin, but was close to the pace and could well be in the hunt on race day.

To little surprise, the durability of the tyres over the long runs indicates we will get another one-stop race at this typically low-degradation circuit.

One comment on “Close Friday raises hopes of competitive race”