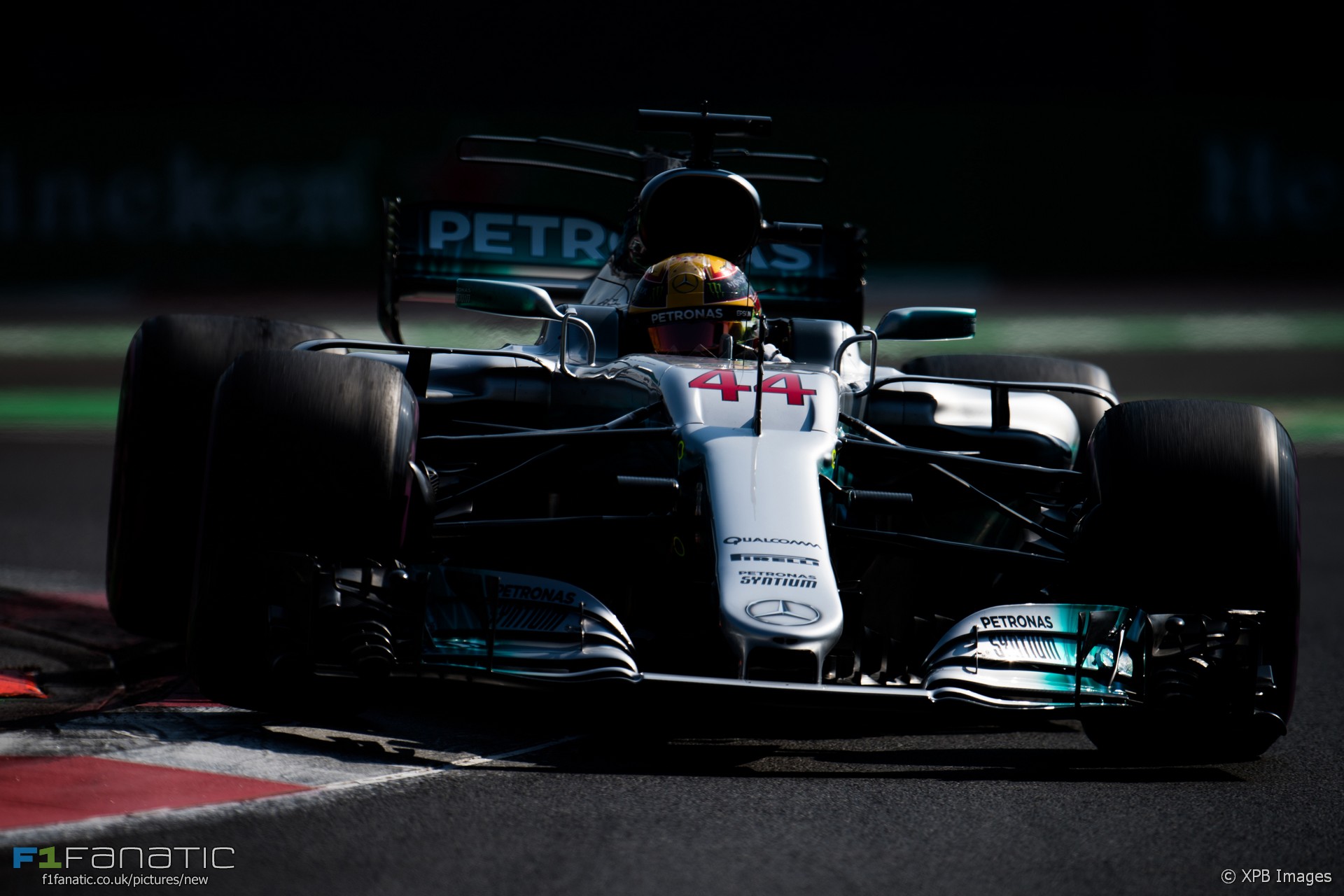 Hamilton secured the championship following a dramatic race in which he and rival Sebastian Vettel both fell to the rear of the field after the pair collided in turn three on the opening lap.

Despite only crossing the line in ninth place, Vettel’s fourth place finish meant it was now mathematically impossible for Hamilton to be beaten in the championship.

“Obviously that’s not the kind of race that I want when you’re 40 seconds behind or something. But I never gave up and that’s really what’s important – what’s in my heart. I kept going right to the end. I’m grateful for today and I just want to lift it up to my family and to God and thank my team.”

Hamilton fell to the back of the field at the start of the race after the collision with Vettel left him cruising back to the pits with a right-rear puncture.

“I did everything I could,” Hamilton says. “I had a good start and I don’t really know what happened in turn three, but I gave him [Vettel] plenty of room.

“I tried as hard as I could to come back. I just want to say a big thank you to my family, to my team – Mercedes have been incredible for the last five years and I’m so proud to be a part of it.”