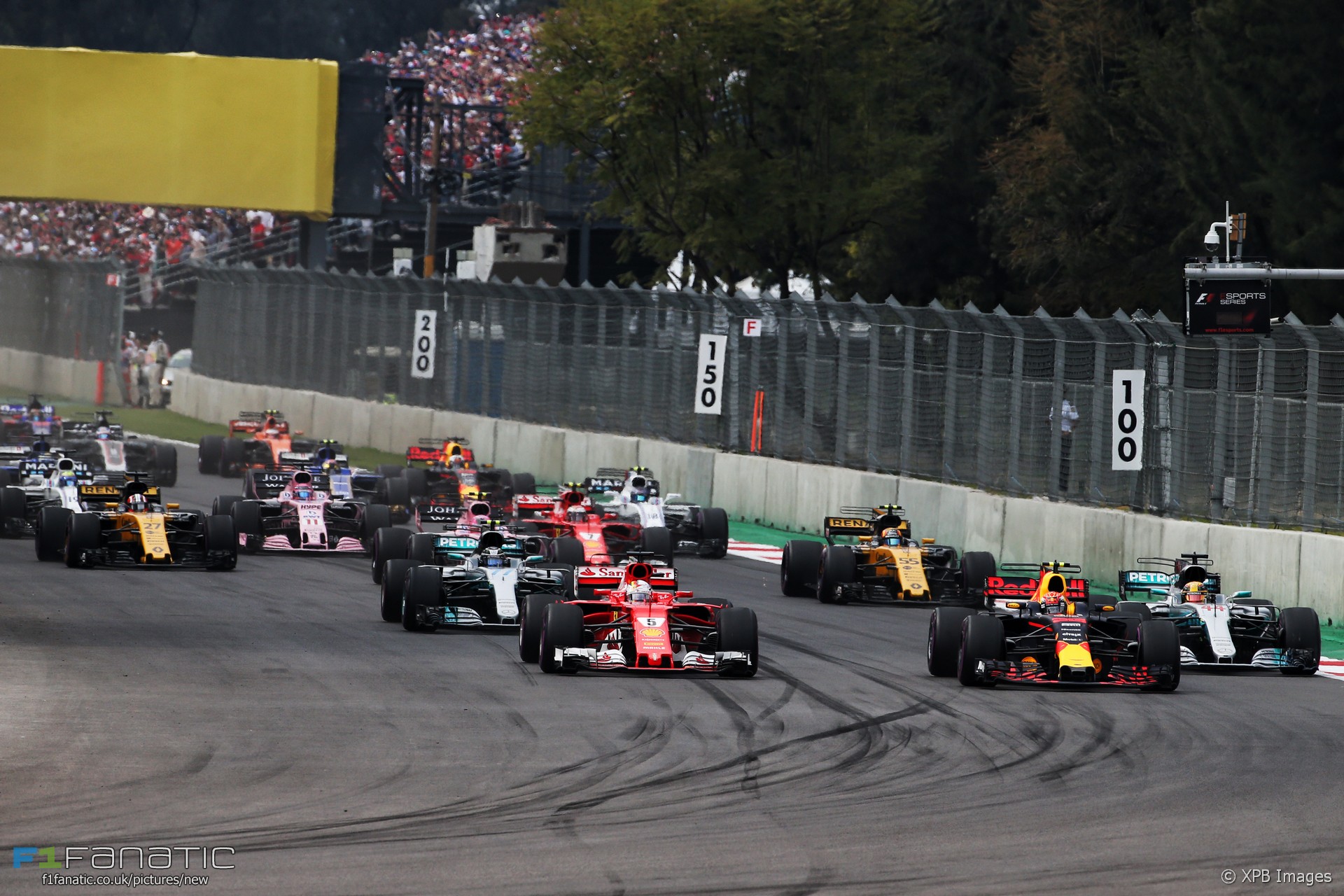 What did you think of today’s race? Share your verdict on the Mexican Grand Prix.

This poll has closed

The Mexican Grand Prix was rated 6.8 out of 10, which is its highest score in the three years since it returned to the F1 calendar.