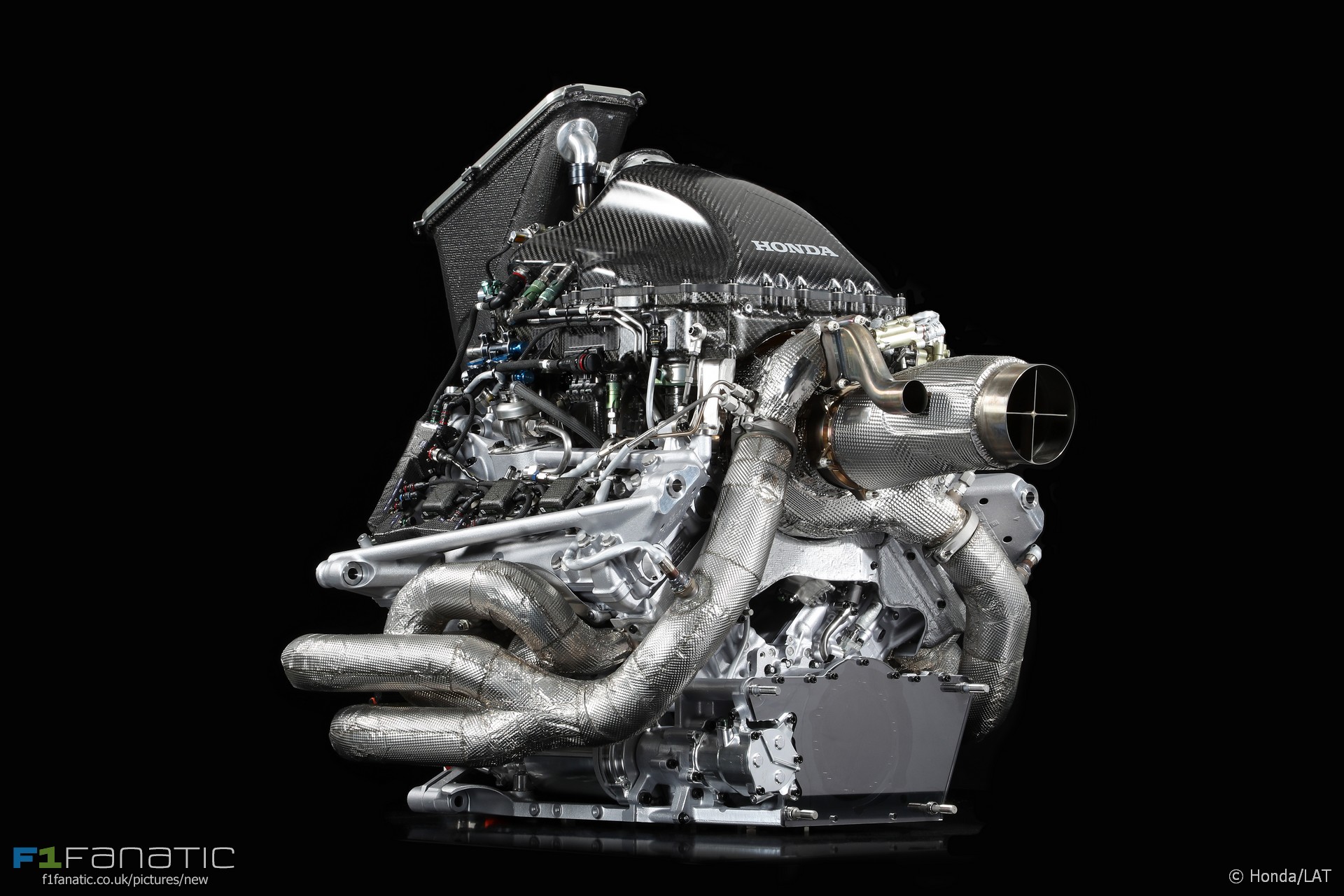 Formula One Management and the FIA has announced the planned changes to F1’s engine rules from 2021 at a meeting of current and potential future power unit manufacturers in Paris.

The changes to the engine format are intended to reduce the cost of the power units while ensuring they remain ‘road relevant’ for manufacturers.

The sport will retain the basic configuration of the 1.6-litre V6 hybrid turbo power units which were introduced in 2014. However the recovery of power from waste heat via an MGU-H will be dropped in favour of more powerful kinetic energy generators (MGU-Ks).

Drivers will be given greater control over when they choose to use the energy harvested by the power units.

More parts will be standardised in a bid to reduce costs and to make it easier for teams to switch between power units. However it remains to be seen whether the existing limits on fuel consumption and fuel flow rate will be retained.

The intended specification of the 2021 power units is as follows: