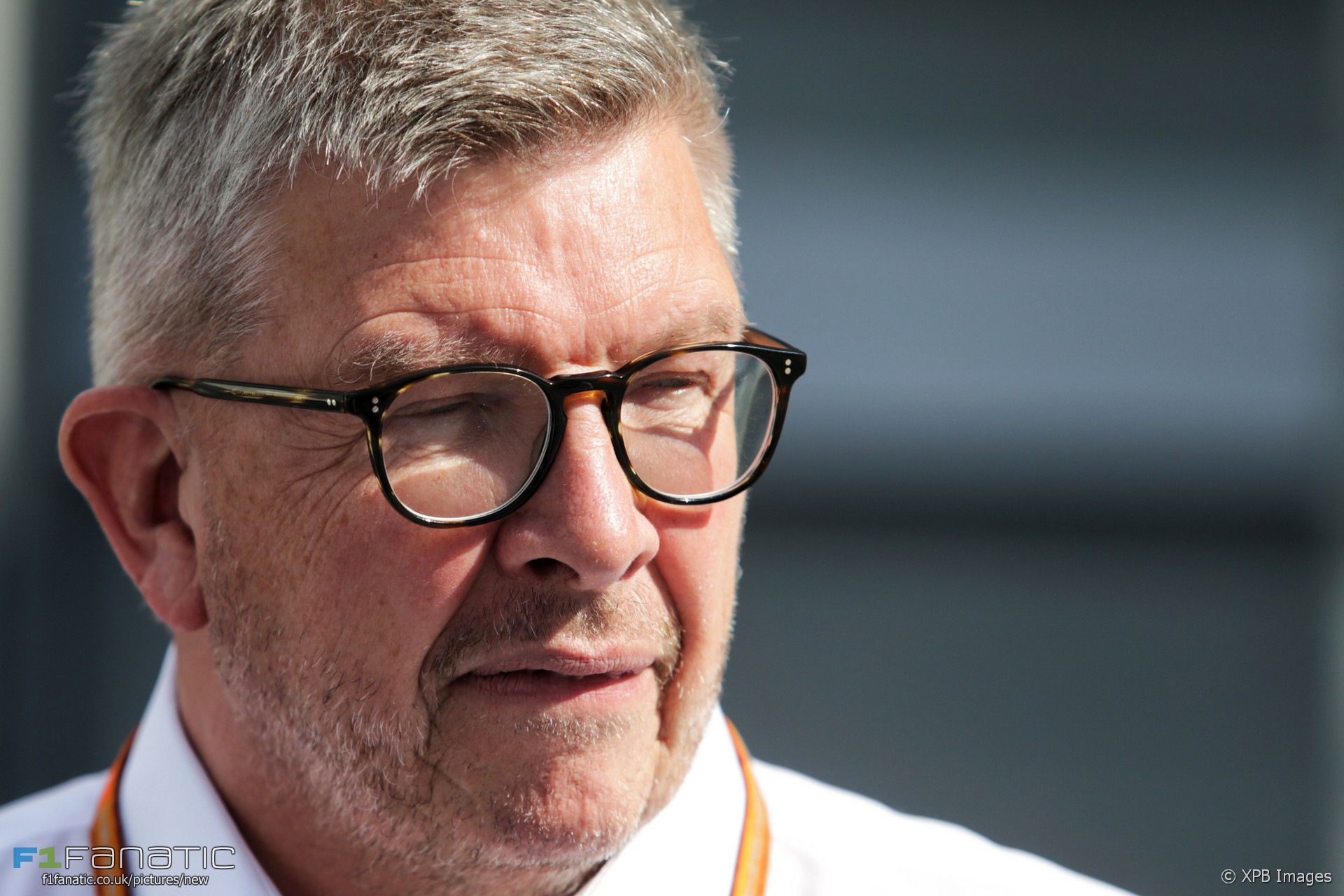 Formula One’s planned engine changes for 2021 show the sport has paid attention to feedback from fans, according to Ross Brawn.

“The 2021 power unit is an example of the future way the FIA as regulators, F1 as commercial right holders, the teams and the manufacturers as stakeholders will work together for the common good of the sport,” said Brawn, F1’s managing director for motorsports.

“The proposal presented today was the outcome of a series of meeting which took place during 2017 with the current teams participating in the FIA Formula One World Championship and the manufacturers who showed their interest to be part of the pinnacle of motor sport.”

“Also, we’ve carefully listened to what the fans think about the current PU and what they would like to see in the near future with the objective to define a set of regulations which will provide a powertrain that is simpler, cheaper and noisier and will create the conditions to facilitate new manufacturers to enter Formula One as powertrain suppliers and to reach a more levelled field in the sport.”

Formula One’s current generation of V6 hybrid turbo power units, introduced in 2014, face criticism from some for being quieter than the previous normally aspirated V8s. From 2021 the MGU-H energy recovery systems will be removed and the rev limit of the engines will be increased, which should mean they make more noise.

“The new F1 has the target to be the world’s leading global sports competition married to state of the art technology,” said Brawn. “To excite, engage, and awe fans of all ages but to do so in a sustainable manner. We believe that the future power unit will achieve this.”