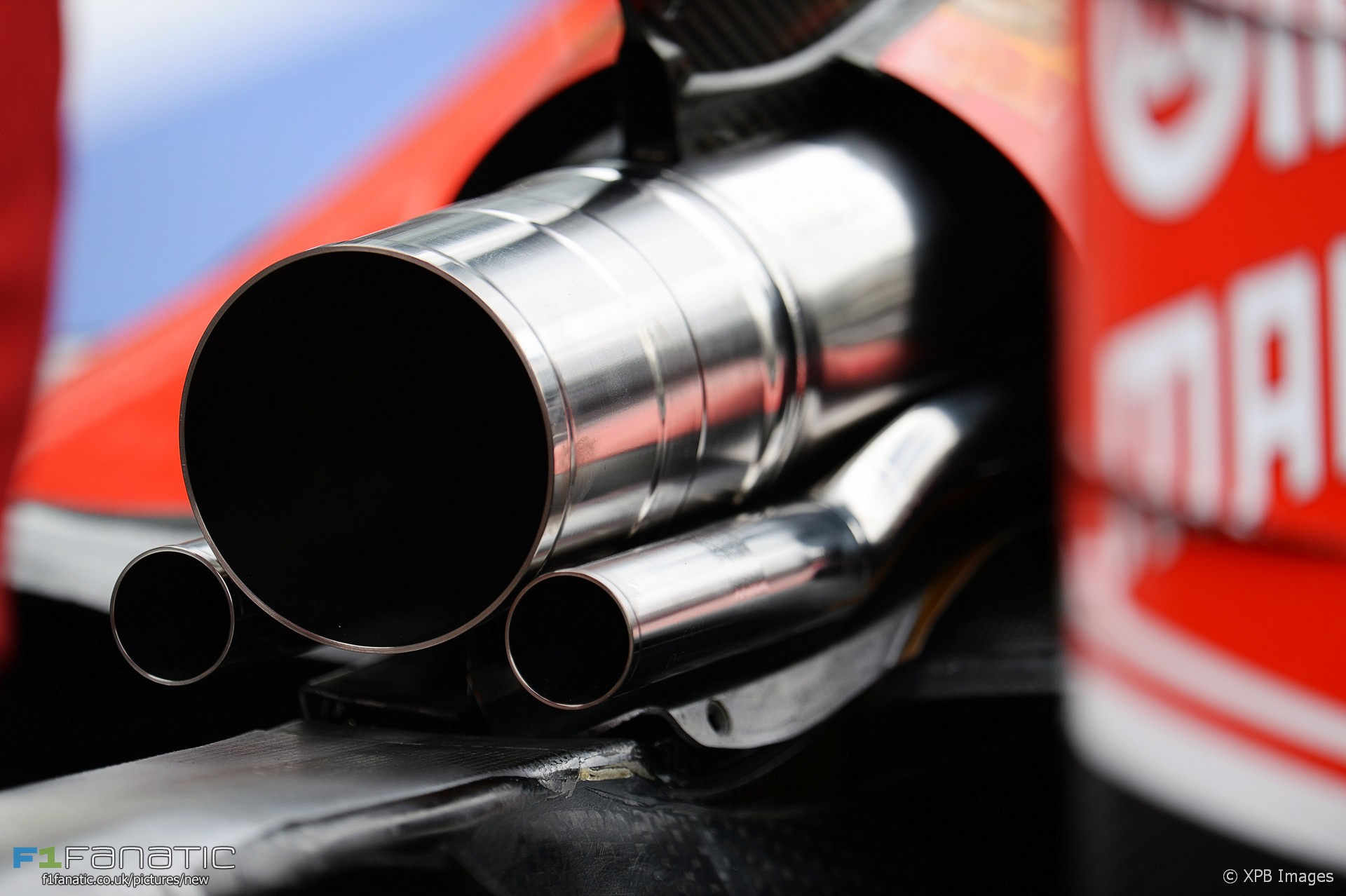 In the round-up: Engine manufacturers not currently involved in Formula One have responded positively to the proposed change in power unit regulations from 2021.

"The current regulation is beyond any new entrant, technically and for the commercial investment it requires. The new proposal makes it possible for an independent or existing car company."

"I think they've thrown out a good concept to start off with. Now the details can be worked out by the technical people."

"We're not trying to get this to a circumstance where everybody has to have the same engine or the same livery. That's not where we're going, but we just want to bring the back of the grid up to the front of the grid a little closer."

"Sources with good knowledge of the situation have revealed that the prize money issue has not been tabled for discussion, and instead the focus of the meeting will instead revolve around plans for a budget cap."

"Most of the people down the field, if there was a budget cap, probably wouldn’t do any better than they are doing now."

"The entire scheme seems abusive to me. Using a leasing scheme as such is not abusive. However, if you take other elements into consideration, such as the absence in motive of setting up those companies, the fact those companies do not seem to have any substance, all that is likely to lead the court to consider that the scheme is abusive."

If Lewis Hamilton wants to strike a patriotic pose, he should look at where he pays his tax (Prospect)

"I came back from the meeting in Paris and I have to say I was very encouraged with what I saw. For once the FIA and FOM were absolutely aligned in what their vision of an engine is for the future."

"The F1 pit building has not been dismantled, safety barriers remain in place, many structures have already been purchased, and there is no need to re-acquire them,” she noted. “In some areas, the asphalt cover has not been removed."

The #MexicanGP Driver of the Weekend poll winner was @Max33Verstappen – his third win in the last four races:https://t.co/pQ7V8bcFRm #F1

Thanks Porsche team, what a year!! pic.twitter.com/GsGthfWdcT

Is now the time to leave the rule book alone?

A simple question. Why change the Formula One rule book again when the teams are finally converging?

This year in the final races we’re seeing three teams compete for race wins. Next year McLaren could be nearer to making it four. Renault are improving. It’s an absolutely ideal scenario, with top drivers, young and experienced, at all these teams. So why on earth introduce another huge change, which is bound to allow one team to break away from the pack as usual and dominate for years in succession.

Does that make any rational sense when the entertainment value of the formula is finally increasing?
@denytsavid-br