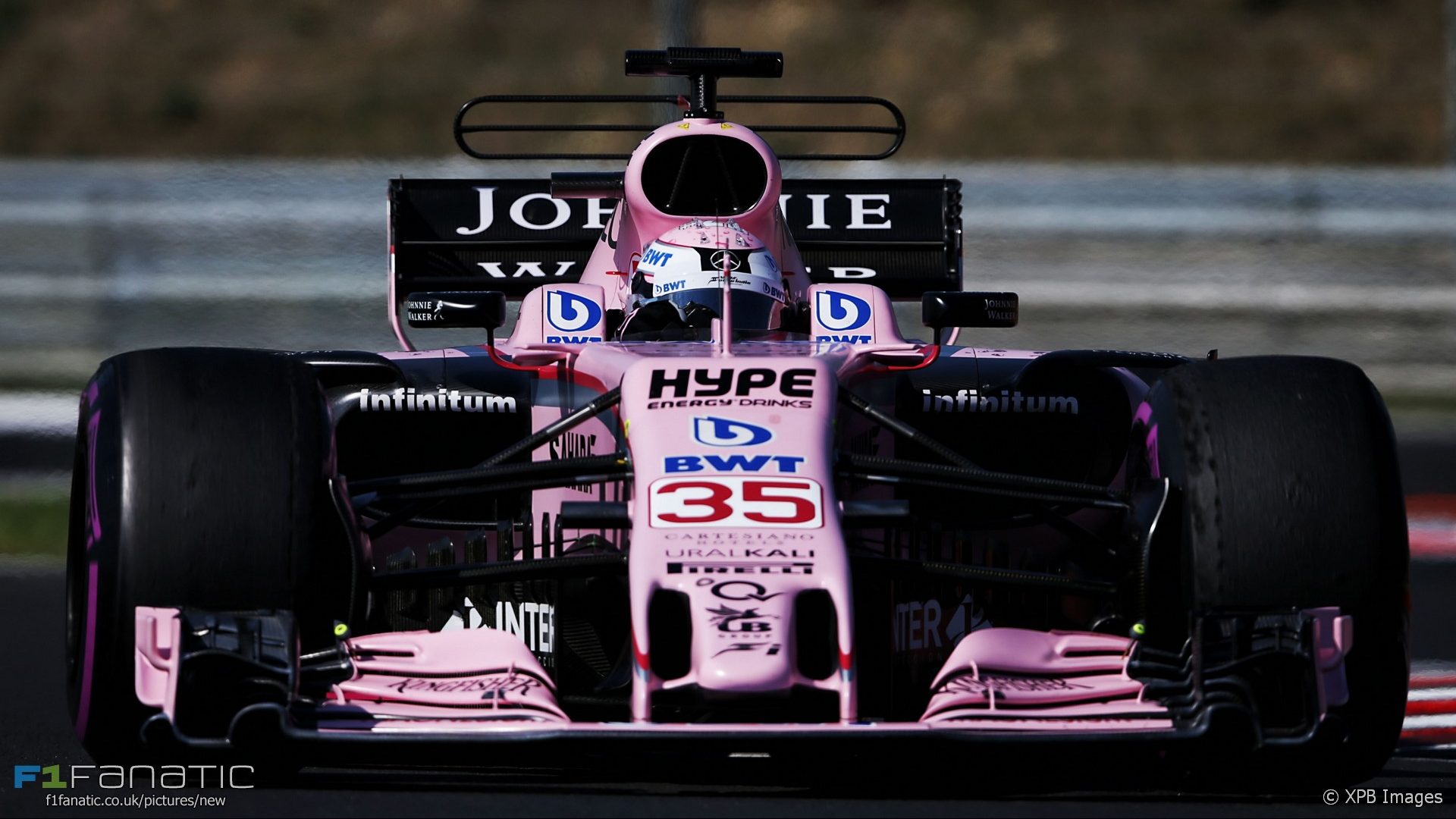 Force India co-owner Vijay Mallya says the team could run different Friday drivers in the final races of the season after clinching fourth place in the constructors’ championship.

Mallya also said the team is prepared to take a riskier approach now that Williams cannot beat them this year.

“With fourth place secure, we have the freedom to take a new approach into the remaining races,” said Mallya, “perhaps by trying some different things or different Friday drivers in the car to see what we can learn for next year.”

“We can also be more aggressive with strategies and take more risks,” he added.

Force India has run test driver Alfonso Celis in Friday practice on three occasions this year already, including at the last race in Mexico. It also gave test chances to DTM driver Lucas Auer and Formula Three racer Nikita Mazepin earlier this year at the Hungaroring.

Current drivers Esteban Ocon and Sergio Perez are already contracted to race for the team again in 2018.

Mallya described clinching fourth place in the championship, which repeats the team’s best-ever result from last year, as a “wonderful achievement”. The team has also exceeded its best-ever points haul of 173, having reached 175 with two races still to run.

“I’m incredibly proud of the entire team and delighted we have done so with two races in hand. It’s already been our strongest season yet in terms of points scored and we are just 25 shy of the 200 points mark. It shows how consistent we have been all year.”